This appropriation of Karl May introduces the stories of Gamblers, Preachers, Whores, Outlaws and Bounty Hunters to the Existentialists, Psychoanalysts, Language Philosophers, Post-Modernists and Marxists. At last, the complexities of philosophical discourse are made into simple and easy to understand Western clichés.

With this third interpretation of the work of Karl May, we introduce two further dimensions to our exploration of Philosophy and cheap Western productions. The German, Italian, French and Yugoslavian coproduction of a Wild West fantasy is reimagined to another level of artifice, allowing varying European schools of philosophical enquiry to tame the American frontier. All scored by the sublime master of iconic Euro Western soundscapes – Ennio Morricone.

The short period of Western colonisation, ethnic cleansing and Capital enclosure prove a testing time for our more ontologically inclined thinkers. Yet as May discovered, authentic knowledge of the brutish land is not necessarily required to be able to prognosticate upon the Wild West, however it puts them at some practical disadvantage in the bar fighting, gunslinging, raping and killing so beloved of Westward expansion. 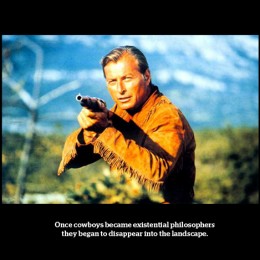 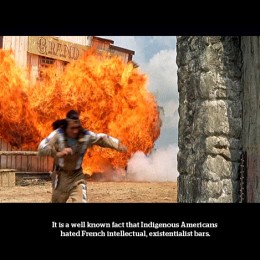 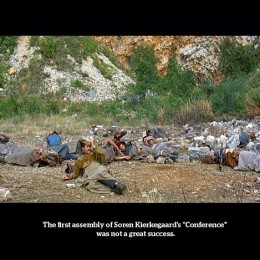 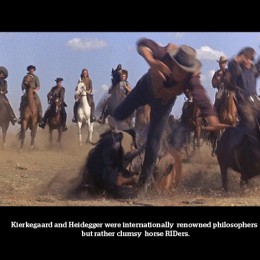 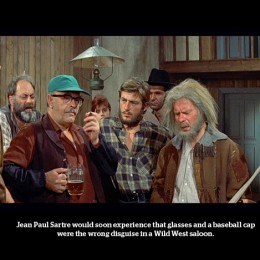 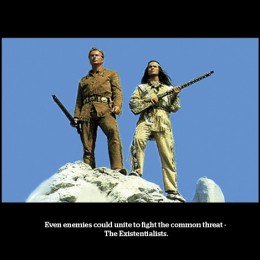 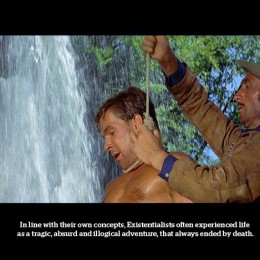 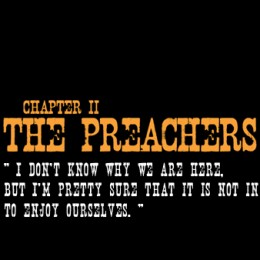 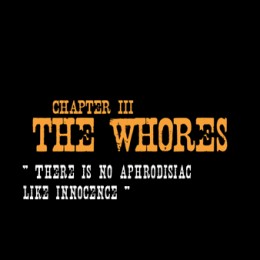 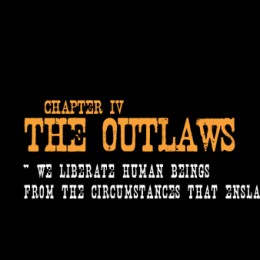 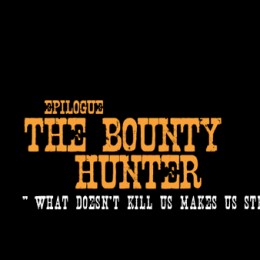