Forget the 1% – it’s time to get to grips with the 0.1%. Free public lecture Plutocrats: The Rise of the New Global Super Rich takes place tonight at the London School of Economics. Discussing the topic and offering an insight into the current state of capitalism and its most wealthy players is Chrystia Freeland, business journalist, global editor-at-large of Reuters and an author the recently published book on this very theme.

You can read Ian Birrell’s review of Plutocrats: The Rise of the New Global Super Rich and the Fall of Everyone Else in the Guardian and watch Chrystia Freeland’s interview with Majority Report on YouTube.

Might be of interest: there are now podcasts and videos available from many of the public lectures at LSE – highly recommended!!

- “If a man is not an oligarch there is something wrong with him.” quote of Mikhail Khodorkovsky, an oligarch and once Russia’s richest man.
- “Leave the thinking to us” image from Subrealism blog
- Photo of Damien Hirst’s “For the Love of God” by Prudence Cuming Associates Ltd via Getty Images 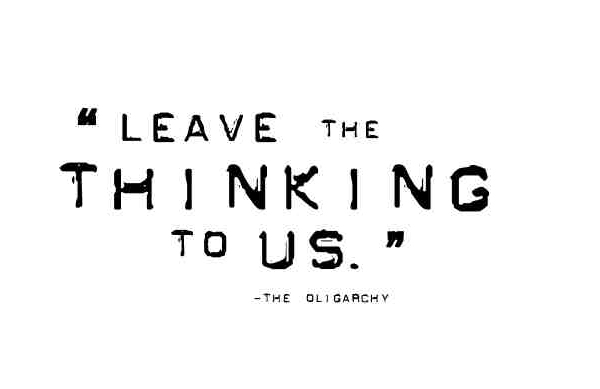 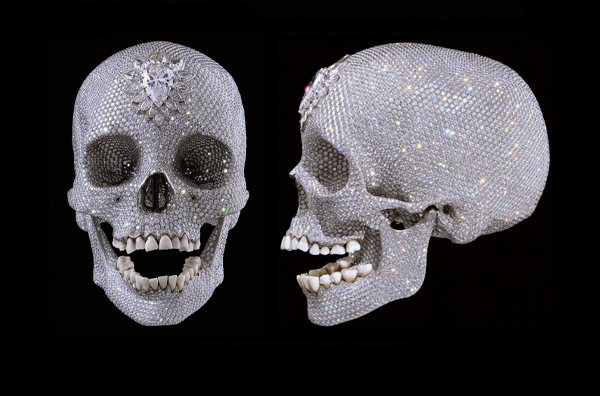 The Races of Mankind 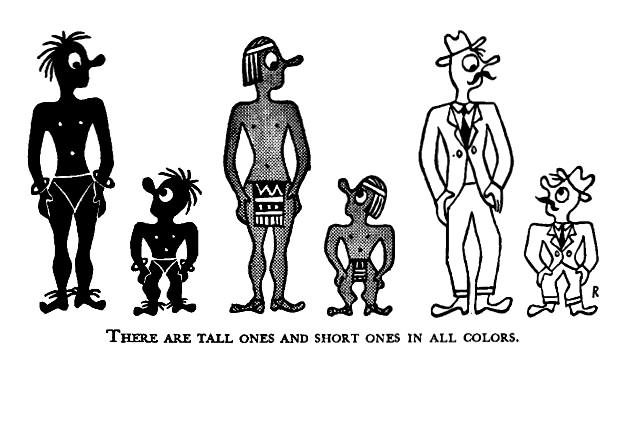 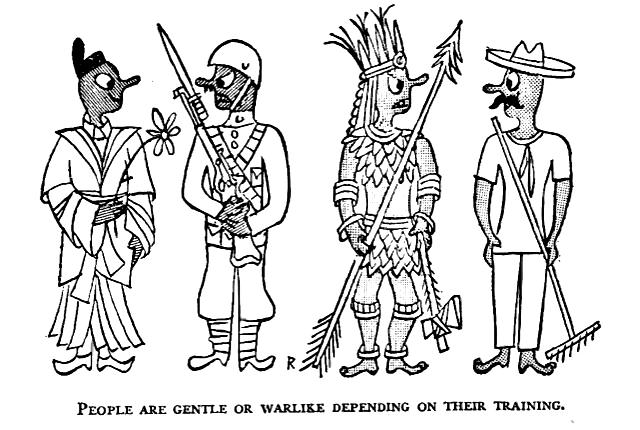 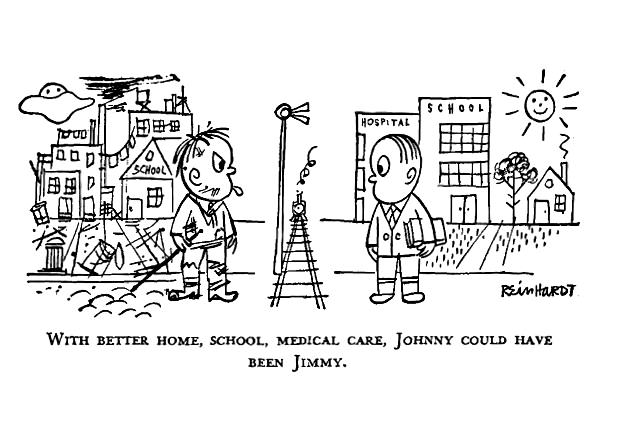 Today’s Art will be the Art of Living together. Recently re-released by the excellent Internet Archive, this American pamphlet from 1946 entitled The Races of Mankind focuses on the matters of racism and religious discrimination in unusually direct, clear and directive language. Science, society and history have evolved a tremendous deal since it was written, not to mention the vocabulary, and this document is now of purely historic interest. It is also infused with a good deal of propaganda and, ironically enough, the prejudices of its time. However, if we can bring ourselves to look beyond the obvious, its core message of loving one’s neighbour, and its emphasis on the worth and values of the cultures and religions of others are delightfully straightforward and timeless. The authors have managed to address difficult questions in a language everybody could understand and relate to, making it a progressive publication for a time when racial and religious prejudices were rife in a world recently torn apart by global conflict. Designers will also appreciate the strict but proper type, and typical American cartoon style of the epoch, that made this read accessible even to the less literate.

British politician & diplomat Paddy Ashdown (who btw has quite incredible career behind him) gave a speech on TEDx Brussels which sharpened all your senses, and not only because of the absolutely brilliant presentation. If you’re wondering about Why the world will never be the same & what we should do about it, here are some useful hints.

On Tuesday Brussels hosted one of the TEDx events with, as a theme, visions about the future seen from fields of science, technology, politics & economics and science fiction literature.

The last 5 talks of the day (block called Made in Belgium) ended with this very amusing and revealing presentation about the future of health-care (and not only) by Peter Hinssen, one of Europe’s thought leaders on the impact of technology on society.
Watch & enjoy … May the S curve be with you!