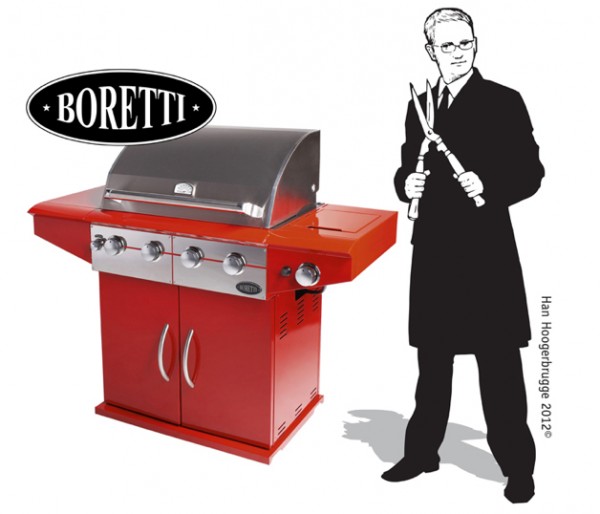 Daan Samson, a “prosperity artist” and guru of shameless self-promotion (blog category usually reserved solely for our own production) never ceases to entertain and to astonish. The idea for his latest project was born out of intense intellectual & creative struggle… and some urgent material needs. In order to pimp up his Rotterdam HQ, Daan approached numerous producers of luxury domestic appliances, finding plenty who were willing to make sacrifices for the benefit of the arts, the economy and the artist’s personal welfare.

And so the Parade of Exchange and Gain, with plenty of desirable lifestyle goods (including enormous leaf blowers, sleek red kitchen, sexy fitness equipment or bright winter-sport roof cases) will proceed this Saturday through the Dutch city of Groningen, starting @ 5pm in the city centre and following the attached itinerary. After the parade and a short exhibition, all luxury items will find a permanent place within the artist’s residence in Rotterdam. 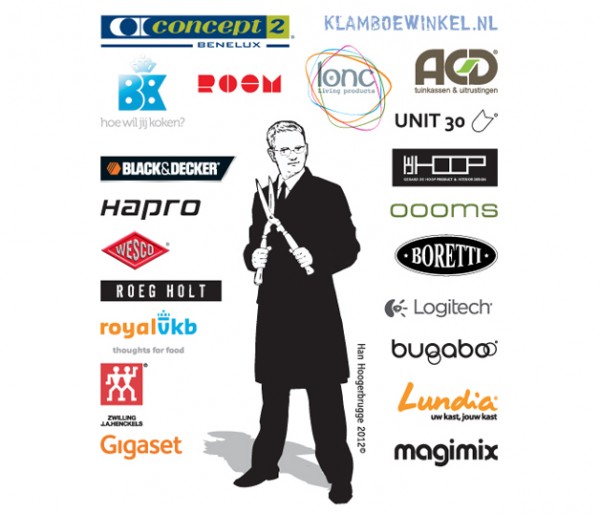 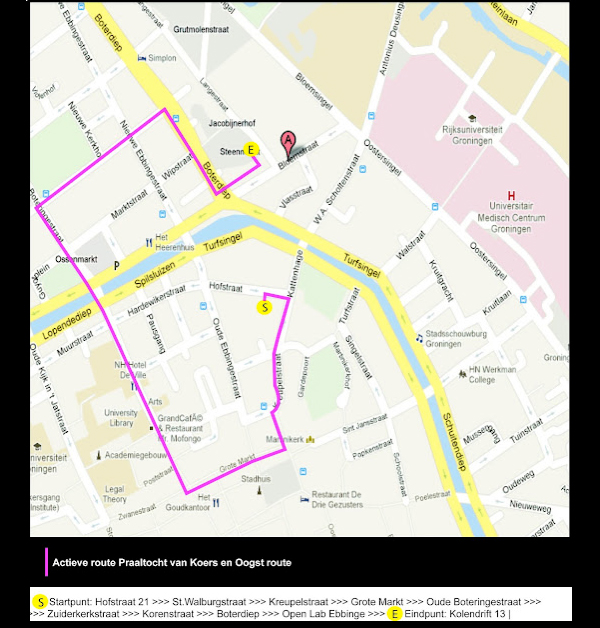 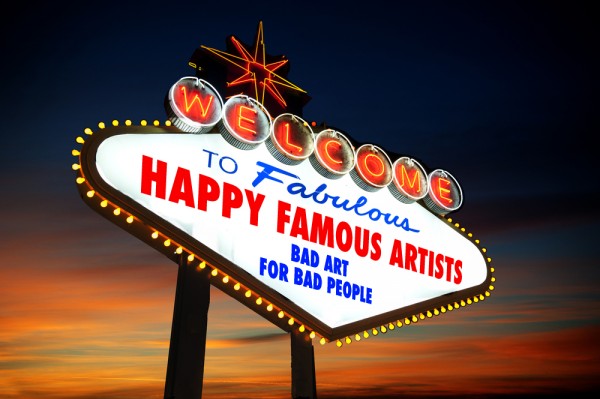 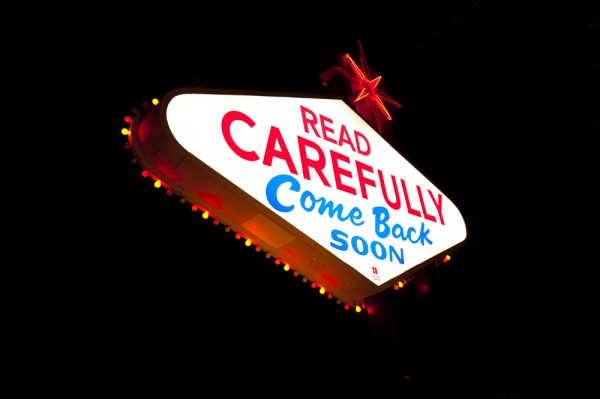 Talking about being in a good company – it’s a great honor to be included in the “30 under 40 Emerging Art Mavens” crowd, compiled and published by COMPANY, an online community of- and for collectors of emerging art. Thanks Rhoni and CJ – your excellent taste and visionary mind is hereby confirmed!

COMPANY is virtual tribe of collectors who want to help each other build great collections by providing an efficient and affordable secondary market for the works of emerging artists. CJ and his wife Renee have been avid art collectors since 1993 and have created a collection focused on painting by acquiring whatever work chooses them. COMPANY is their love letter to collecting Emerging Art.

You can read a short intro about us here, or if you feel like digesting the full interview between Rhoni and us, keep on scrolling:

How has social media and technology changed the art world?

Thanks to the Internet and social media artists are becoming less dependent on classical channels of promotion and distribution of their work. They can build a network outside their physical location and even co-operate on long distance through Skype, Facetime, cloud services etc (telecoms infrastructure permitting).

Dealers can reach larger number of potential customers, keeping in mind that the latter can of course also easily browse elsewhere. Overall, most dealers have been rather slow in taking up social media and new technology, but there is change. The ultimate proof: Gagosian is launching his own iPad app this month.

For collectors, technology and social media add new ways through which they can explore art. Emerging initiatives such as COMPANY, art.sy or Independent-Collectors serve as a good example. However, the relationship and trust one builds with fellow collectors or galleries is still a key. Technology is only secondary to this.

The challenge comes as the information commons is enclosed, Happy Famous Artists shall make social media’s siren promise to bring ecstasy and world domination within everyone’s grasp real in 2011 with World Dictators Unite: offering global leaders in many fields (including the art world) the next logical step in their post-human evolution.

Why did you start Happy Famous Artists?

The art world was originally in an extremely hot and dense state that expanded rapidly. This phenomenon caused the art world to cool and resulted in the present diffuse state that continues to expand today. Based on the best available measurements as of 2010, the state of the art world altered rapidly around 2001, which is often referred to as the time when the Happy Famous Artists occurred as a result of far-out-of-equilibrium state. This theory is the most comprehensive and accurate explanation supported by scientific evidence and observations at this present time.

What are the goals of Happy Famous Artists?

How is talking about emerging artist different than established artists?

For emerging artists you try to find the symbolic value of their work and hope the economic value will follow, for established artists you ask if with their economic successes they are still culturally relevant. Perhaps as a general approach to provoke a healthy dynamic, emerging artists should have support whereas established artists need to be subject to skepticism.

The emerging versus established debate is a bit like the Kautsky-Luxemburg debate… and we all know what happened to poor old Rosa.


How do you view the role of the collector in today’s art community/culture?

Power has accrued towards the collector and away from the curator in an ongoing erosion of independence of culture; collectors hold a greater influence just as their business models hold greater investment potential. The negative and positive aspects of this depend on our reactions and the context of the political economy in which they operate.

(illustration of HFA by Han Hoogerbrugge)

& now for some shameless self-promotion…

… in this festive time :-)
our fabulous suicide commando piggy will soon be joining his new family in rotterdam. silvia & han, to get you in the mood, we’ve shot some close-ups. enjoy!

who says eu communication is boring?