New release by TASCHEN: Beyond the Wall — Art and Artifacts from the GDR

Beyond The Wall is a remarkable new TASCHEN publication revealing daily life in the DDR between its formation in 1949 and its end in 1989. With 2500 images of East German society, it demonstrates how close and at the same time far removed this part of Germany was from its Western neighbours. Combined with essays by DDR scholars, the book is an ideal source for both an easy browse and in-depth research.

The exploration of life behind the Iron Curtain is definitely “in”. Last year we reviewed Top Secret, an excellent photo book about Stasi, the former East German intelligence service. TASCHEN itself published CCCP — Cosmic Communist Constructions Photographed not so long ago, that featured impressive images of 90 brutalist buildings from the last decades of the Soviet Union. But what sets Beyond the Wall apart is its encyclopaedic quality and its focus on daily life. Thanks to the wealth of consumer products, furniture, publications and political documents from the Wende Museum in Los Angeles, this book delivers an extremely detailed story on the daily life in the DDR, probably a more coherent one than its inhabitants could ever tell.

TASCHEN collaborated for Beyond the Wall with Justinian Jampol, a scholar in European history and a founder of the Wende Museum (die wende means change in German, but it has also become a synonym for the German re-unification). Jampol has been collecting artefacts, personal histories and archival documents from the former Eastern Europe and the Soviet Union since mid nineties. Over time his passion has expanded beyond the grassroots into a collection of more than 60.000 items and resulted in founding the museum. Nowadays, the Wende Museum is an unparalleled resource for insight into the Eastern European society during the Cold War era.

Needless to say this book is a unique resource for those interested in the history of the DDR. On top of the daily life memorabilia there are multiple essays by DDR scholars that give background to the events and place everything in a historic context. At the same time it is a fascinating and rich (with its weight of 5 kg) source of the visual culture of that era, which is definitely making its comeback today.

Inspirational goldmine for artists, designers (and hipsters), it will look majestic on your coffee table and it will certainly keep you amused for a long time. A real must-have.

Beyond The Wall — Art and Artifacts from the GDR was published by TASCHEN in December 2014 in English and German. 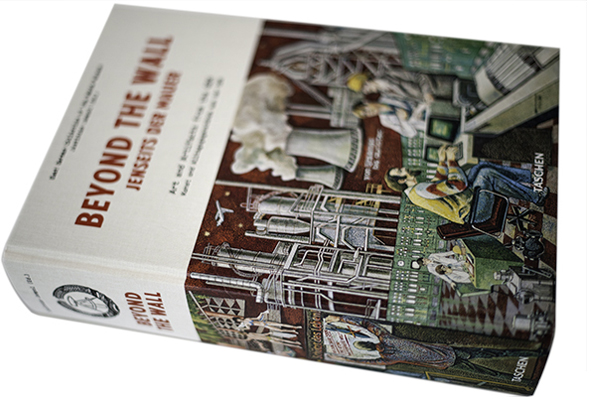 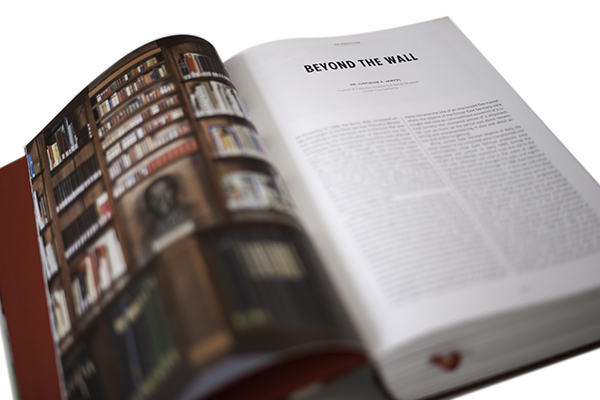 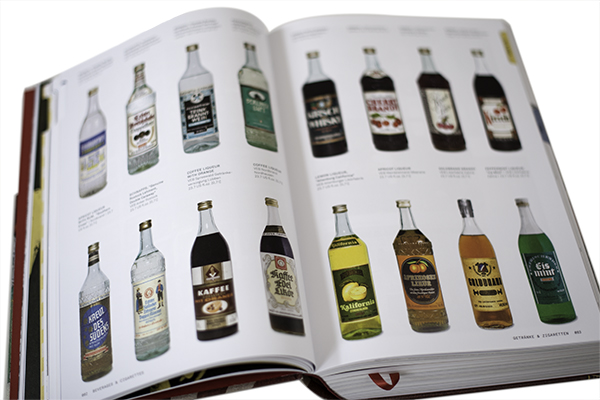 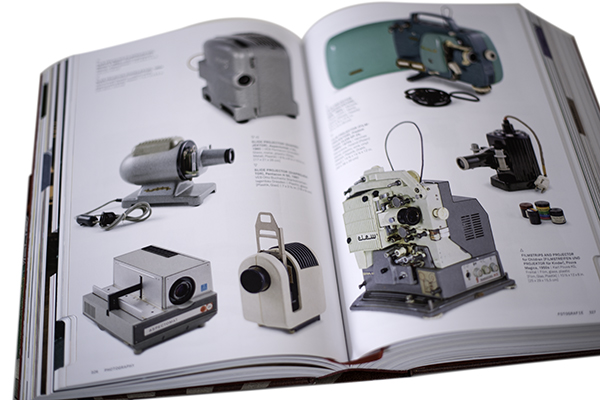 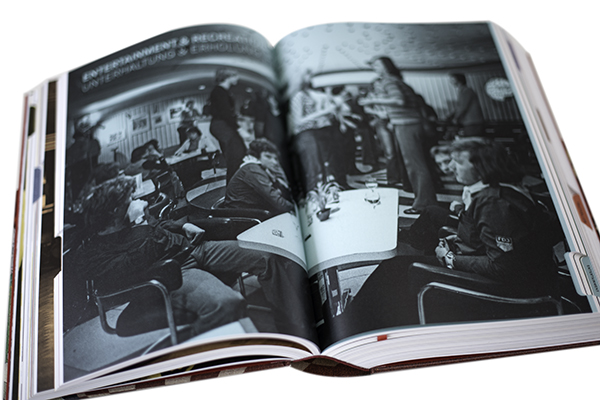 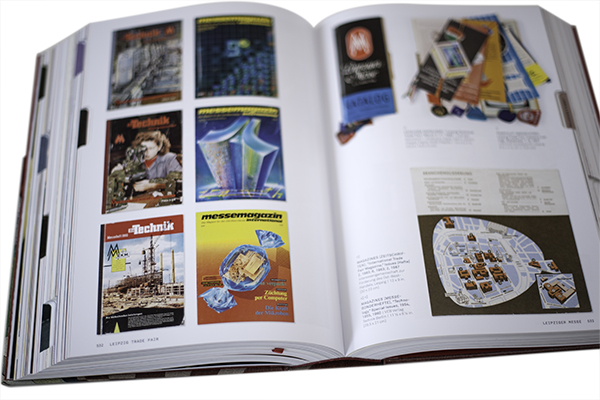 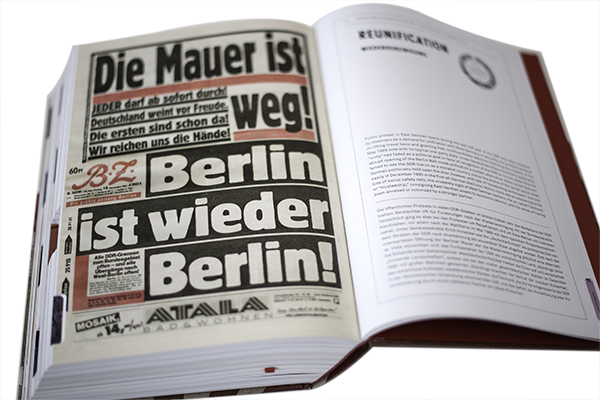 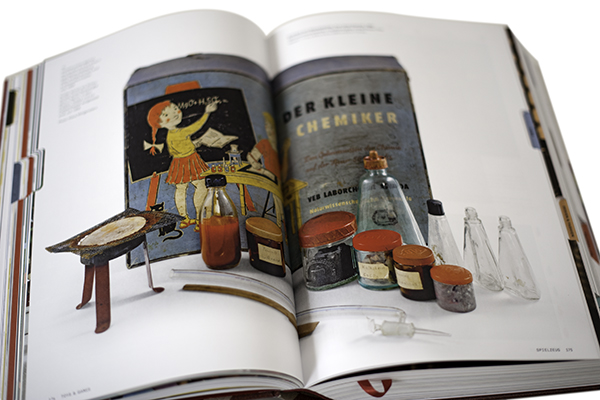 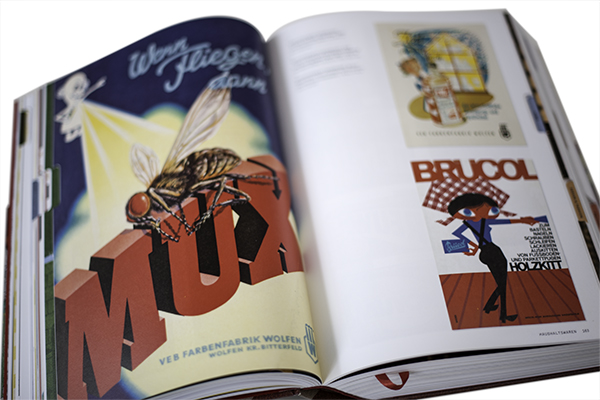 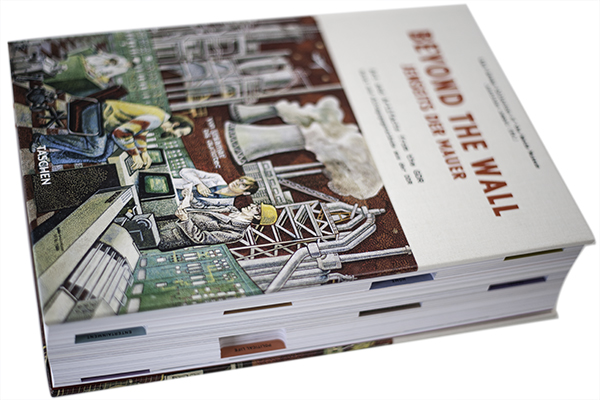