How to Construct a Time Machine @ MK Gallery

A weekend trip to Milton Keynes might not be the most obvious idea of cultural outing, but How to Construct a Time Machine, currently on view @ MK Gallery, makes it worth the effort. This exciting group show SEE PHOTOS explores different narratives and meanings of time in works of 26 contemporary artists, a.o. Manfred Mohr, Thomson & Craighead, Mark Wallinger, Raqs Media Collective and Kris Martin.

Quoted from the press release:
The show’s title is taken from a text by Alfred Jarry, written in direct response to H. G. Wells’ science fiction novel The Time Machine. Wells invented and popularised a distinctively modern, fictional concept of time travel, with the time machine as a vehicle that could be operated ‘selectively’. Jarry’s response crafted a pseudo-scientific fiction that presents the time machine and time travel as an instance of ‘the science of imaginary solutions’.

The interpretation of time in the presented artworks is broad and varied, from a cast of meteorite which has been travelling for several billion years, through alphabetically cut sci-fi film to a dazzling life-size model of Dr Who’s Tardis police box that disappears into the space-time continuum. Our favourite pieces are, of course, some of the most absurd ones:

The Time Machine in Alphabetical Order by Thomson & Craighead
A complete rendition of the 1960’s film version of H.G. Wells’ Novella re-edited by the artists into alphabetical order from beginning to end.

Time Capsule from 2011 (to be opened in 2061) by Raqs Media Collective
A time travel device, in form of an aluminium container with contents, which makes it possible for Raqs to claim its contemporaneity with the future. It also constitute an encryption of the state of play between the ways in which the Raqs inhabits the present, interprets the past and faces the future.

100 Years by Kris Martin
A sleek bronze sculpture, size of a football ball, that also acts as a time bomb. It is set by Martin to detonate in 2104.

The exhibition is curated by Dr Marquard Smith, Head of Doctoral Studies at the RCA. It runs at MK Gallery until 22 March.

Two more to-do tips for Milton Keynes: The National Museum of Computing for the techies and Bogota Coffee Company for coffee junkies. 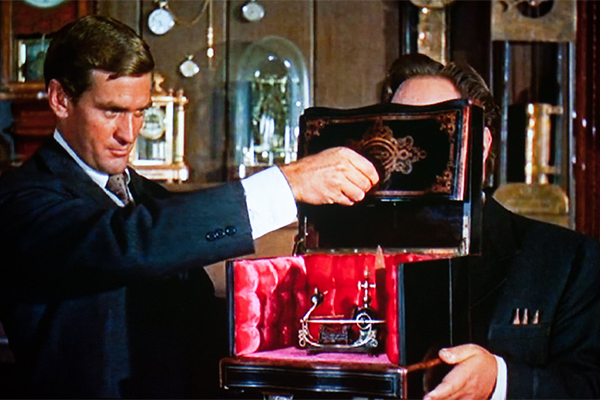 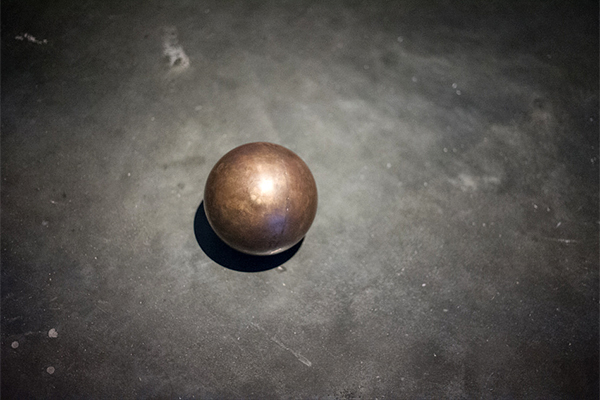 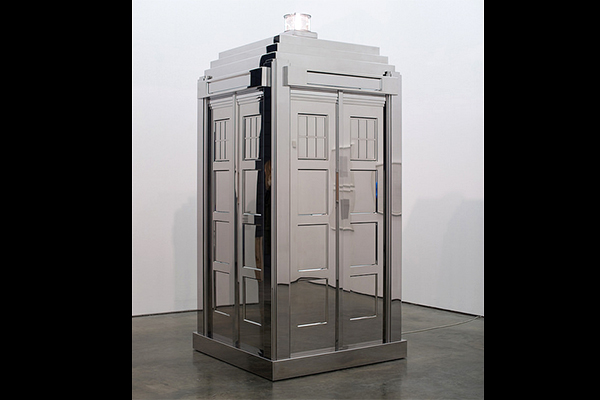 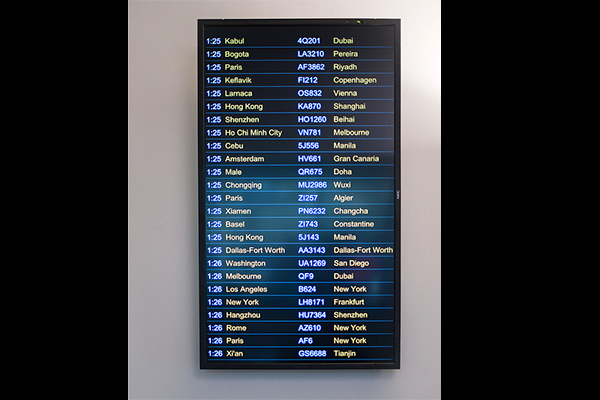 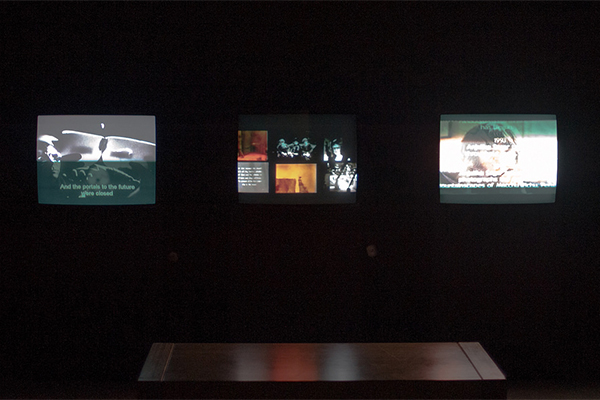 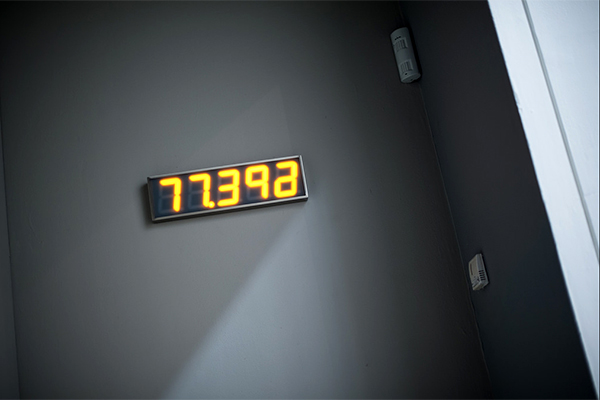 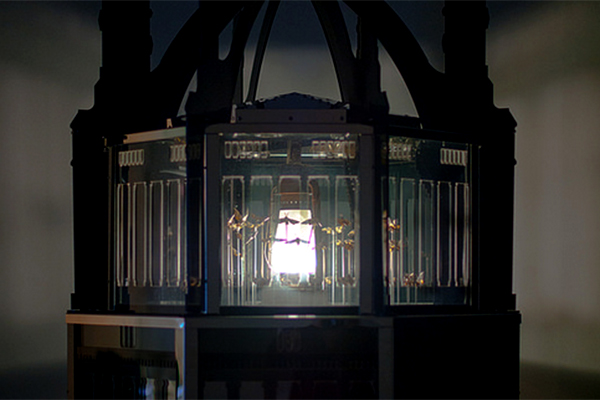