New release by Phaidon: Art Cities of the Future

Rather than providing the reader with a contemporary art city guide that you find in a lot of lifestyle magazines, Art Cities of the Future: 21st Century Avant-Gardes tries to identify the deeper reasons behind a great artistic potential of places such as Cluj in Romania, San Juan in Puerto Rico or Bogotá in Colombia. Reading through the introduction of each individual chapter, you learn about the recent and the more distant past of these cities. This puts the subsequently discussed artists into a broader context of a growing art scene and adds the necessary historical perspective.

But maybe even more interesting are the human themes that appear and the realization that these are not so different from why and how the current western art capitals have been formed. You read about the positive influence of having a broad variety of cultural influences. You notice how in almost each city a very small group of people linked to an art organization or to a commercial gallery have been instrumental in driving success for the first generation of new artists. You learn about the advantage of belonging to a group of like–minded people, but also, maybe contradictory, how a healthy bit of competition and disagreement between local artists increased awareness and gave each one of them a distinctive voice. And you realize how repressive political situations often created a very narrow context for art but at the same time indirectly triggered many progressive ideas.

There’s also a nice graphical touch to the publication: the design of the book plays with the idea of blurring national identities, each city being represented by random geometrical symbol and color. Together, they form the jacket of the book, that can be spread into a colorful “universal” flag.

Art Cities of the Future: 21st Century Avant-Gardes is available in stores as of today. 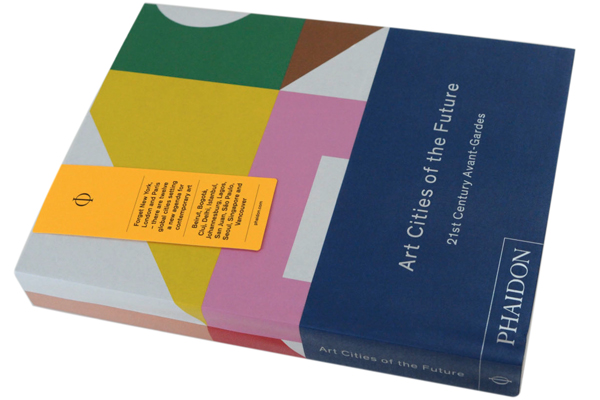 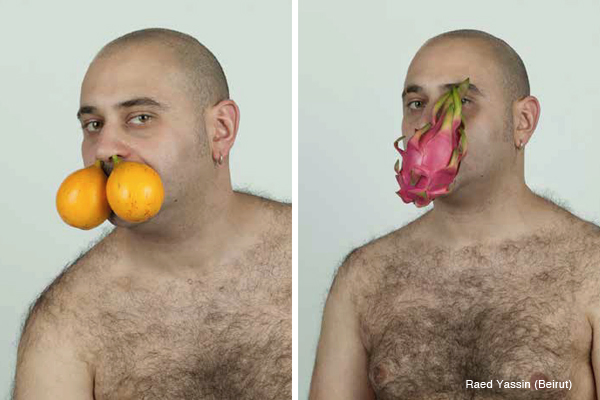 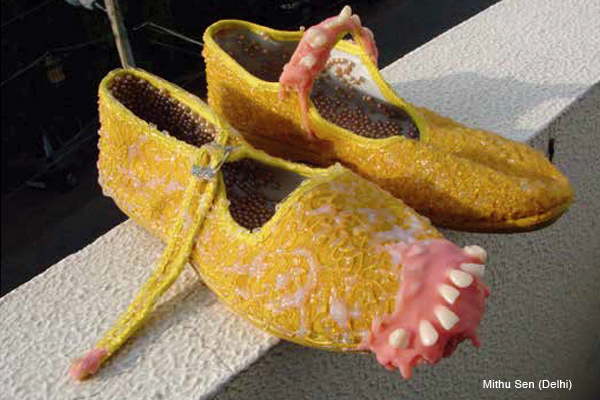 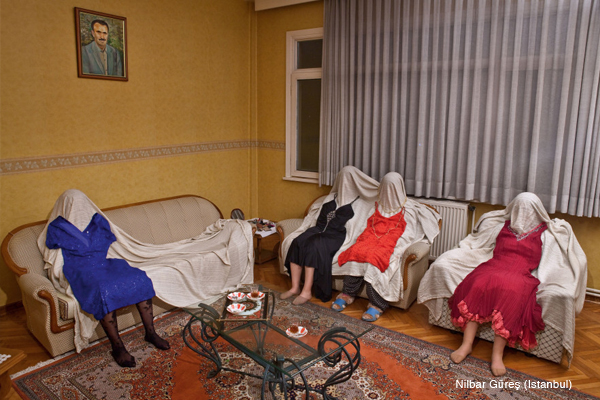 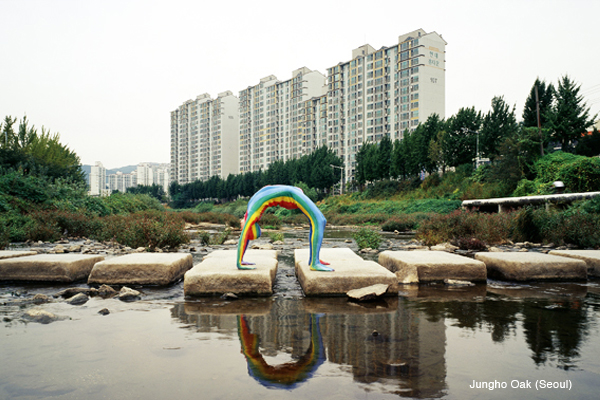 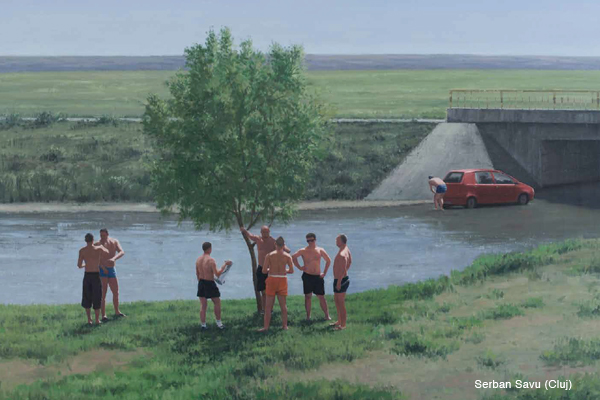 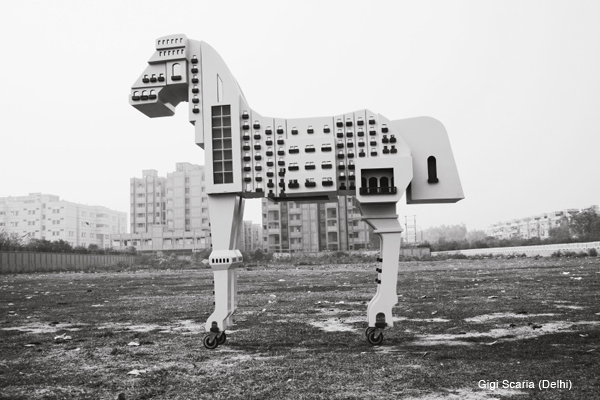 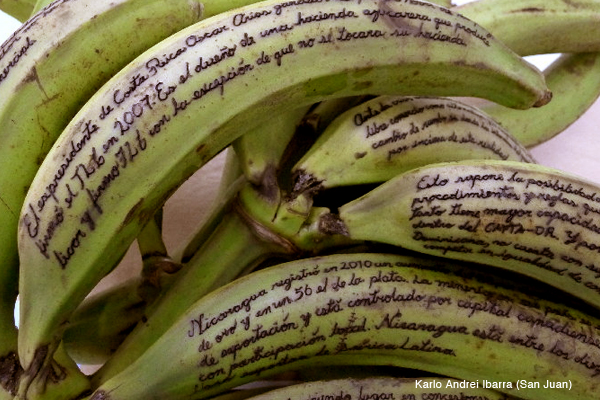 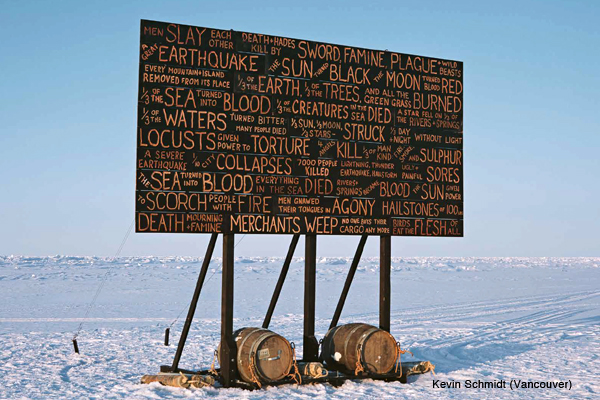 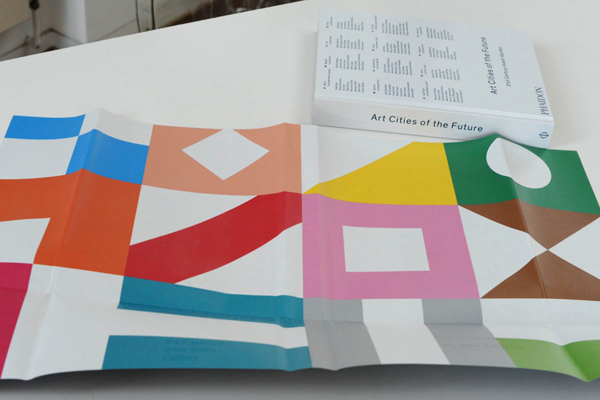