Having seen the YBN (Young British Naturists) show announcement, we thought somebody had found dirty pictures of the YBA’s and tried to get the art scene’s attention. But Google confirmed Young British Naturists is an organization for realz, even with their own FB fan page. Further research revealed that the show at Gallery One and a Half is no fraud either. It’s the first solo of photographer Laura Pannack and you can read about her adventures with the nudies on It’s Nice That .

The show runs till the end of June. 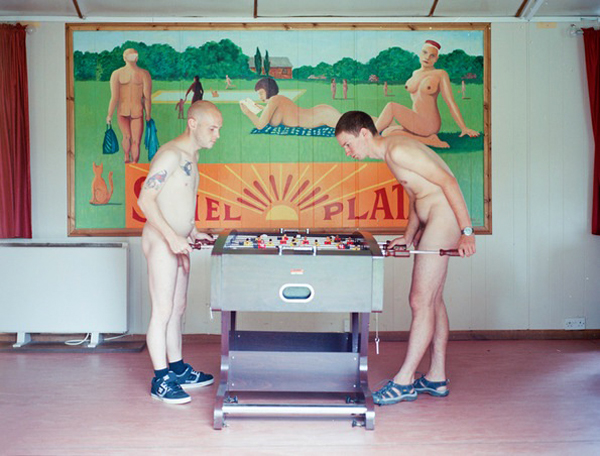 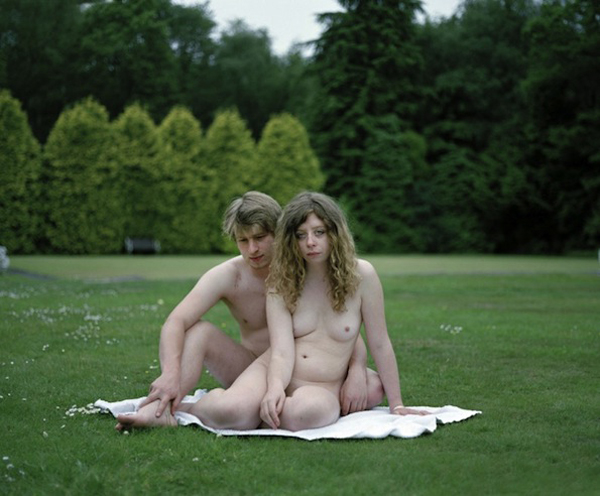 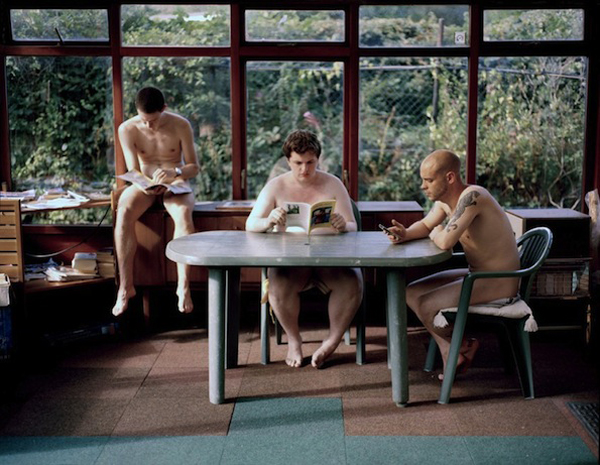 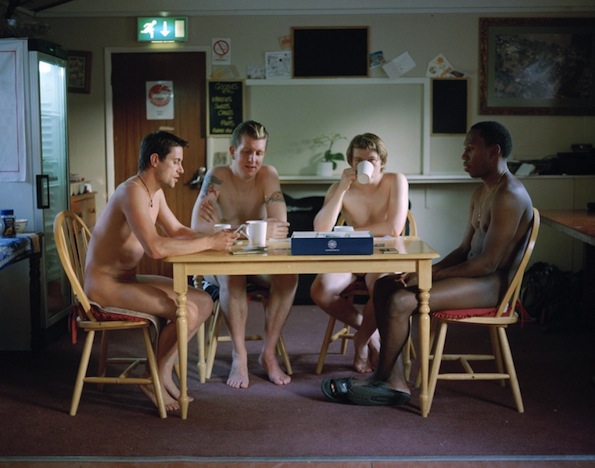 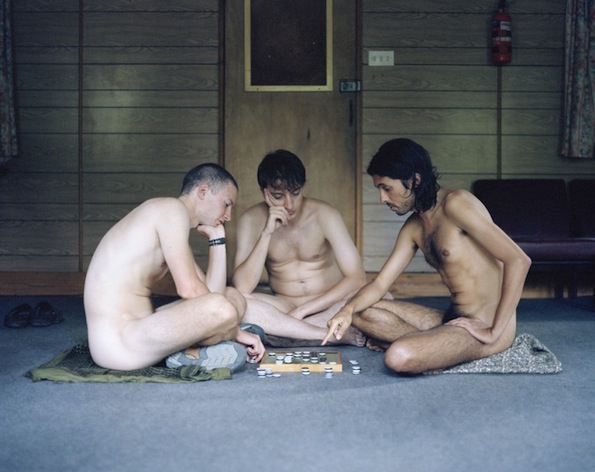 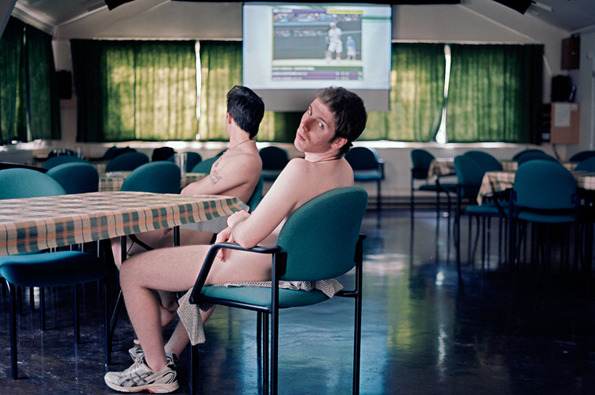