Major retrospective of Garry Winogrand planned for next year 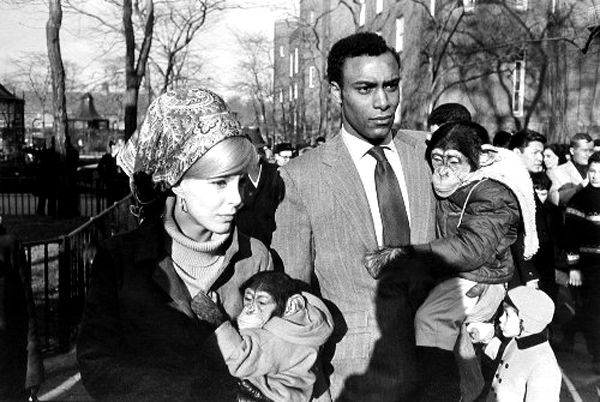 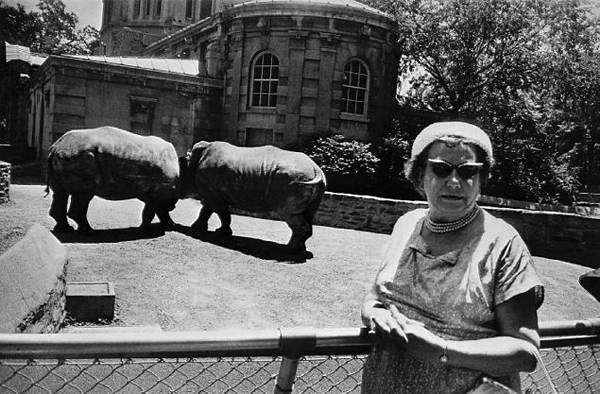 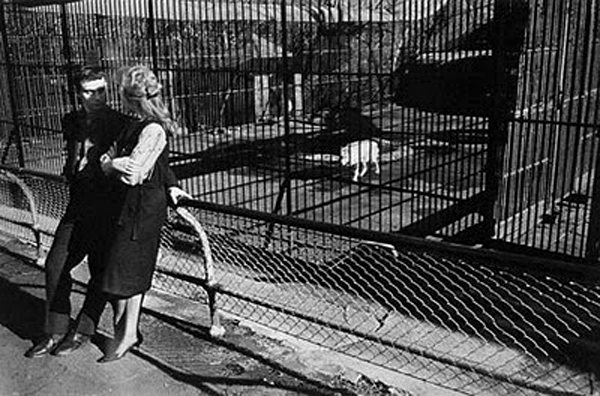 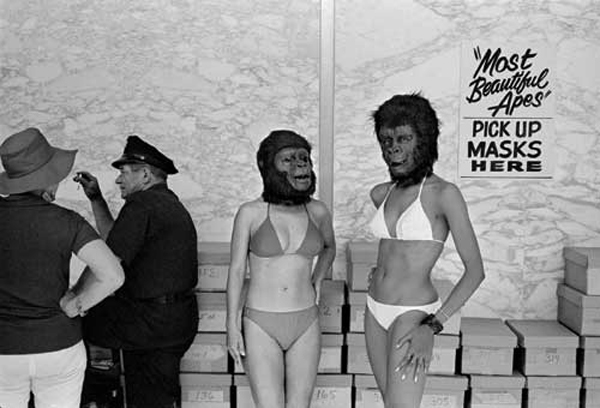 The first retrospective in 25 years of work by artist Garry Winogrand—famous for his photographs of New York City and of American life from the 1950s through the early 1980s—will be taking place next year. Jointly organized by SFMOMA and the National Gallery of Art, “Garry Winogrand” is conceived and guest-curated by the photographer and author Leo Rubinfien, who was among the youngest of Winogrand’s circle of friends in the 1970s.

The exhibition will be on view at SFMOMA from March 9 through May 31, 2013, before traveling to the National Gallery of Art, Washington (March 2 through June 8, 2014); the Metropolitan Museum of Art, New York (June through September 2014); the Jeu de Paume, Paris (October 2014 through January 2015); and the Fundacion MAPFRE, Madrid (March through June 2015). 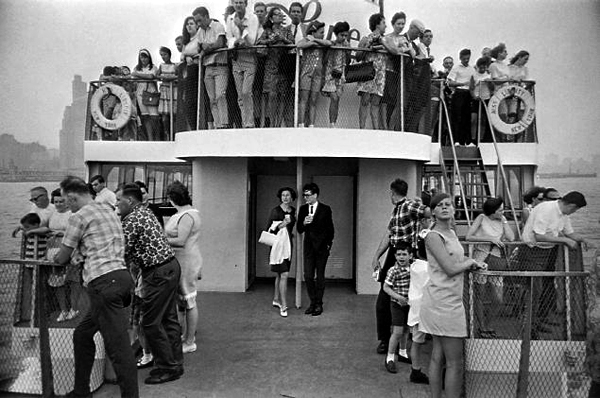 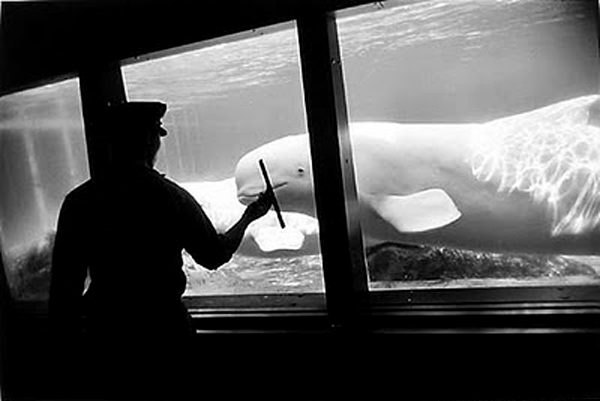 Lisa Adams (and her mysterious muse)

We’re excited to read that Australian painter Lisa Adams, whose work we love and wrote about in the past, has been featured in the new issue of Australian Art Review. Congratulations, Lisa! The online article is unfortunately visible to subscribers only, so we posted some images of the hard copy here on the left, after selection of Lisa’s current paintings. Should be legible, at least for the sharp-eyed. 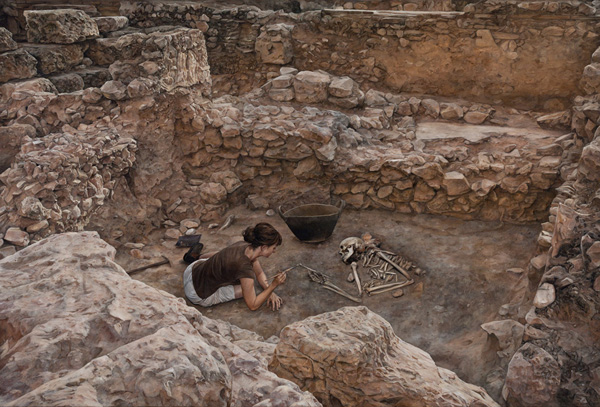 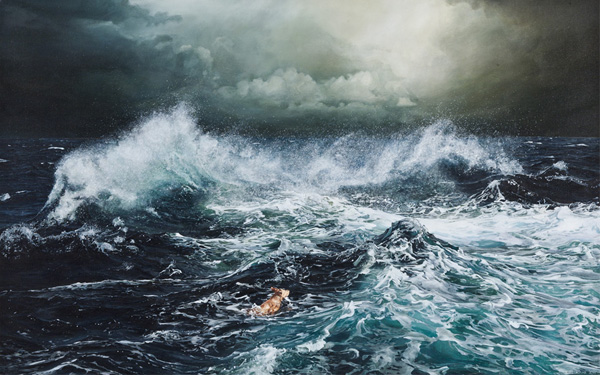 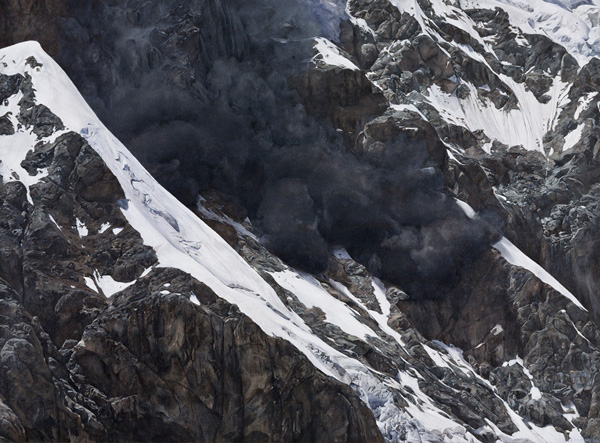 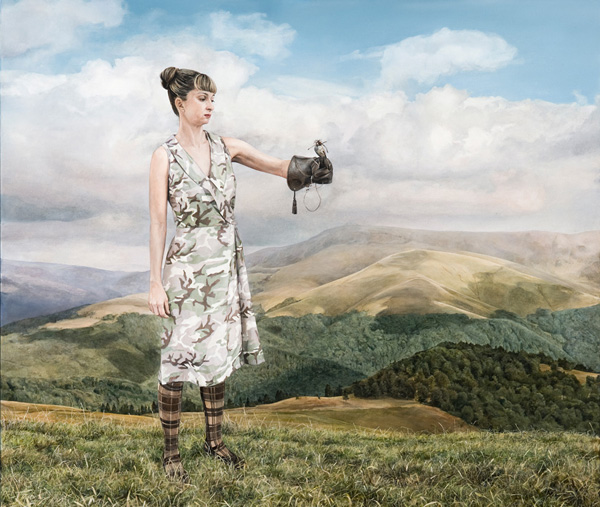 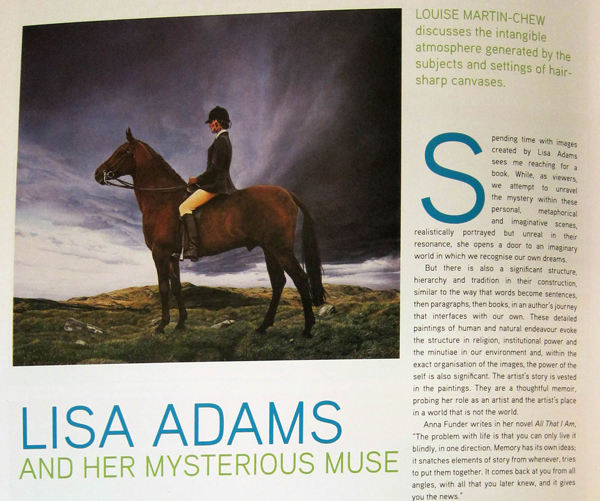 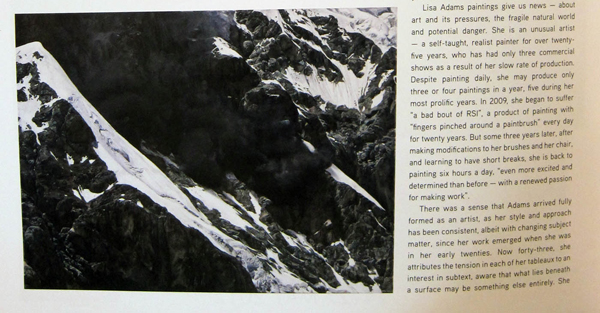 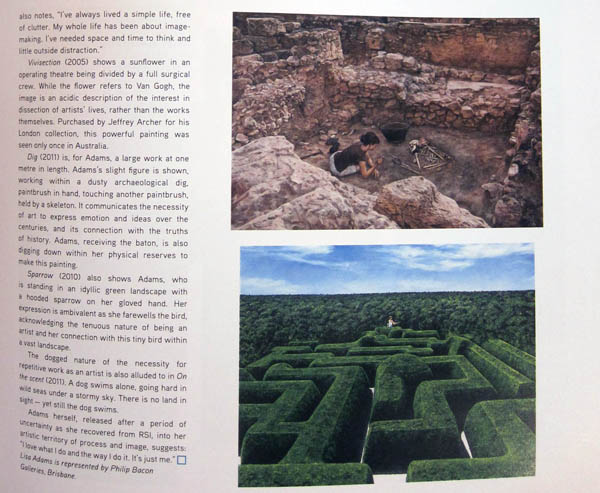 Might also be of interest: comedian Dara O Briain and guests discussing the latest episode & the contestants’ performance in You’re fired! 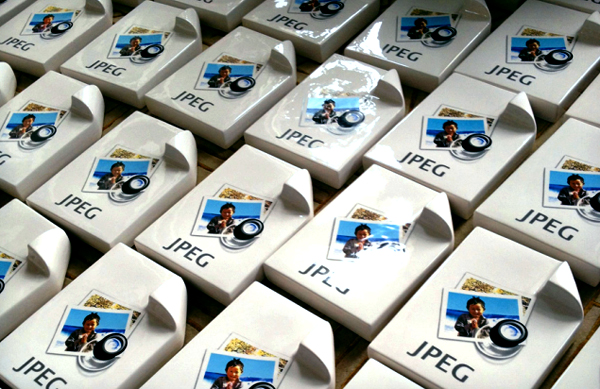 Canadian artist Alan Belcher has turned the Apple’s Preview JPEG icon into a shiny 3-D block, or, as he elegantly puts it — the ephemeral nature of the universal jpeg has been addressed, and the default Jpeg icon has been solidified into a standard image surrogate — creating thus the ultimate photo-object. Titled simply ” ____.jpg”, these digital–turned–physical icons got the form of glazed ceramic tiles (25.4 x 19.4 x 7 cm each) and were manufactured in China in series of 125. Each is numbered, dated and signed by the artist.

If you think –as we do– that they might be fun to experience in real, drop @ Marianne Boesky Gallery in NY. They are currently on display there as part of group show 25 Years of Talent, curated by Michelle Grabner. 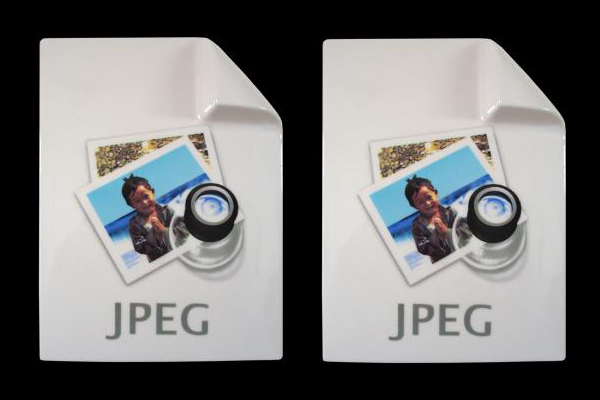 The camera in the hands of a sick state 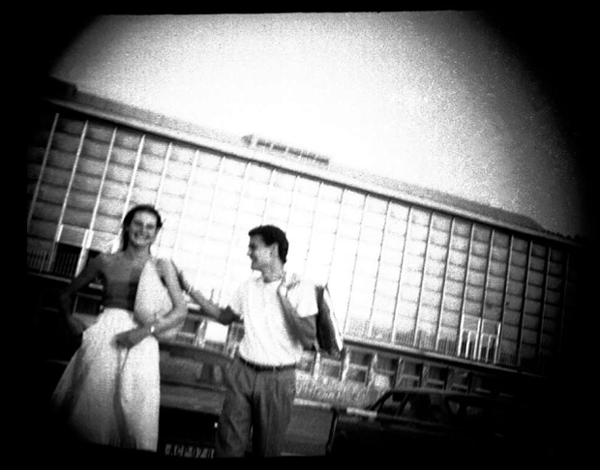 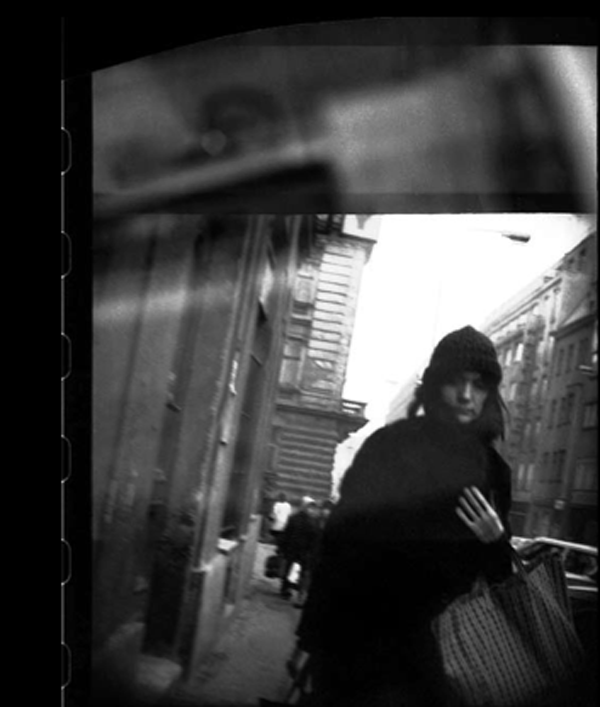 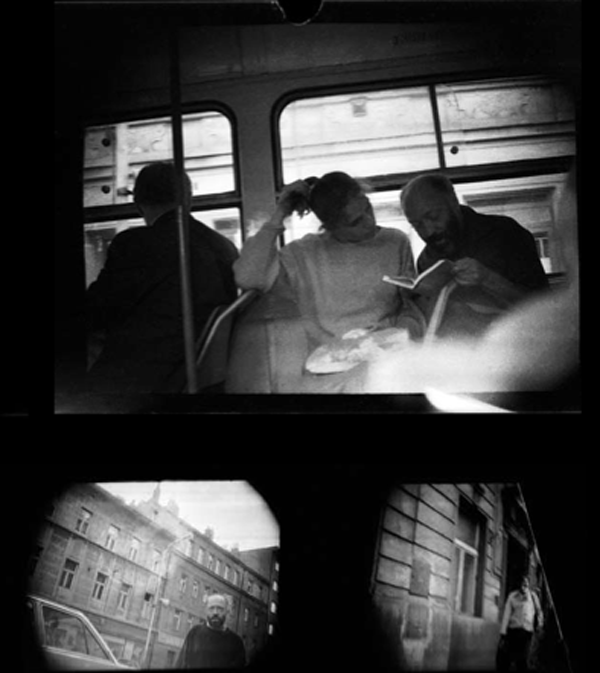 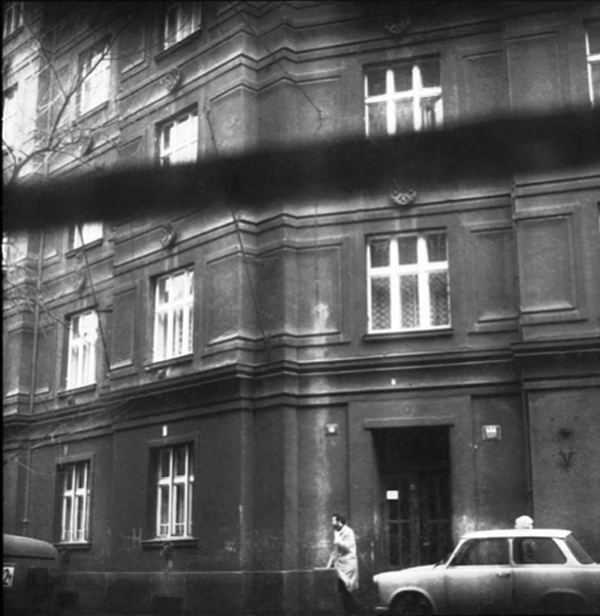 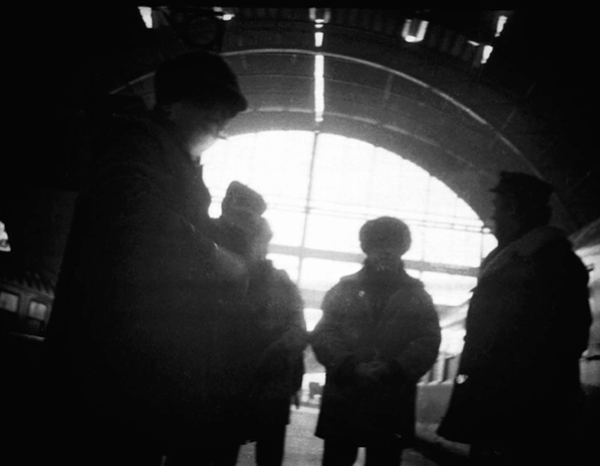 Thankfully after the end of the Cold War the nightmare of totalitarian states receded. Unless you consider all pervasive surveillance by secret police in Western ‘democracies’ to be a problem. However while we achieve repressive conformity with much lower labour costs due to the wonders of computers and people volunteering their entire lives to central databases under the guise of social networking, in the past Big Brothering took a lot more effort. The Institute for the Study of Totalitarian Regimes held an exhibition Prague Through the Lens of the Secret Police (a book was also produced here) with some wonderfully evocative and sinister photographs of unaware citizens taken by the covert state security agency the StB. More in this PDF (with fascinating notes taken from secret files). Via & see more @ vintage everyday.