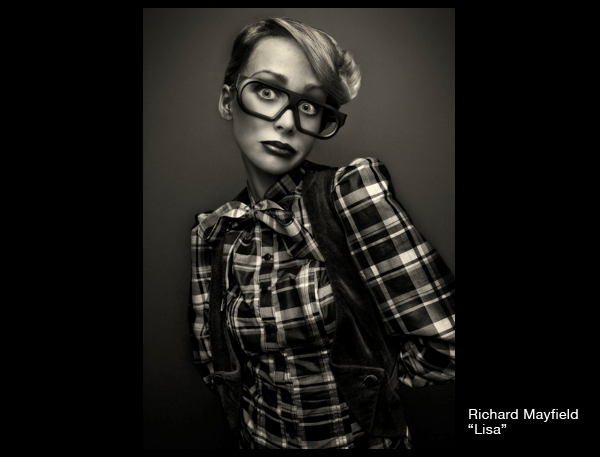 The British Institute of Professional Photography (BIPP) 2012 prizes have been announced and some eagle eyed photogs noticed a curious correlation between judges and prize winners. Four of the seven judges won twelve awards with one -Richard Mayfield- achieving Photographer of the Year. Well done to them, it must have been arduous, trying to deny their genius even as it overwhelmed their clearly integrity filled objective aesthetic senses. The BIPP styles itself as the UK’s professional body ‘an internationally recognised qualifying organisation with over 100 years of experience in supporting photographers‘ that oversees industry standard qualifications and training. They also partner with the UK’s military and police forces, well known bastions of honour, integrity and openness with the highest of ethical standards.

The winning photos (some of them not by the judges) can be viewed online or at an exhibition later in the year, where viewers may also be able to grasp the opportunity to award themselves the Nobel Prize in Photographic Appreciation. However judging for this will be very strict and you are advised not to participate if you suffer from any significant level of self loathing.