Posted by The Great Attractor, 26 December 2012

Thanks to Josh Jones from Open Culture for remembering it has been over 20 years that Nirvana’s “Smells Like Teen Spirit” aired for the first time on MTV’s 120 Minutes. The article is great as it show an early live performance and the actual video clip that kicked off the bands highway to fame and destruction. 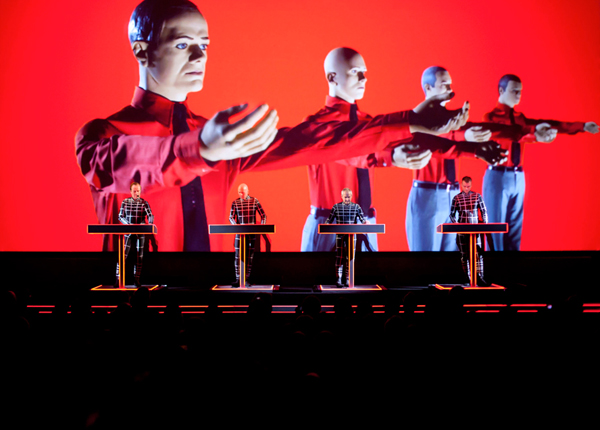 Tate has just announced that the German electronic music pioneers Kraftwerk are coming in February to play at the Turbine Hall. KRAFTWERK – THE CATALOGUE 1 2 3 4 5 6 7 8 will consist of eight concerts, each night covering one of the group’s full albums. They will be performed chronologically, so as of Wednesday 6 February you can see Autobahn (1974), Radio-Activity (1975), Trans Europe Express (1977), The Man-Machine (1978), Computer World (1981), Techno Pop (1986), The Mix (1991) and Tour de France with 3D projections, animation and all the rest.

Tickets go on sale Wednesday 12 December 2012 at 07:30 GMT. Be ready! (and beware: there is a four ticket limit per person for a single show and it is not possible to buy tickets for the whole series)

Herbert said: “After all the questioning, controversy, head scratching, mud, straw and blood of the ONE PIG record, I felt like making some old-fashioned dance music. I ended up making this record in 4 days, a spontaneous crunch around the modern supermarket – a place of fantasy, trickery, wonder and horror.”

For more in-depth analysis see an article on Pitchfork and you can listen to the samples on Dummy. 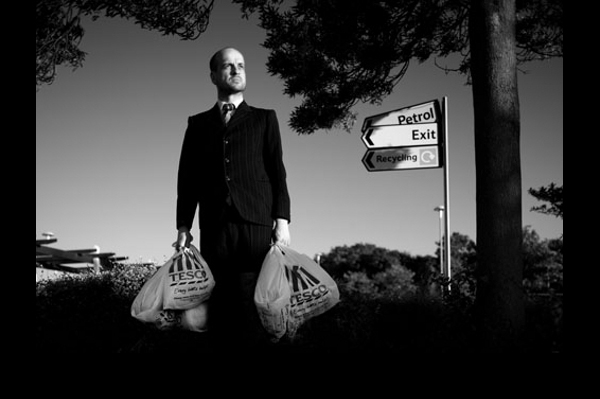 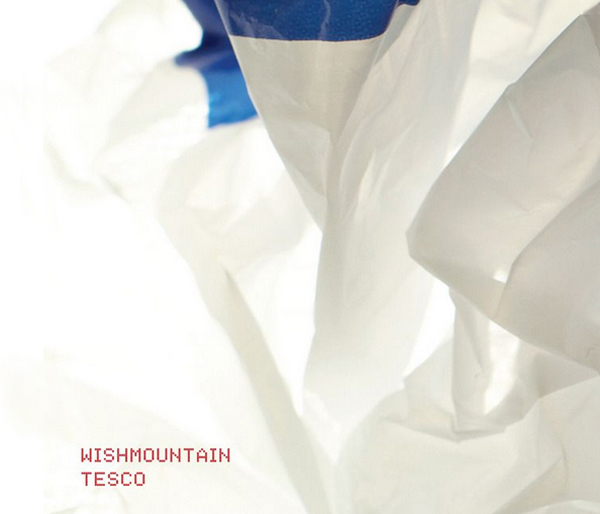 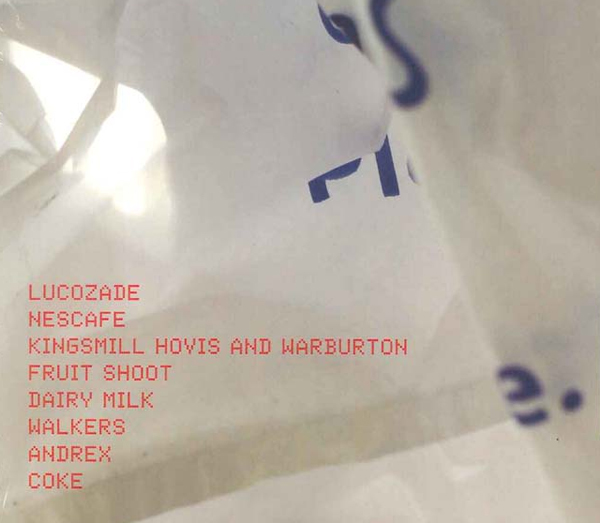 There’s plenty of great events you can visit this week as part of the London Design Festival. To help you pick, here’s a selection by Steve Rose from The Guardian and by Ben Evans, the Festival’s director. One event we wouldn’t want to miss will take place this weekend @ V&A Museum. Titled The Algae Opera, it is a collaborative project of the After Agri collective (Michiko Nitta and Michael Burton) with a mezzo-soprano Louise Ashcroft, in which the opera singer gets transformed with biotechnology to form a unique relationship with algae.

Algae, a photosynthetic plant-like organism will feed on the carbon dioxide in the singer’s breathe. As an important future food source, the singer’s algae can also be eaten – so alongside listening to her music, the audience can also taste her song. To increase the growth of the algae the body of the singer is trained to use her and large lung capacity to produce the highest quality algae-product. The composition of the song and the singer’s vocal technique are redesigned to specifically produce algae and enrich its taste. To do this, the composer and singer use the new science of sonic enhancement of food where different pitches and frequencies make food taste either bitter or sweet. 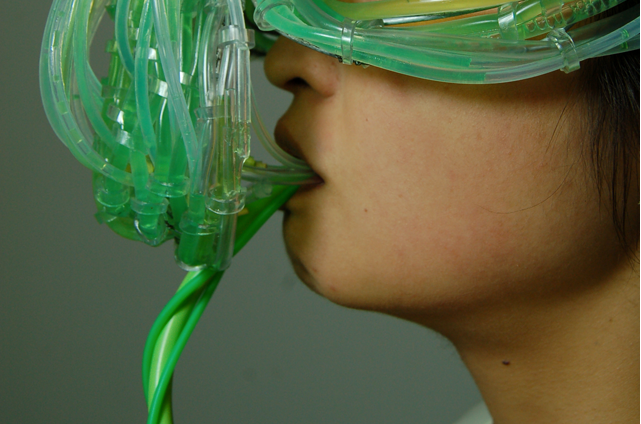