The works, collectively valued at about £1 million, are from the collection of Gert Elfering. The estimated price range starts with £4.000 for a print and goes up to £150.000 for a lightbox artwork by Chris Levine.

Exhibition of the entire collection will be open to public for four days before the auction at Christie’s on King street, London. 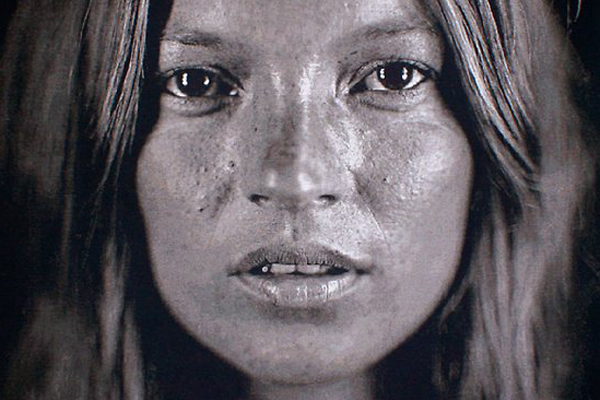 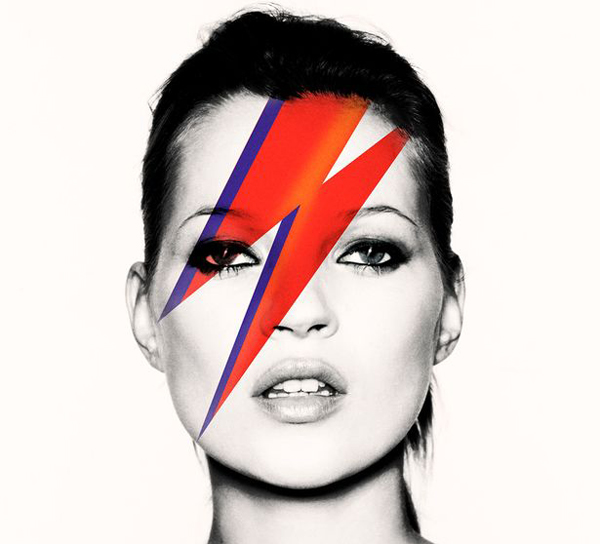 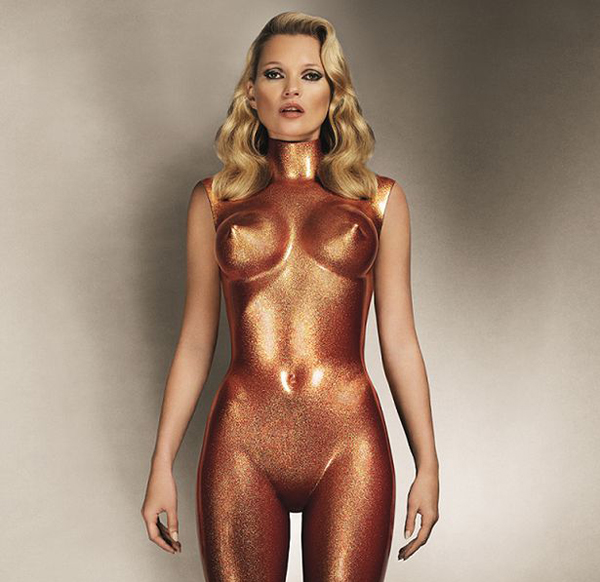 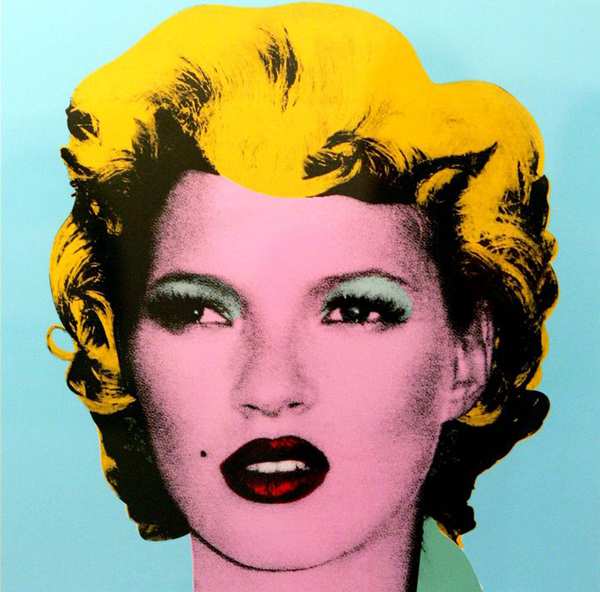 Gagosian Davies Street has on display 7 portraits of Brigitte Bardot by Andy Warhol, plus the original Richard Avedon’s photo, that served as starting point for Warhol’s silkscreens.
Iconic, how else? Oh, and the green one with red lips, pictured above, is the most striking of them all.
read more

(image: Chinese scholars’ rock plays an important part in one of the inaugural shows)

The third in line of the White Cube London galleries – and apparently the most impressive one, at least size wise – will be opening next week in Bermondsey street, confirming the district’s reputation of a rising art neighborhood. Designed by Casper Mueller Kneer Architects, the new gallery will consist of no less than 3 exhibition spaces plus an auditorium, thus becoming the biggest commercial art space in the UK.

For the inaugural show(s), Jay Jopling will present handsome number of all-time champions from his humble stable as well as some fresh blood:

Titled Structure & Absence, the exhibition in the South Galleries will focus on contemporary abstraction, using Chinese scholars’ rock as an organizing device, and showing works by, amongst others, Andreas Gursky, Wade Guyton, Damien Hirst, Sergej Jensen, Brice Marden, Gabriel Orozco, Sterling Ruby or Jeff Wall.
The North Galleries are meant to present program of exhibitions – Inside the White Cube – with artists new to the gallery. The first 3 to show their work will be Marieta Chirulescu, Mary Corse and Kitty Kraus.

The centrally located 9?×?9?×?9 Gallery of more than 80m2 will host special presentations and displays of new art, starting with Cerith Wyn Evans, while the Auditorium will be hosting series of occasional events, talks, performances and film programmes, with Chapman Brothers setting up the pace as first guests.

Drop in for the preview (Tuesday 11 October from 7-9pm) to get your dosage art and celebrity before the famous Frieze.
read more

Sotheby’s, the well-known auction house, is launching a four-part mini-series dubbed Your Art World. Its official goal is to « explore how passion, ambition and love of great works of art drive the global art world. » A tall order indeed, and one shall reserve judgement until all four films have been published.

The first volume, however, is proving delightfully entertaining and educative. It features tremendous visuals, insightful interviews from star artists as well as lesser-known, but no less interesting, figures from the contemporary art scene. With or without a grain of salt, it comes highly recommended.

Whatever you do, do not miss Cai Guo-Qiang’s quote about how being misunderstood is sometimes a very good sign indeed, and certain proof of original thought.