Strange and Familiar: Britain as Revealed by International Photographers @ Barbican

How foreign photographers saw and depicted Britain from the 1930s till the present day is the subject of a brilliant show curated by Martin Parr that started today at Barbican. Twenty three iconic names, from Robert Frank and Cartier-Bresson to Rineke Dijkstra and Hans Van Der Meer have photographed number of distinct topics: the British society and its notorious class system, Cambridge students, Welsh miners, City bankers, London in the swinging 60s, brutalist estate architecture, country football fields or small fragments of everyday life. From expressive and socially gripping to poetic and humorous perspectives, they all offer incredible insights into both Britain and the photographers’ distinctive styles.

See a selection of photos on our Flickr and a short summary for each photographer below.

Strange and Familiar: Britain as Revealed by International Photographers will be in Barbican till June 19th. Must-see!!

Since her arrival in Britain in the 30s, Edith Tudor-Hart (Austrian, 1908-173) used camera as a witness and a political weapon against poverty and unemployment through photographs of the London slum housing, demonstrations, street markets and lives of children.

The father of the “decisive moment” and co-founder of Magnum Agency, Henri Cartier-Bresson (French, 1908-2004) came to Britain to photograph official events, such as the coronations of George VI (1937) and Elizabeth II (1953), Princess Anne’s wedding (‘73) or the Silver Jubilee (’77). His photos focus on ordinary people and crowds on the streets rather than the main ceremonies.

Robert Frank (Swiss-American, 1924) photographed two very separate worlds in his series London/Wales in the early 50s – one of the London City Bankers and the other of the Welsh coal miners.

A lifelong socialist, Paul Strand’s (American, 1890-1976) uses photography as a tool for change. In 1954 he spent three months photographing the harshness of a life in Scotland, portrayed through the struggle of the islanders and its grim landscapes.

Photographer and architect Cas Oorthuys (Dutch, 1908-65) travelled through Europe between 1951-66 , photographing regions and cities for a successful series of travel guides. In Britain, he photographed on London and the university cities of Oxford and Cambridge, depicting landmarks as well as ordinary places and fragments of everyday life. 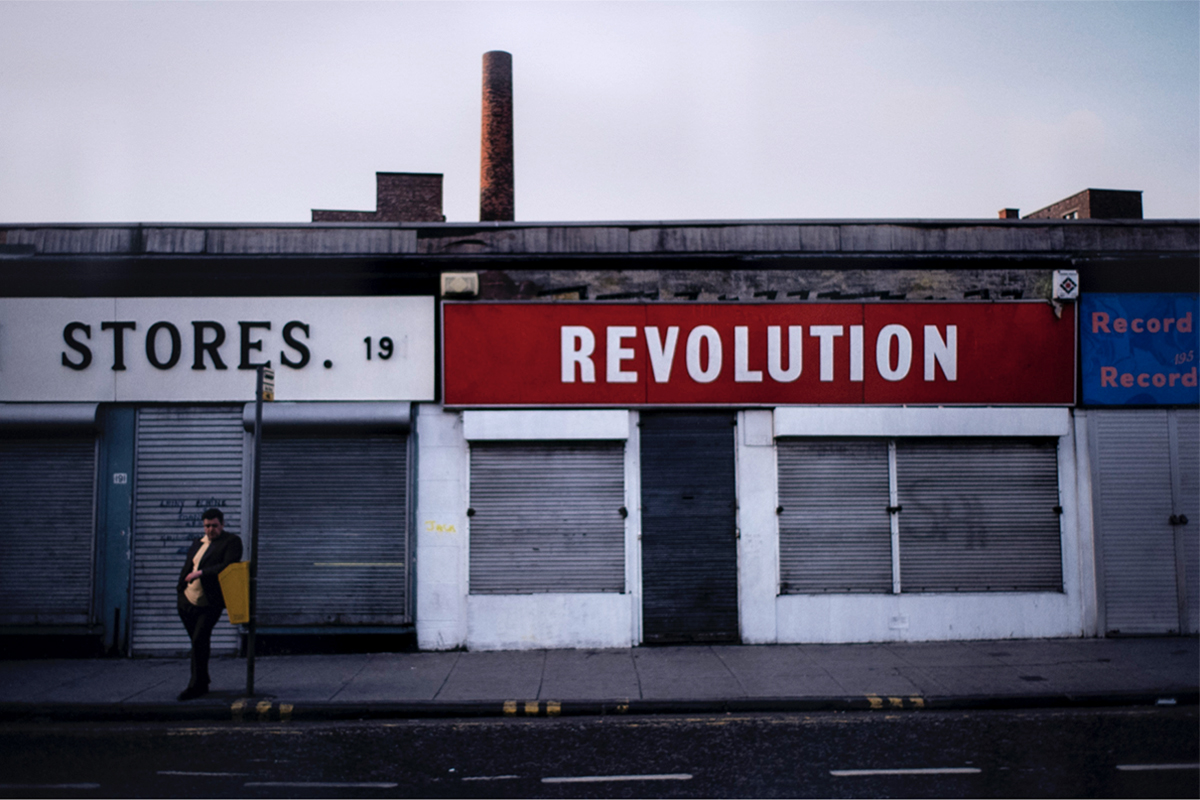 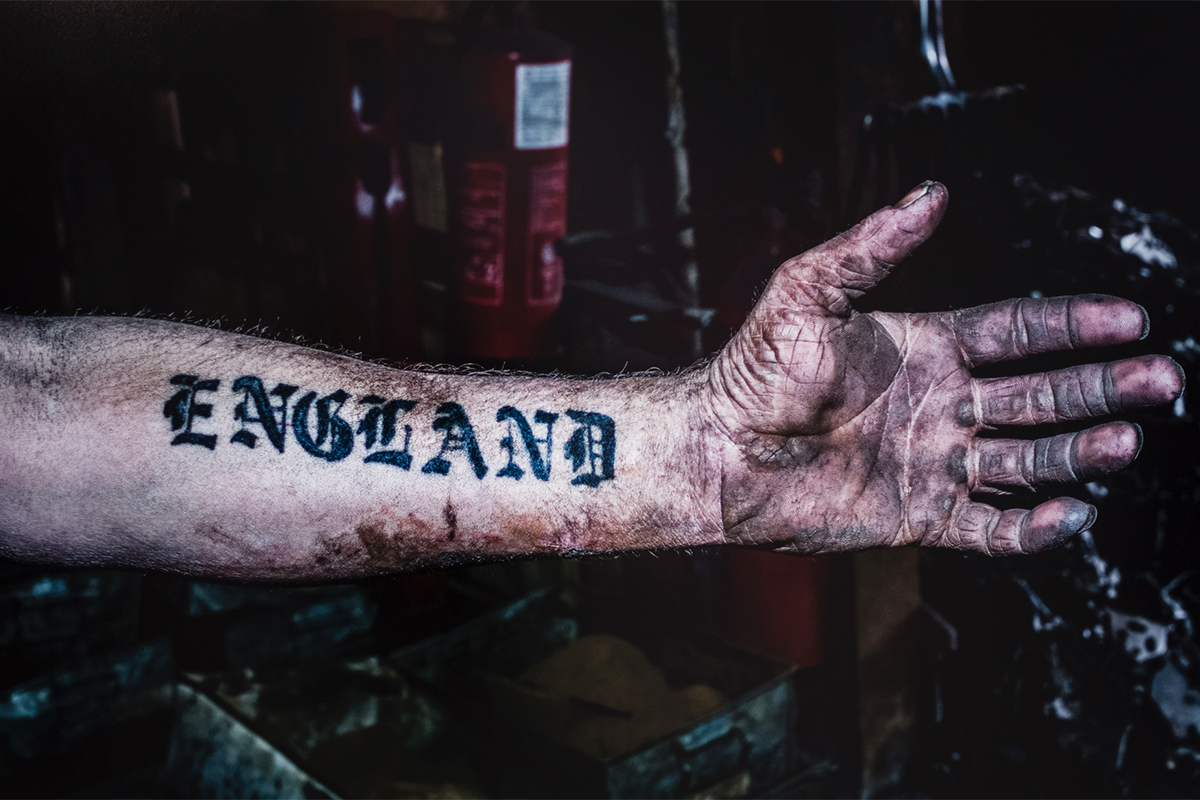 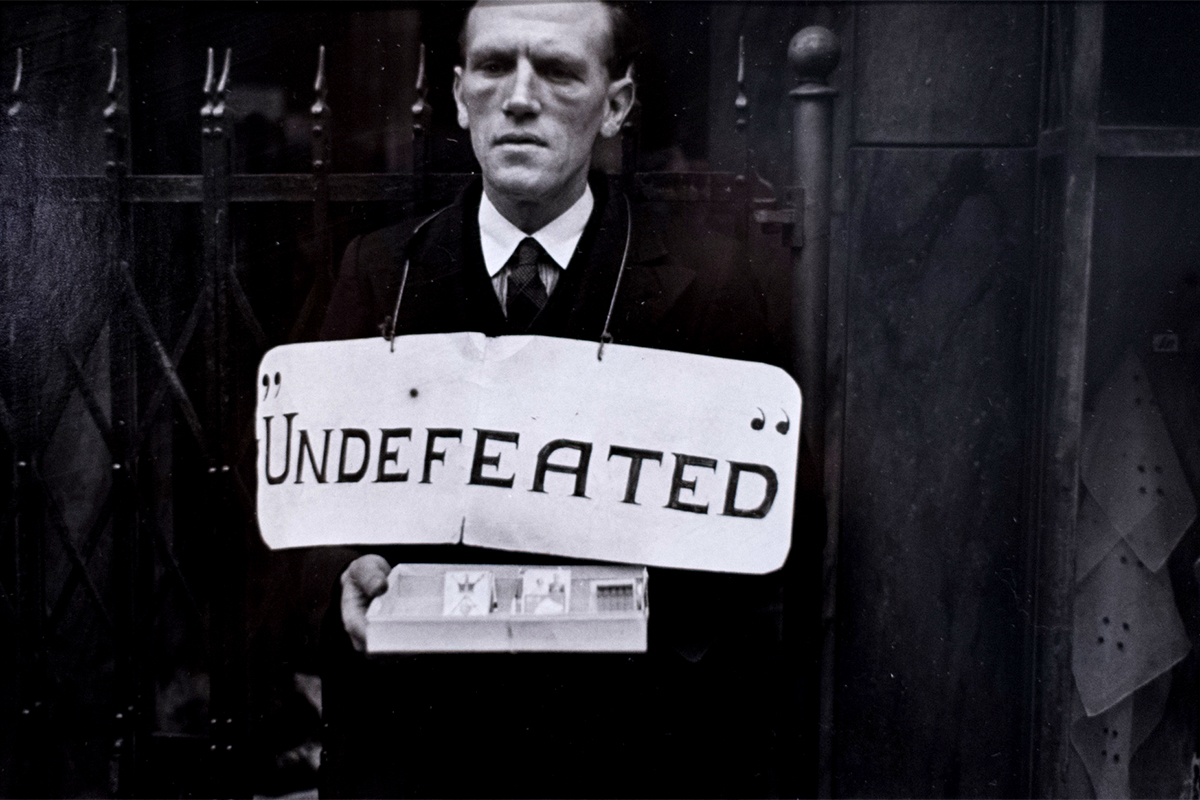 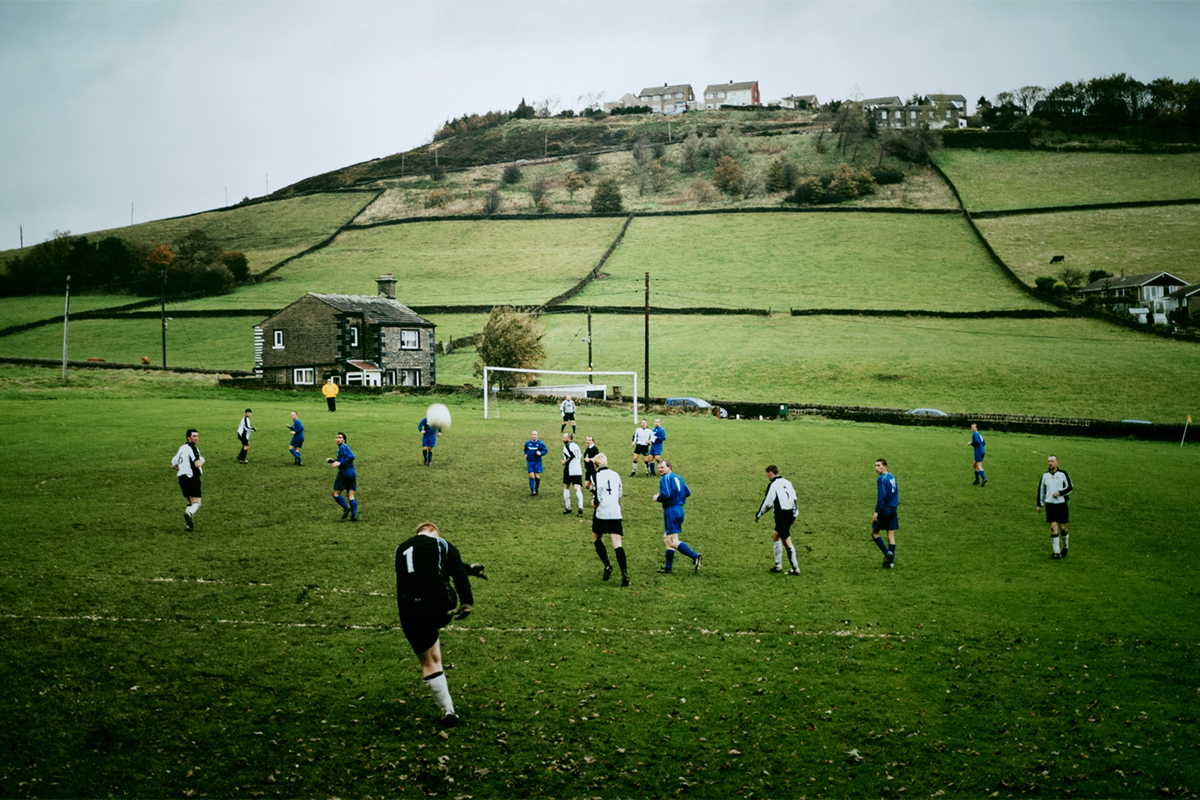 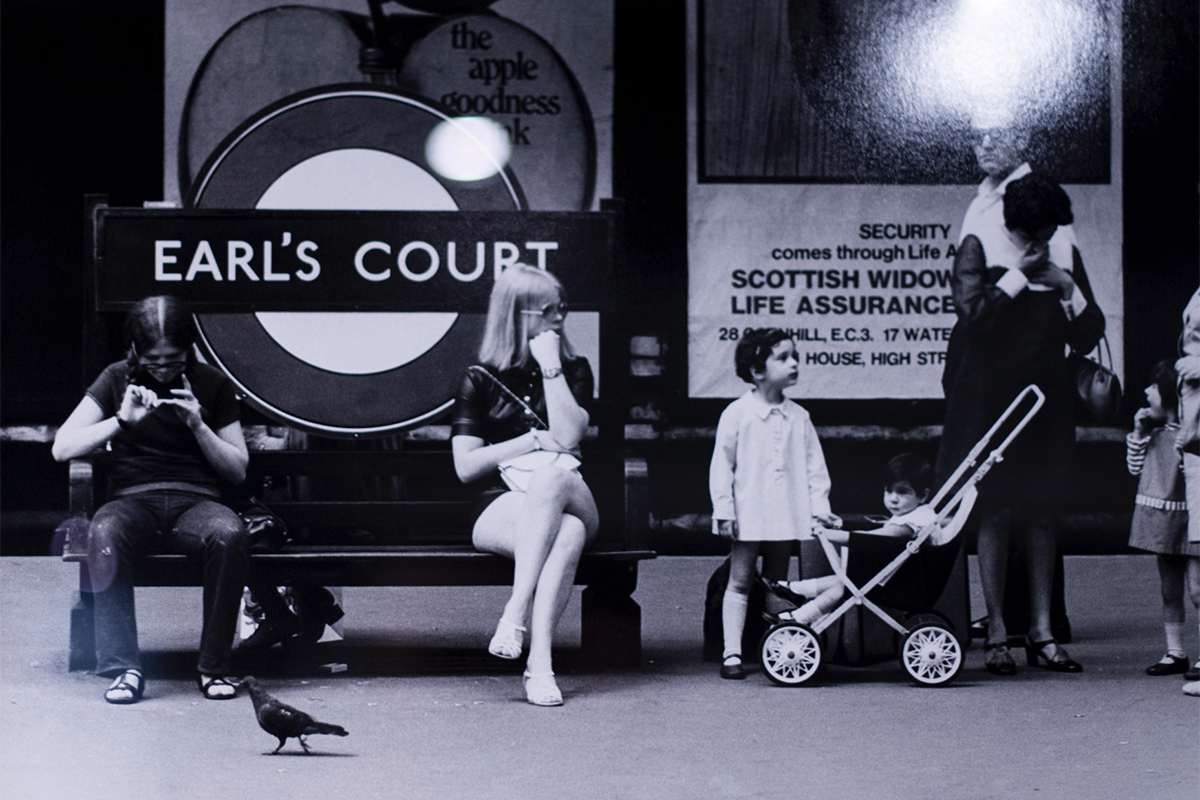 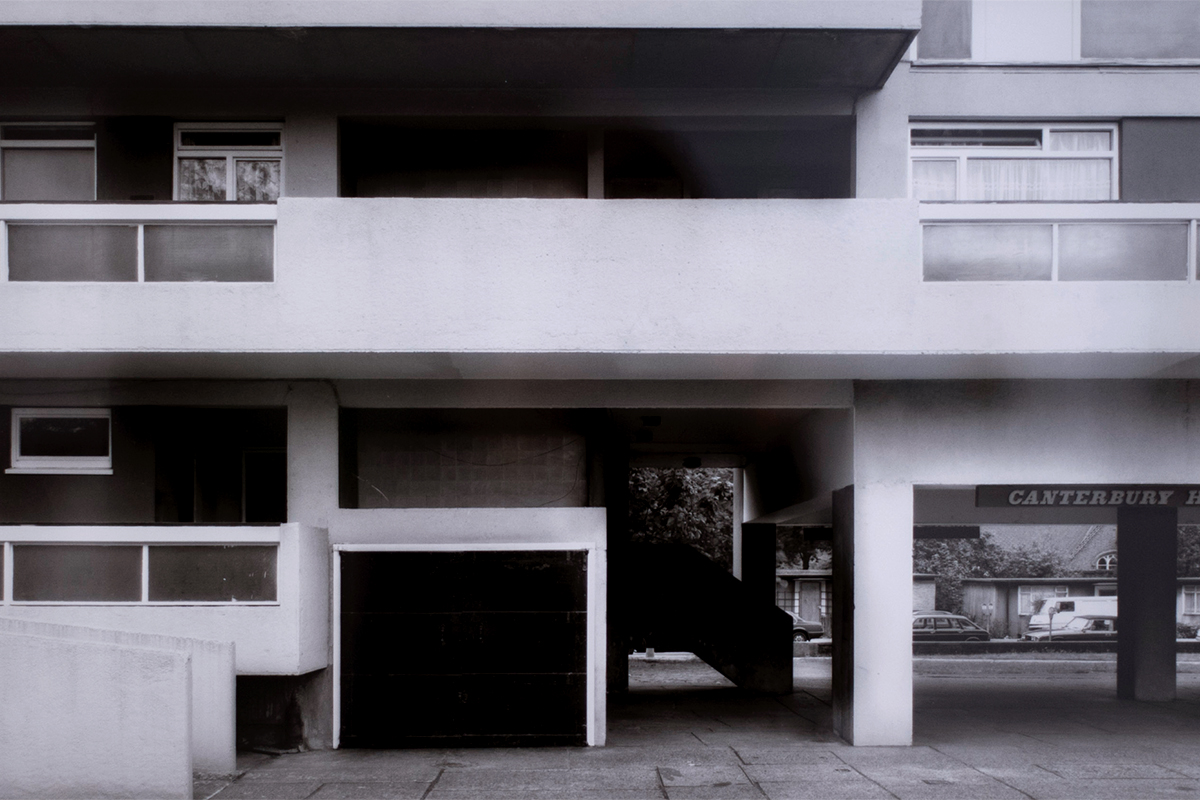 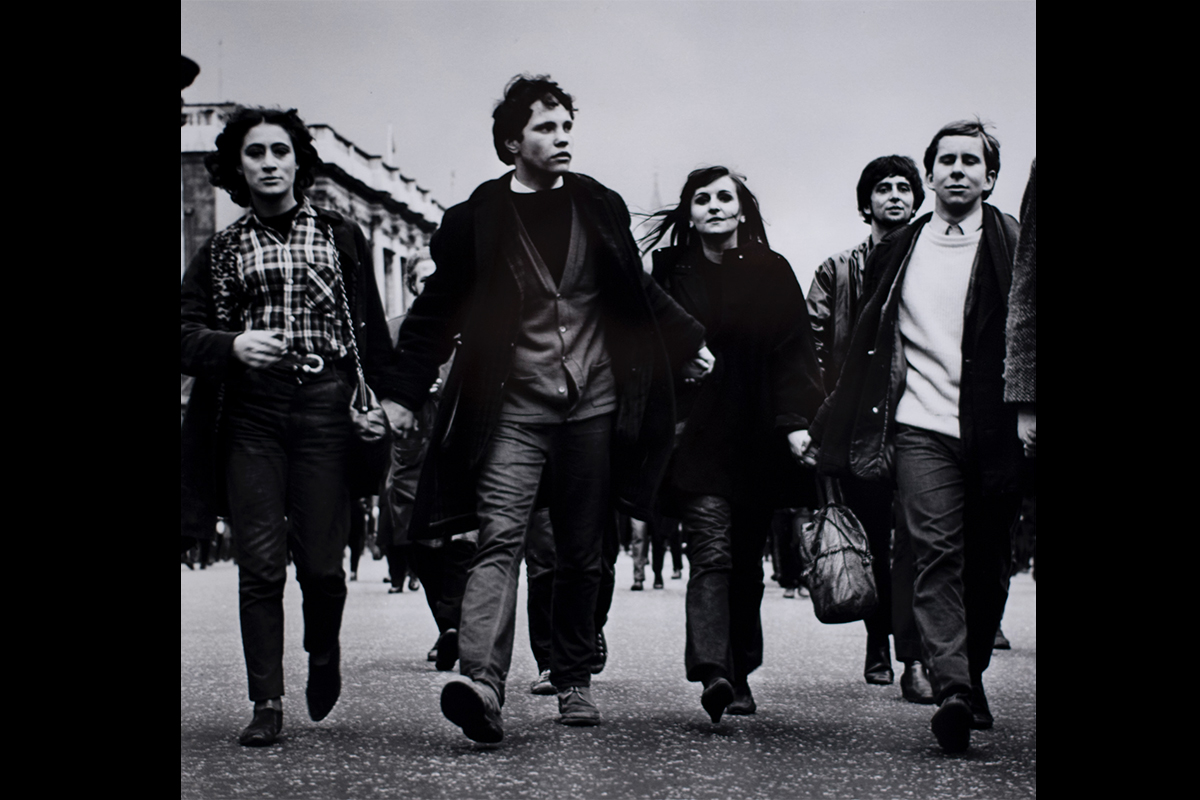 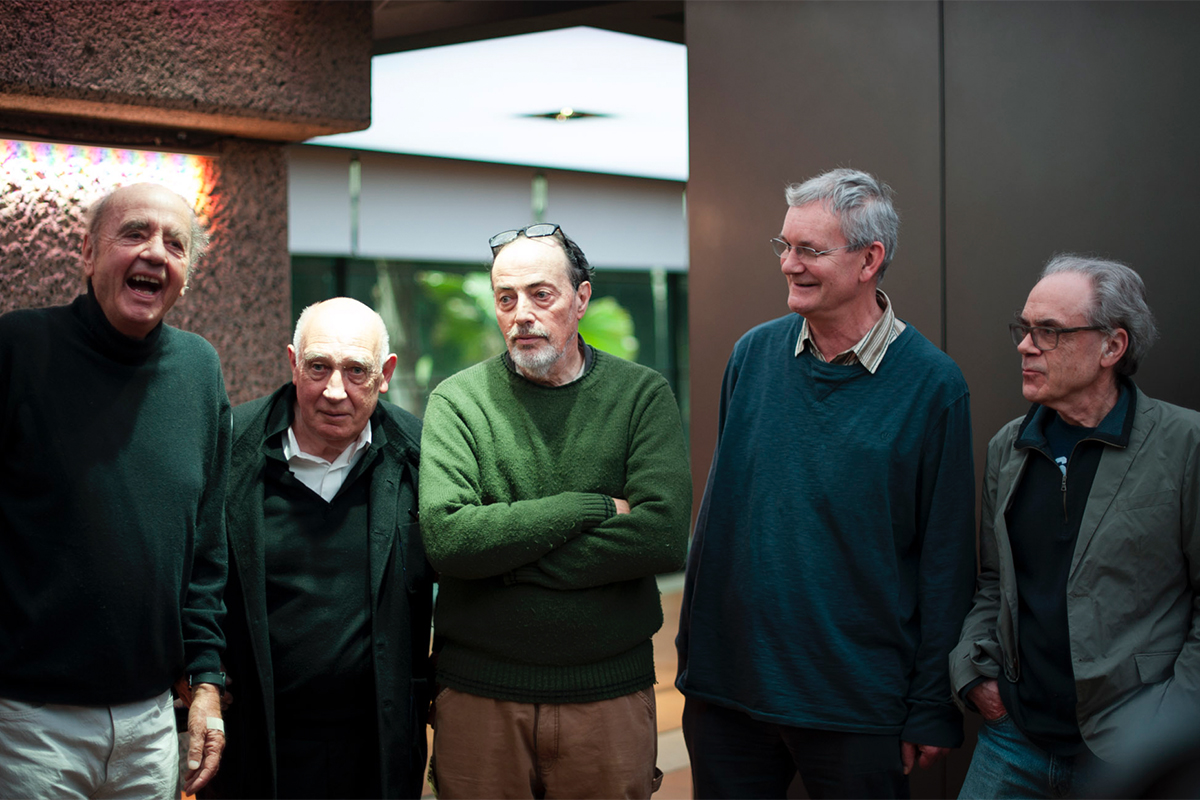