While Magnificent Obsessions focused on artists as collectors, another excellent show engages them as curators: History is Now: 7 Artists Take on Britain opened last week at the Hayward Gallery. Its 6 sections, each curated by a different contemporary artist or an artist duo, form together a thought-provoking image of Britain of the last 70 years and its cultural, technological, political and social landscapes. PHOTOS

The artists, working together with the Hayward Gallery curator Cliff Lauson staged their sections around the following themes:

Simon Fujiwara displays everyday consumer objects next to artworks and artefacts from the post-Thatcherite period, painting a humorous/ ironic image of what life looks like in Britain today and in the recent past. Objects vary from a replica of Margaret’s Thatcher’s characteristic blue suit (worn by Meryl Streep in the Iron Lady movie), through Sam Taylor Johnson’s video of David Beckham Sleeping to a set of empty plastic spice packaging from Waitrose.

Jane & Louise Wilson‘s section focuses on three locations (Peterlee, Greenham Common and Northern Ireland) associated with social and political protests in 20th century Britain and how they have been portrayed or transformed by art/artists. Exhibits include architectural models of the visionary but severely criticised modernist architect Victor Pasmore for Peterlee; Stuart Brisley’s 1=66,666 installation, where 60 bloated gloves filled with plaster and suspended in a large cage represent the 4 million of unemployed people in Britain in 1983; a print portfolio put together by artists Richard Hamilton, Jim Dine and Dieter Roth to raise money for the Greenham Common’s women peace camps; and Conrad Atkinson’s photographic series from Northern Ireland during the Troubles.

Hannah Starkey positions art- and commercial photography side by side in both visually and intellectually charged installation, hoping to underline the need for more profound engagement with contemporary visual culture.

Roger Hiorns digs deep into the history of the Mad Cow disease, which reached its peak in Britain in the 80s and the 90s. A vast display of media articles, scientific reports, models, equipment, video documentaries etc. document the epidemic and show its impact on agriculture, economy, science and society in general. Artworks include Damien Hirst’s Out of Sight, Out of Mind – two cow heads in formaldehyde (created in 1991) and Mad Cow Talks, series of slides and audio lectures by artist and activist Gustav Metzger (created 1996 and partially reconstructed by Hiorns this year).

The section curated by filmmaker John Akomfrah consists of 17 films from the British Arts Council Film Collection. Akomfrah selected experimental pieces that can be seen as important steps in transforming film from documentary to an autonomous artistic medium over the last 60+ years. They include Malcolm Le Grice’s Whitchurch Down (1971), The World of Gilbert & George (1981) and Stuart Brisley and Ken Mullen’s collaborative work Being and Doing (1984).

Richard Wentworth covers the the post-WW2 and the Cold War years, with focus on how military, medical and technological progress impacted everyday life in Britain during that period. His section undoubtedly includes the most eye-catching piece of the show: a Bloodhound Mark 2 Surface-to-Air Missile, taking over half of the Gallery’s terrace and pointing towards the City. 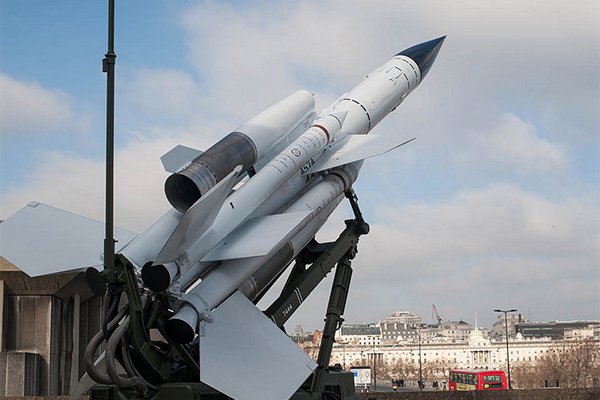 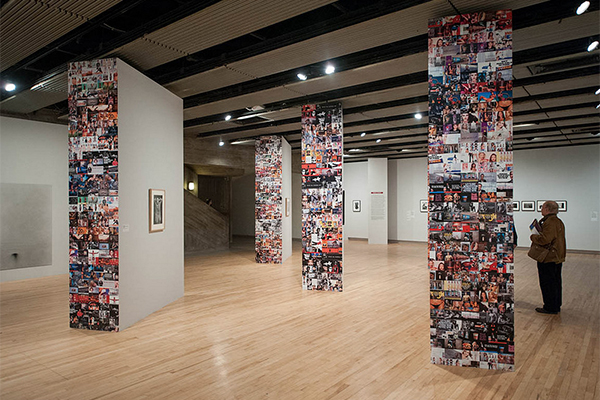 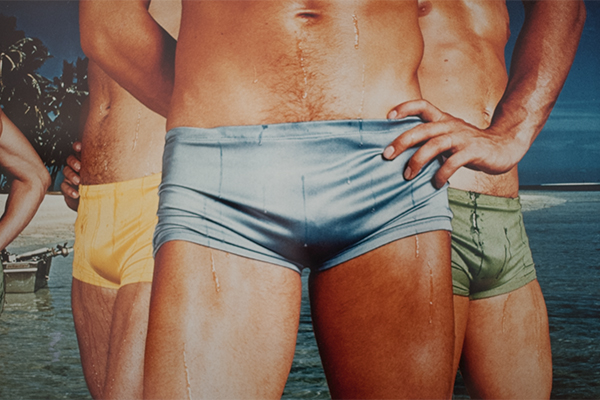 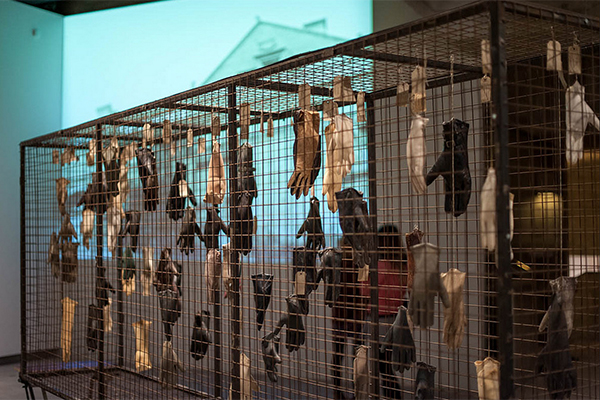 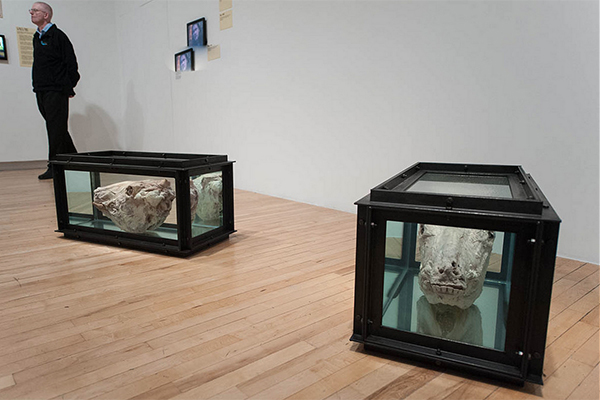 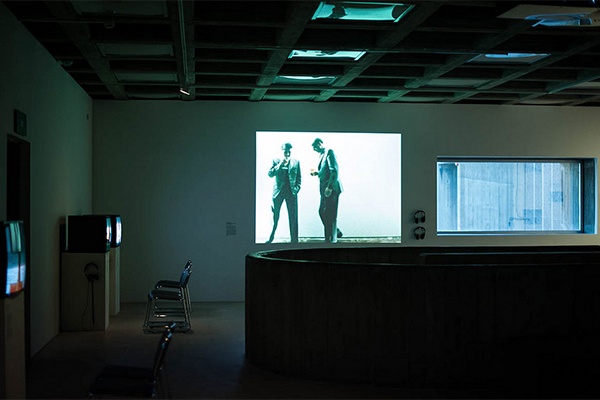 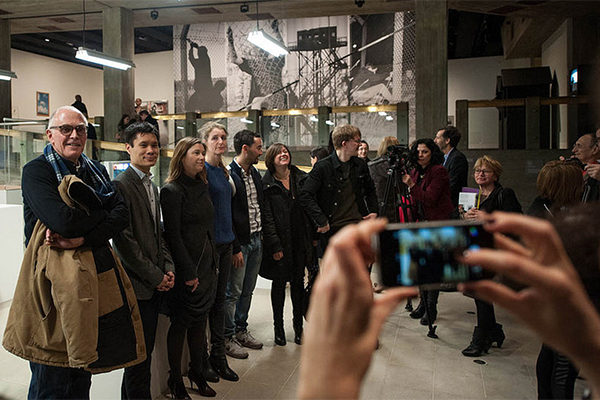 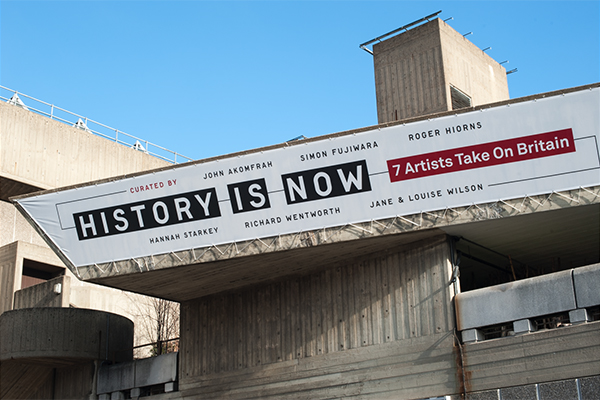