Stranger than Fiction
@ Media Space/Science Museum | till 9 Nov 2014
Who would have guessed that in today’s globalised and information-loaded world many marvels of nature still go largely unnoticed? Evolutionary outliers from flora & fauna, fossilised mermaids, surprising star constellations, Karelian miracle practitioners – or a brilliant artist such as Joan Fontcuberta? Probably a best show of this year and the fact that it takes you totally by surprise makes it even stronger.
Joan Fontcuberta // Science Museum // Press Release

Scapegoating Pictures for London
@ White Cube Bermondsey | till 28 Sep 2014
Soon after we moved to London in 2012, we started noticing silver objects, the size and shape of soda chargers, scattered on the streets of Shoreditch. Particularly on Sunday mornings. These balloons (laughing gas party drugs) have become so characteristic for East London that they are the main theme in Gilbert and George‘s new series. Btw, these two 70+year olds managed to fill the entire Bermondsey multiplex with more than 50 huge works, all done in 2013. Makes you wonder what kind of drug are they running on?
White Cube // Press Release

Kazimir Malevich
@ Tate Modern | till 26 Oct 2014
Malevich’s brilliant retrospective has been on display at Tate Modern already since mid July, so if you haven’t been yet don’t postpone it any longer. See also our review and photos.
Tate Modern // Press Release

* For your pleasure, it’s reconstructed and published as the last image here on the right. ;-) 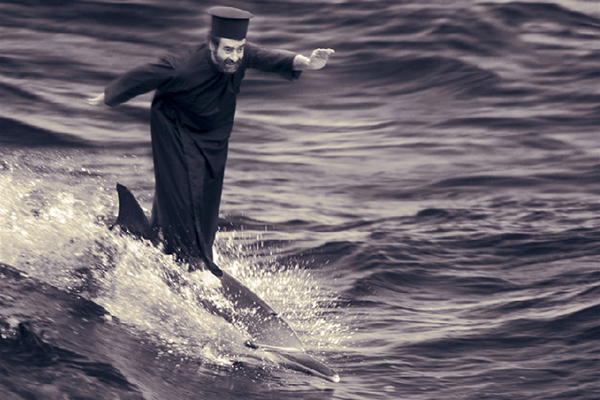 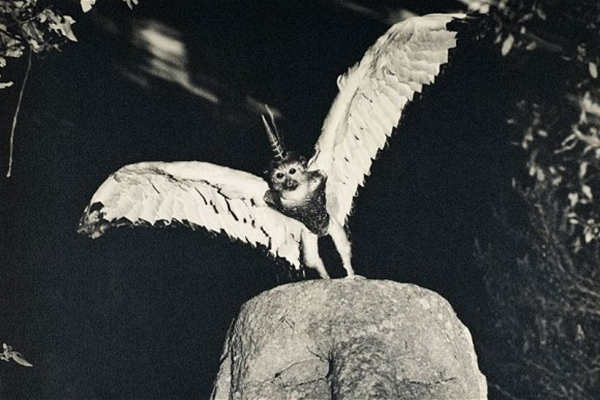 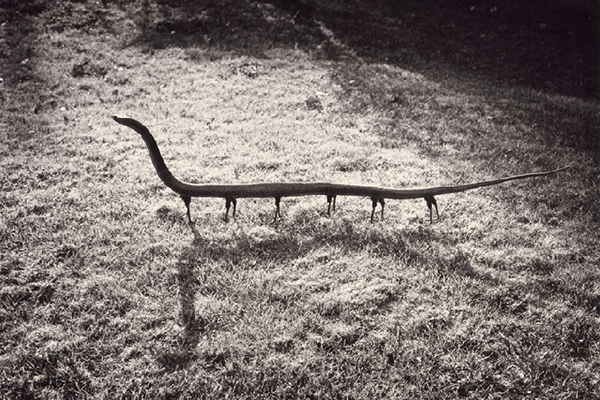 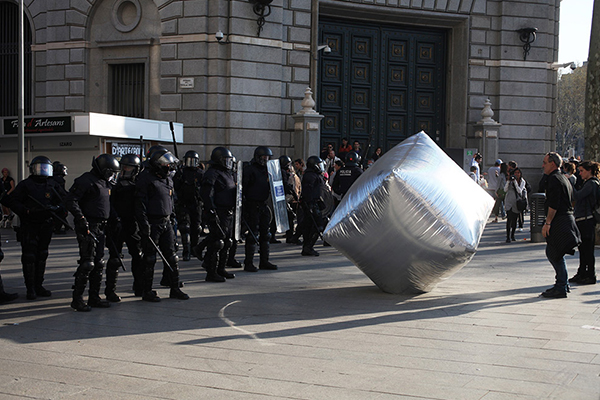 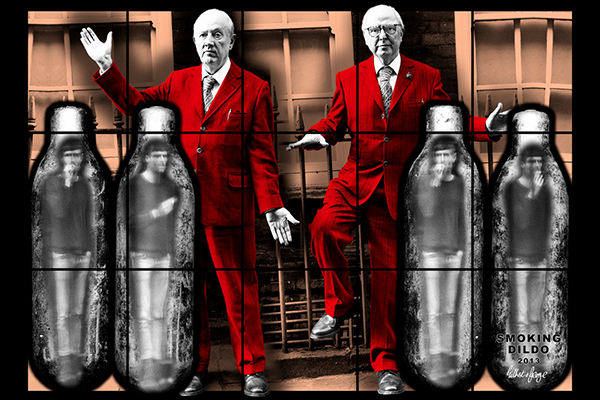 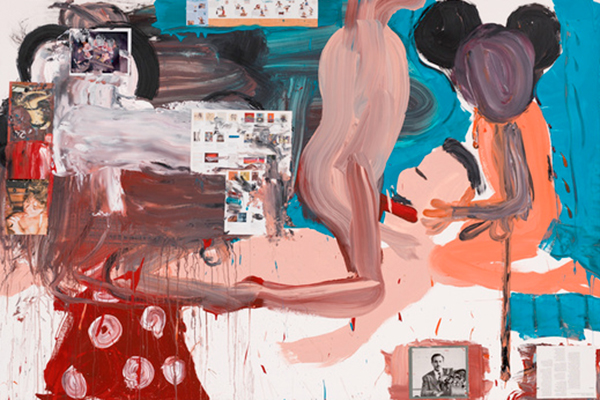 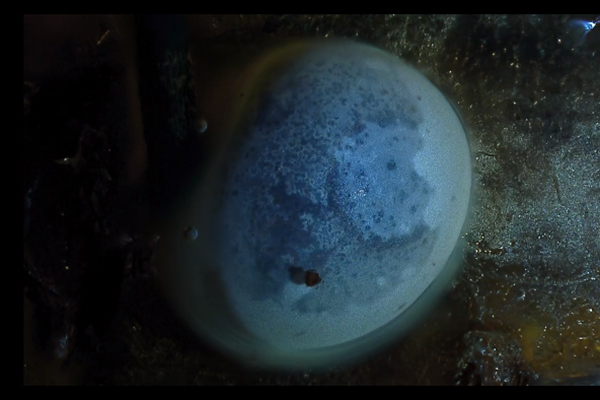 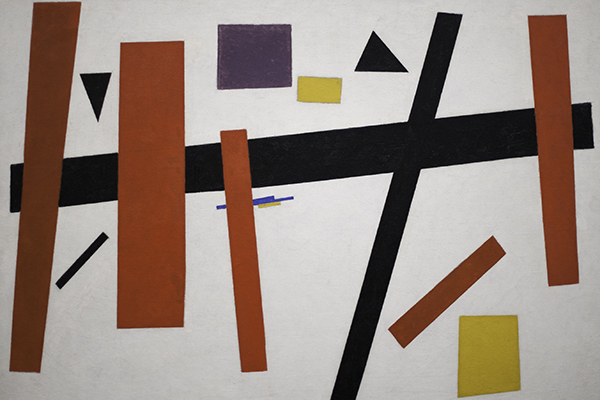 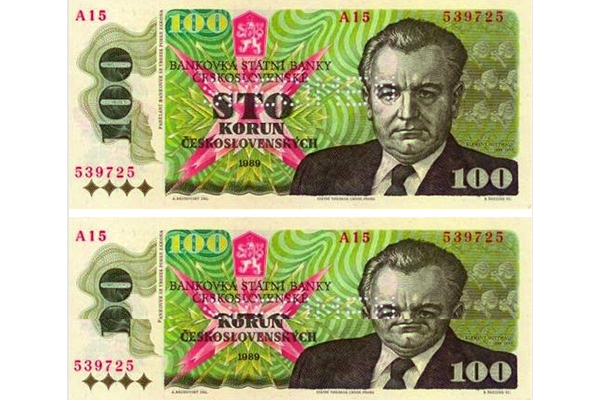