Our longtime friend and Flash guru/artist Han Hoogerbrugge has a new website and he is not expecting you to visit it. In an open letter to humanity – sarcastically titled Facebook killed my website – he explains how the daily traffic to his once hustling URL deteriorated to the occasional Viagra salesman visit. True to his quirky sense of humor, he decided to turn hoogerbrugge.com into a fancy digital tombstone.

While Han’s followers now form part of his ever-expanding Facebook fan crowd and he shares his art on various social media platforms, hoogerbrugge.com got a conceptual makeover. Apart from making a bold statement, the new site also promotes Han’s new book Clumsiness, Frustrations and Awkwardness (a catalogue of works & activities since 2008). It comes in three flavors: as a free downloadable pdf, as an übercool cross–shaped USB key that you can see here on the left (get that one now!) or as a limited, signed and numbered, print edition, accompanied with an original drawing.
Although it is exciting to see a new project by one of our dear artist friends, it is also sad to witness how internet artists are becoming suffocated by the dominant role of social media. These platforms are — as Han says — pre-fabricated sites where creativity is limited to liking and sharing. They are the IKEA version of a digital art and design: setting up a profile is like assembling a Billy. And it is not just the lack of personal style and creative freedom, but also the nature of social media channels where the feed – a stream of pictures and status updates of members, often manipulated by a propriety algorithm optimised around the revenue model of the owner of the channel – is at the heart of everything and so preventing artists to construct a meaningful narrative. Content and context that lives off-platform is of little value to Zuckerberg & Co., so they do everything to keep eyeballs where they want them. Albeit you can network and connect with a wide audience all over the world, you never have a complete creative control, you get censored (Han was banned already twice) and you have to live by the decisions of the network.
Just as much as Hotel was a pioneering statement in times when digital was in its infancy and Han’s Flash interactions felt like one of the first native digital art expressions, his decision to openly criticise the lack of creative possibilities in a large part of today’s digital world seems very forward thinking. Let’s hope others will follow him in thinking outside the box and in pushing creative freedom on the Internet.

and last but definitely not least:
digitally immortalised Happy Famous Artists (click on “watch the animation”) 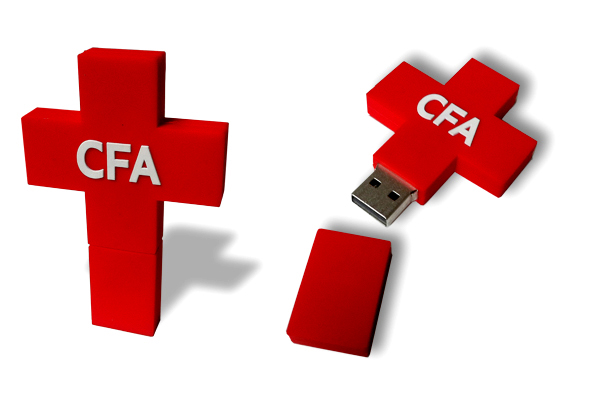 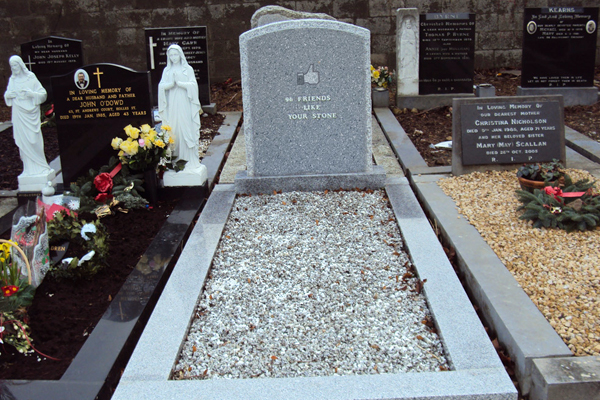 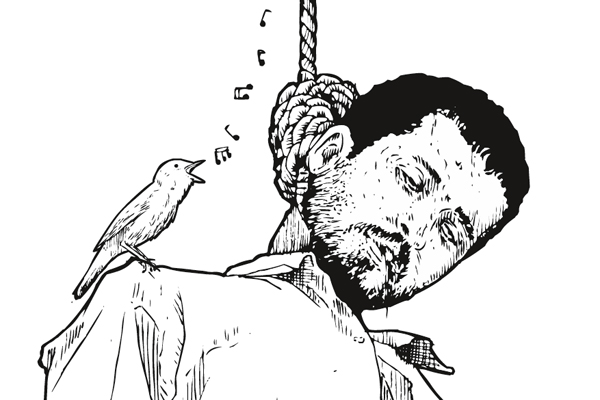 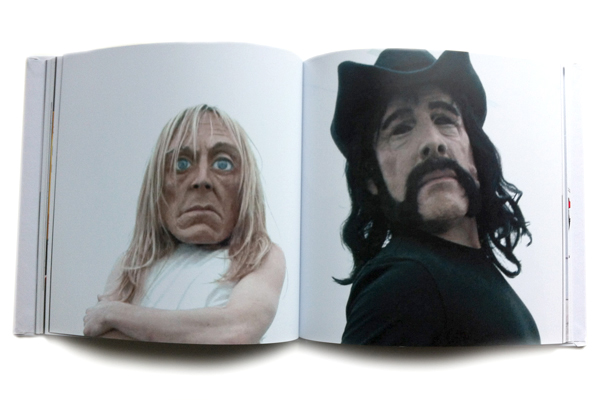 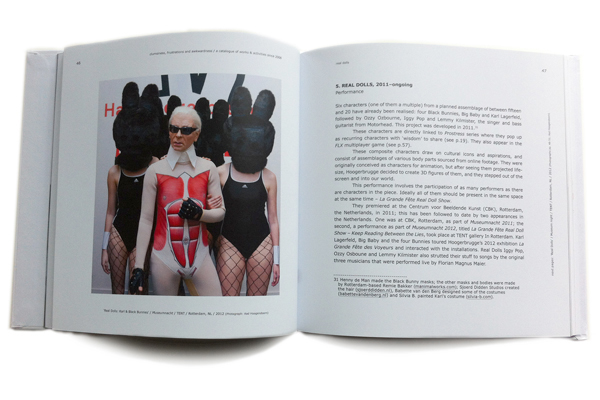