With Martin Creed’s amazing retrospective, opening in Hayward Gallery this week, we’ve finally rounded up our selection of 5 must-see shows for this month. So here are the first “art pearls” of 2014: Sensing Spaces @ RA, The Arts Catalyst’s Republic of the Moon, Darren Almond @ White Cube, photographs by Lynch, Burroughs and Warhol @ The Photographers’ Gallery and the previously mentioned Martin Creed.

What’s the point of it? is Martin Creed’s first big retrospective ever, bringing together classics like Half the Air in a Given Space (room filled with 7000 air balloons, which you’re free to walk through) or the Everything is going to be alright and Don’t Worry neon signs, along with some of his latest pieces, such as the hilarious Ford Focus, coming to life every 2 minutes on the upper terrace. Kicked off with plenty of giggle and cheerful ambience (rare during press views) this Tuesday, we’re positive that this is going to be one of the most successful shows of the year. Photos are here, but Creed’s work really needs to be experienced in person – because what you see is not what you get!  Separate post (= praise) about the show coming up next.
Hayward Gallery // Press Release

Sensing Spaces: Architecture Reimagined @ RA | 25 Jan – 6 Apr 2014 | Photos
Just like Creed’s extravaganza, also Sensing Spaces is bound to trigger more than just the visual or the intellectual delights. 7 architectural practices have created 7 large-scale environments for you to explore. Whether it’s climbing up the monumental Blue Pavilion by Studio Pezo von Ellrichshausen for some unexpected perspective views, switching between the dark and light rooms created by Grafton Architects or wandering through Li Xiaodong‘s hazel branches maze, you’re in for an enjoyable and playful experience. We also recommend to check other projects of these 7 architects (more details about them, and about the RA show, in a future post).
Royal Academy of Arts // Press Release

Republic of the Moon – London @ Bargehouse (Oxo Tower Wharf) | till 2 Feb 2014
Southbank’s Bargehouse has become the temporary Embassy of the Republic of the Moon on Earth, where a group of artists/ambassadors (a.o. Tomas Saraceno, Katie Paterson, WE COLONISED THE MOON, Leonid Tishkov etc.) expose their space plans, dream expeditions, visions and fantasies. Much intrigued, but unable to report our own impressions yet – we’re only heading there this weekend – we direct you towards We Make Money Not Art instead (Régine not only saw the show, but also attended the round table discussion and interviewed many of the artists). The show closes on Sunday – don’t miss it.
The Arts Catalyst // Press Release

Burroughs, Lynch and Warhol @ The Photographers’ Gallery | 17 Jan – 30 Mar 2014
Three iconic Americans and their – little known – take on photography. David Lynch’s photos of factories and industrial sites and Warhol’s and Burroughs’ snapshots of scenes from everyday life give an interesting insight into their way of thinking and looking. Very popular, so if you go during the weekend, count on some queuing.
The Photographers’ Gallery // PR Lynch / PR Warhol / PR Burroughs

and a bonus tip: 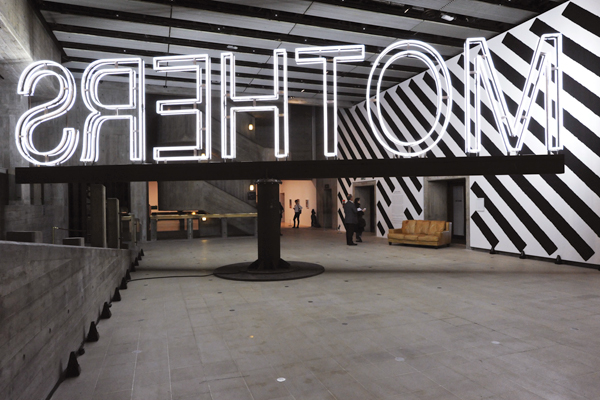 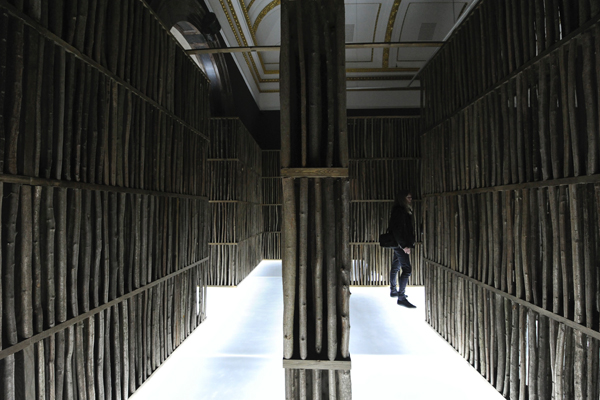 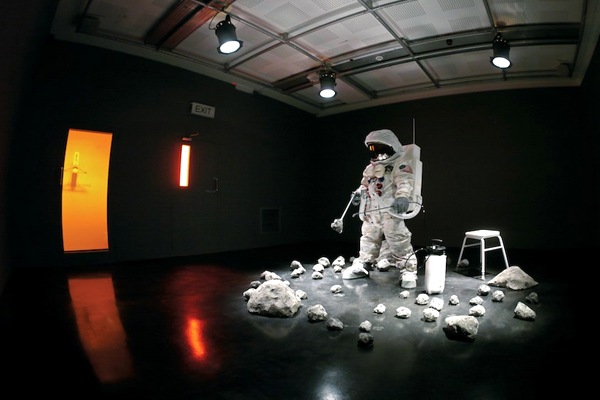 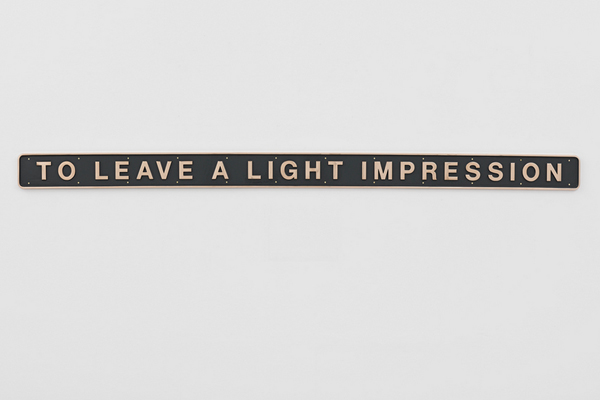 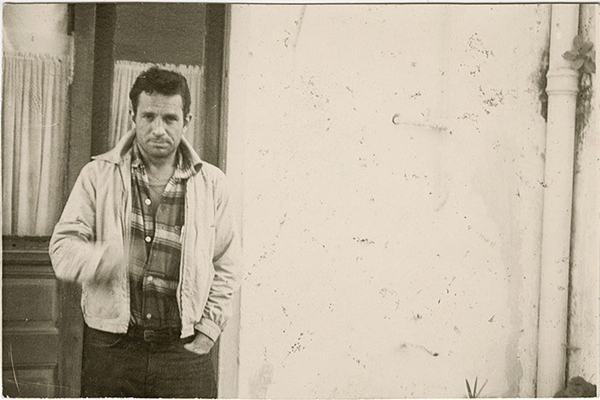 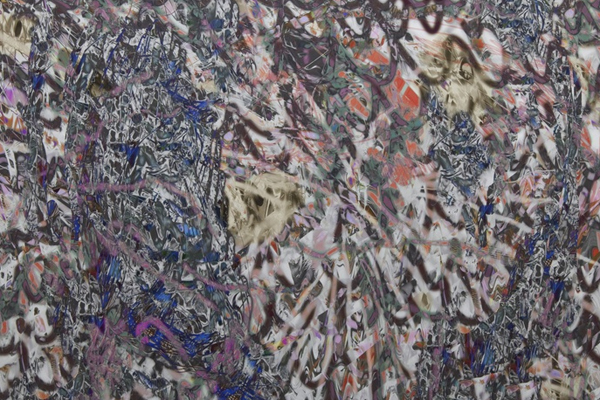