Last weekend we discovered a legend of the American underground cinema Mike Kuchar, showing selection of his iconic short movies as part of the Tate Film series. Mike himself was present during the screenings, giving a hilarious live commentary. If you’re not familiar with his work, check it out asap, it’s a camp at its best. And keep a close eye on other Tate Film events – there’s always great stuff to see.

Mike, together with his twin brother George Kuchar who passed away 2 years ago, have been creating low–budget parodies of the mainstream Hollywood melodramas since the early 60s till now. Tate’s Film Follies and Digital Daydreams was the most substantial survey of their work held in UK to date. It offered 23 short films from their rich repertoire (more than 200 movies and videos & counting), from the early 8mm features to Mike’s latest digital works. The screenings have been divided into 6 sessions over the entire weekend. Unfortunately due to previous engagements we were only able to attend the Friday screening, but we thoroughly enjoyed The Confessions of Babette (8mm, 1963) and Sins of the Fleshapoids (16mm, 1965) as well as Mike’s lively commentary.

If you’d like to find out more about Mike and George Kuchar’s work and their background, we recommend Jennifer M. Kroot’s documentary It Came from Kuchar, starring both of the brothers plus many other art and film professionals who have been inspired by their work. The list is long incl. John Waters, Buck Henry, Atom Egoyan, Guy Maddin or Wayne Wang. Despite all these high profile fans ‘though, the Kuchars remain largely unknown. As Mike puts it – their only ambition was to make movies, not to be famous.

(Thanks to our Trendbeheer friends for this great tip)

Might also be of interest: Reflections from a Cinematic Cesspool, an out-of-print autobiography and Jack Stephenson’s Desperate Visions: The Films of John Waters & the Kuchar Brothers. 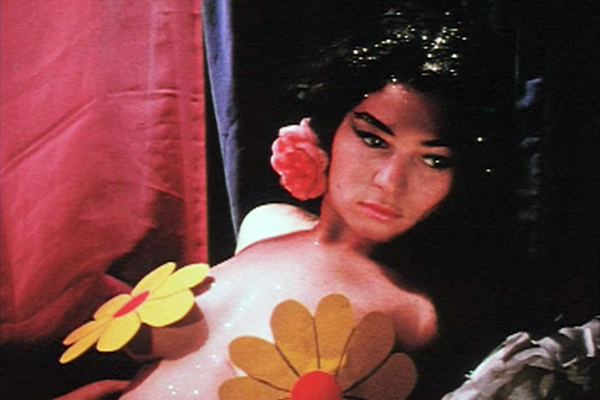 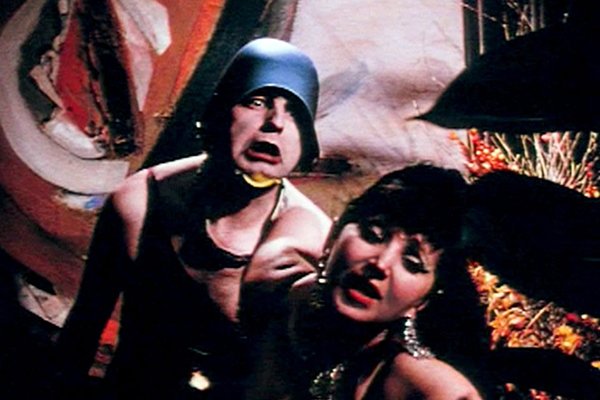 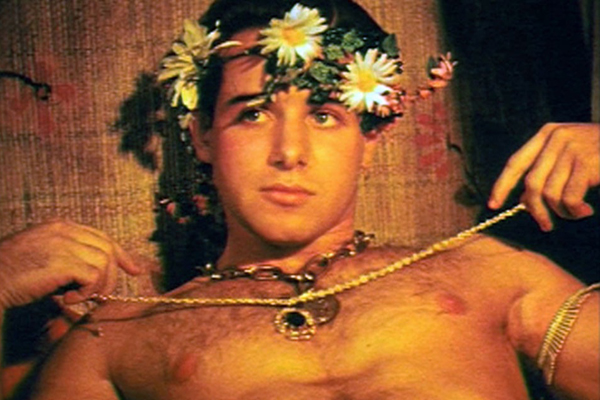 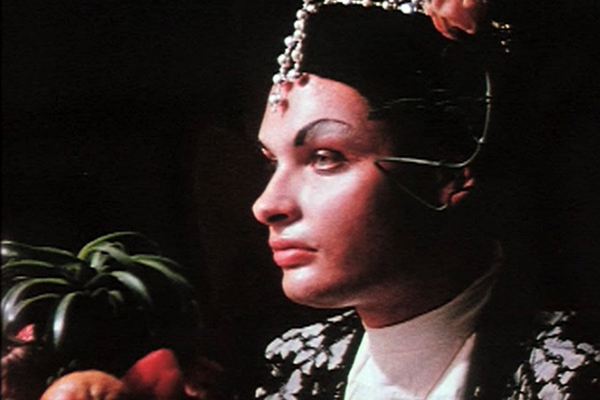 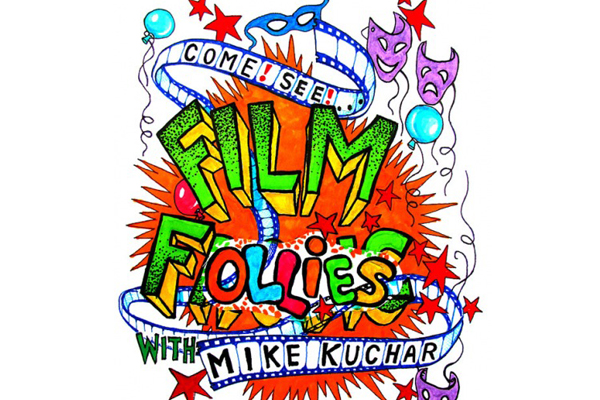