Ruin Lust only opens in Tate Britain in March 2014, but we’ve already wanted to share this announcement, as it seems like a show to look forward to way ahead! Curated by Brian Dillon who’s been exploring the theme of ruins in art for years (see his article Decline and Fall), it’ll present ruin-inspired artworks as of the 17th century till now, including pieces by Tacita Dean, Jane & Louise Wilson, Gerard Byrne etc.

From the press release:

Ruin Lust will include work provoked by the wars of the twentieth century, including Graham Sutherland’s Devastation series 1940-1, which depicts the aftermath of the Blitz and Jane and Louise Wilson’s 2006 photographs of the Nazis’ defensive Atlantic Wall. Paul Nash’s photographs of surreal fragments in the 1930s and 40s, or Jon Savage’s images of a desolate London in the late 1970s show how artists also view ruins as zones of pure potential, where the world must be rebuilt or reimagined.

The exhibition will include rooms devoted to Tacita Dean and Gerard Byrne. Dean’s nostalgic film installation Kodak 2006 explores the ruin of the image, as the technology of 16 mm film becomes obsolescent. In 1984 and Beyond 2005–7, Byrne re-imagines a future that might have been. The installation presents a re-enactment of a discussion, published in Playboy in 1963, in which science fiction writers – including Isaac Asimov, Ray Bradbury and Arthur C. Clarke – speculate about what the world might be like in 1984.

Ruin Lust will run at Tate Britain from 4 March 2013. It will be curated by writer and critic Brian Dillon; Emma Chambers, Curator of Modern British Art; and Amy Concannon, Assistant Curator of British Art, 1790–1850. 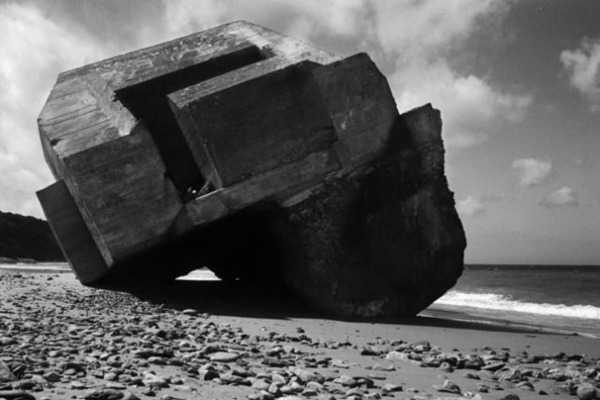 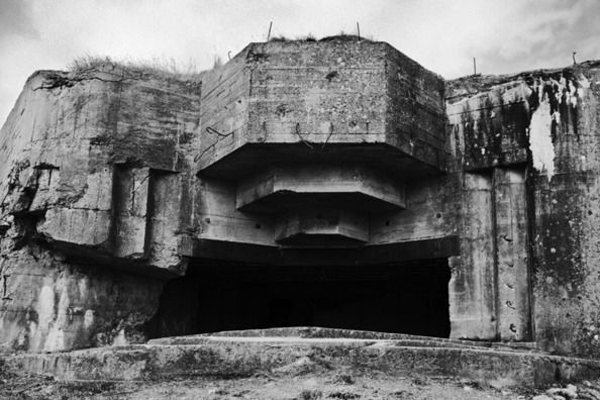 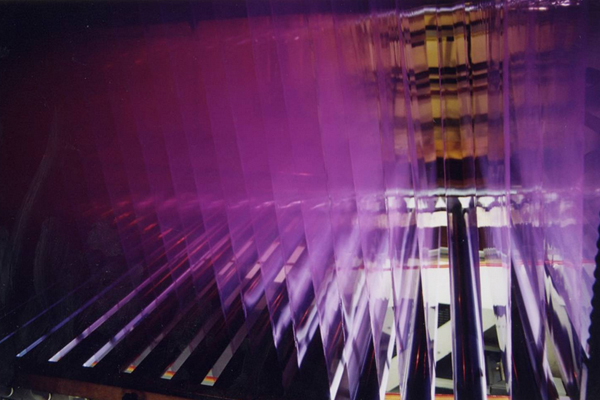 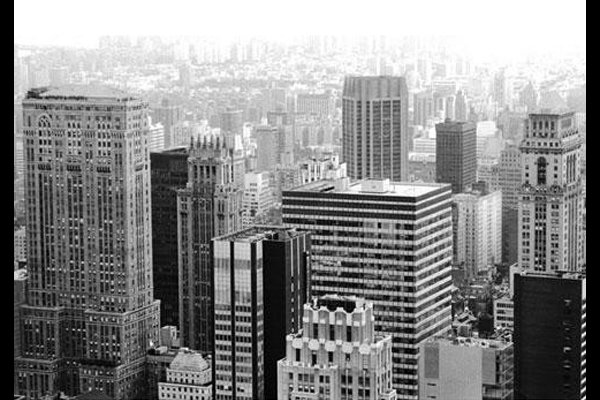 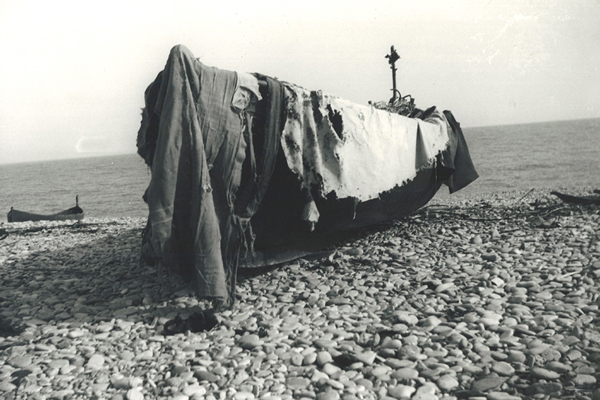 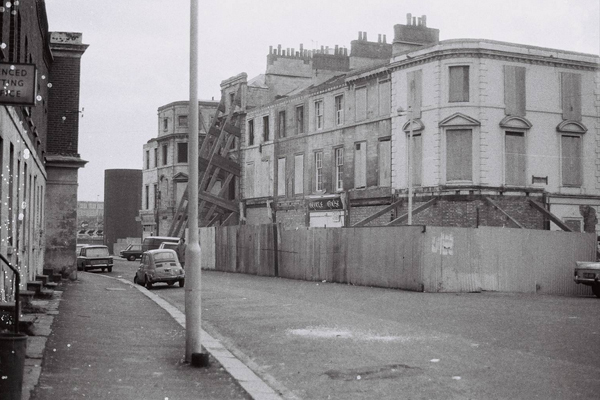 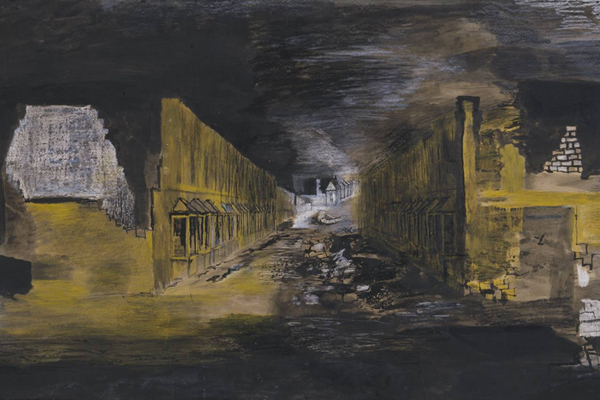