Last month we attended the preview of Mira Schendel at Tate Modern. We didn’t know her work at all, but after seeing the show we couldn’t believe that she was still so relatively unknown*. Schendel was born in Zurich in 1919, but spent most of her life in São Paulo, surrounded by an intellectual elite and working as artist and graphic designer. She was brilliant in everything she touched – and the scale was wide.

Photos from the show

Schendel’s interests and influences were vast, from western and eastern philosophy and semiotics to mathematics and game theory. Theology and themes of faith also played an important part in her work and life, and the clash between her catholic upbringing and her interest in scientific explorations was obviously something she struggled with all her life. But within her work these contrapositions are not disturbing at all and they actually add further interesting layers.

Schendel described her work as a mean to activate the void. She was investigating profound questions related to existence, belief and certainty, issues of language, time and variability. Her pieces are delicate, poetic and very aesthetic in whatever material and shape he uses. They also feel very contemporary, particularly the installations: if you walk through the second part of the show, you might as well think that it’s a work created only recently.

As an artist she received significant recognition during her life, but mostly in Latin America: she exhibited frequently at the São Paulo Bienal and represented Brazil at the 1968 Venice Biennale. Commercially she only achieved success in the last years of her life. She died in 1988, aged 66. (detailed overview of her life)

Mira Schendel is at Tate Modern till 19th January 2014. It is the artist’s first major international retrospective. Don’t miss it!

* not for much longer, as Hauser & Wirth announced yesterday an exclusive and worldwide representation of the artist’s Estate 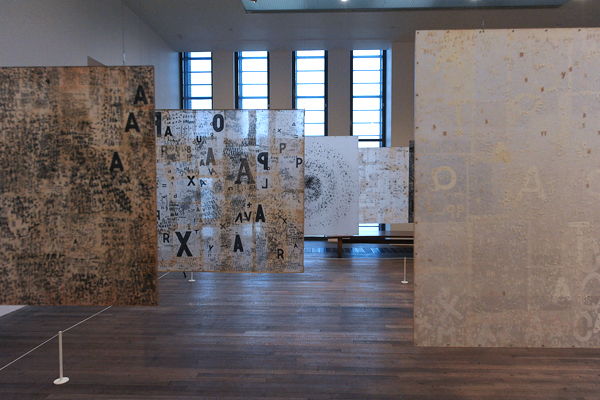 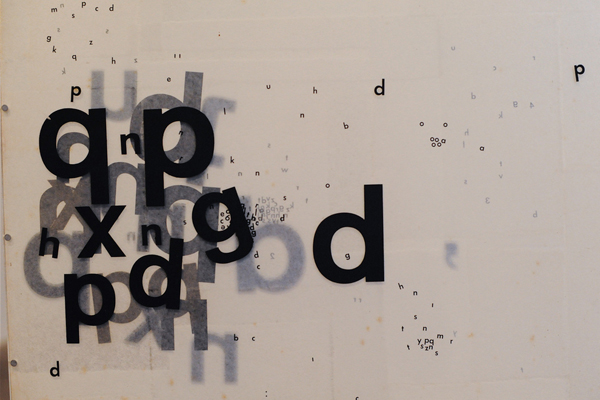 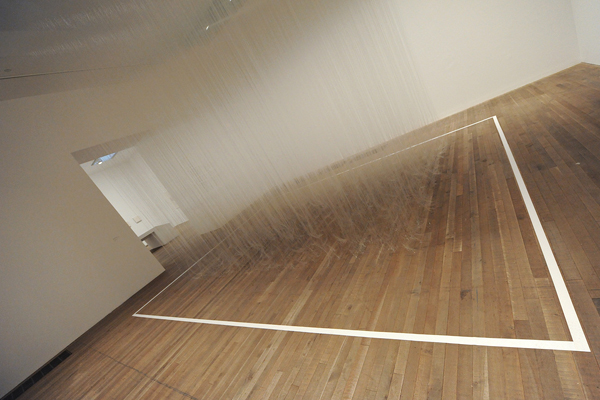 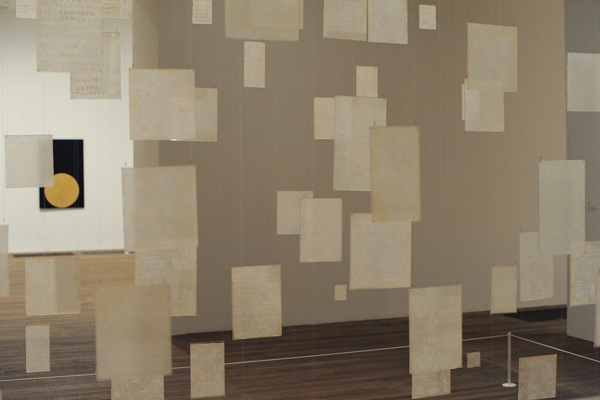 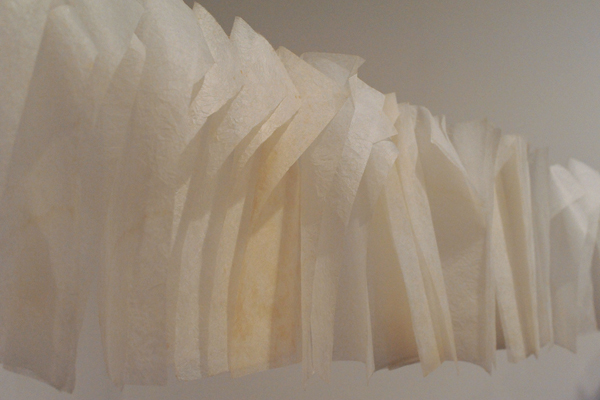 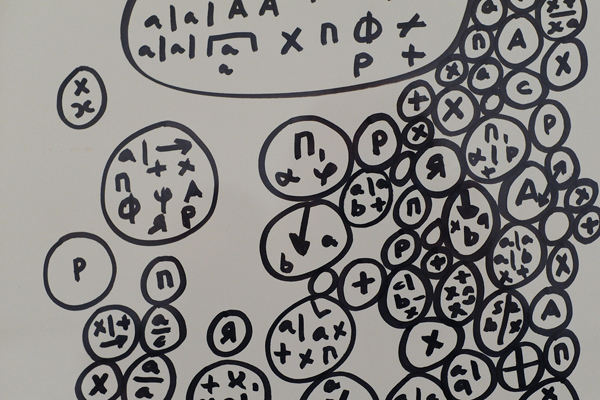 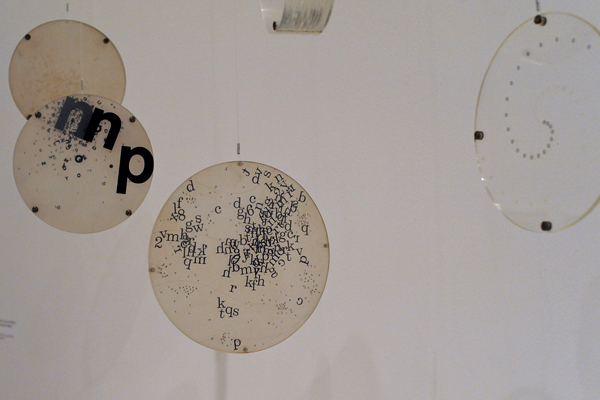 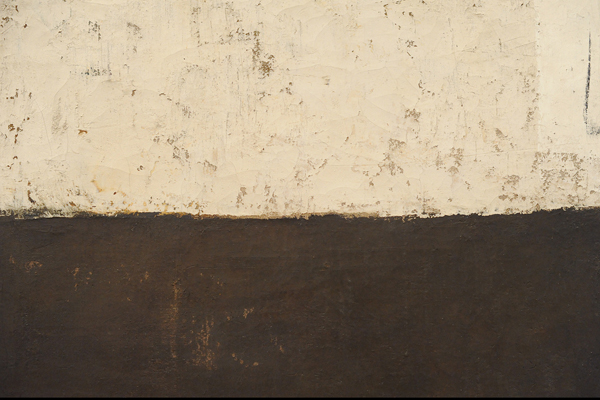 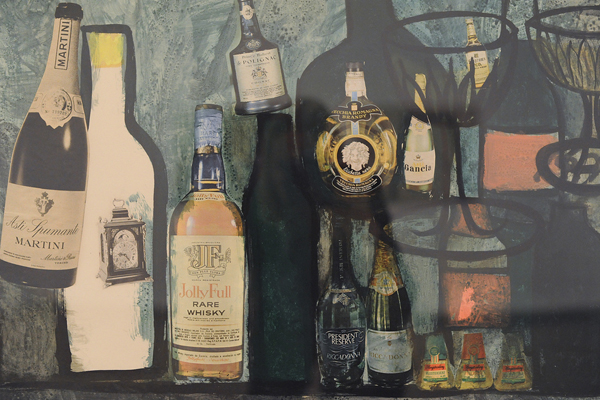 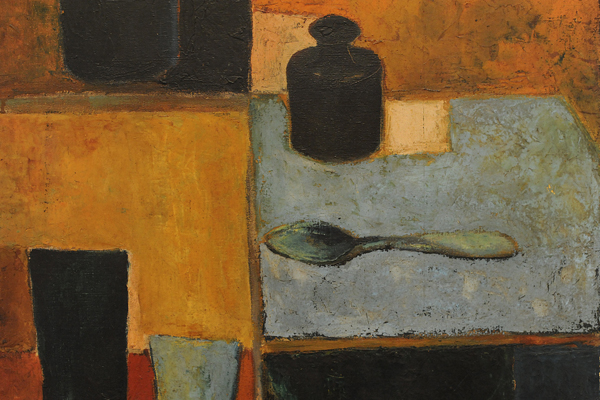