Plenty of great art on display in London even during the lazy summer months! Here are five shows we’ve recently saw and loved (scroll down for more info about why you should not miss them): Robert Irwin @ Pace Gallery (Burlington Gardens), The Spirit of Utopia @ Whitechapel Gallery, Hamish Fulton @ Maureen Paley, Donald Judd @ David Zwirner and Ellen Gallagher @ Tate Modern.

Robert Irwin belongs to the generation of South Californian artists from the Light and Space Movement who focus on light, volume and scale and work with glass, neon or fluorescent lights to create perceptually striking, immersive installations. The two pieces shown at Pace are very much in this spirit: Who’s Afraid of Red, Yellow & Blue consists of three monumental polished black and colored panels suspended from the ceiling and three identical panels displayed on the floor, mirroring themselves and reflecting the surroundings. Piccadilly (reference to Piccadilly Circus) uses 47 green and white fluorescent tubes mounted vertically on the wall and switching on/off in various sequences, based on rhythm, texture, densities, temperature, and chromatic relationships. A mind–blowing, beautiful show!
Pace Gallery // Press Release

The Spirit of Utopia @ Whitechapel Gallery | runs till 5 September
Whitechapel curators bring great contemporary art to East London in a group show that asks how we want to live in future and focuses on themes of nature, environment, economy and psychology. Book an therapy appointment in Pedro Reyes’ Sanatorium (our favorites were Philosophical Casino and Museum of Hypothetical Lifetimes), watch Superflex’ video of a famous hypnotist addressing the financial meltdown of 2008, browse through Peter Liversidge’s utopian proposals and enjoy Yto Barrada’s take on bureaucracy. The show is entertaining but also addresses important topics about today’s world and society.
Whitechapel Gallery // Press Release

Hamish Fulton @ Maureen Paley | runs till 25 August
Since the beginning of the seventies, Hamish Fulton (1946, London) has used walks as a basis for his photography and text based artworks. There is an interesting underlying political connotation in his work as his walks are often a call for a political justice or, as in the pieces exhibited at Maureen Paley, a passive protest against urban societies that alienate people from the natural environment.
Maureen Paley // Press Release

Ellen Gallagher @ Tate Modern | runs till 1 September
AxME is Gallagher’s first major retrospective in the UK, offering a chance to see in real life what many of us encountered only in forms of reproductions. Because Gallagher often uses collage with different materials layered on top of each other, this material experience is crucial to fully appreciate her work – which we discovered when standing in front of her DeLuxe (combination of etching, screen print and lithography mixed with plasticine, velvet, toy eyeballs and coconut oil).
Tate Modern // Press Release

(for NY readers/visitors: Judd Foundation – the artist’s former studio at 101 Spring Street in Soho is now open to public.) 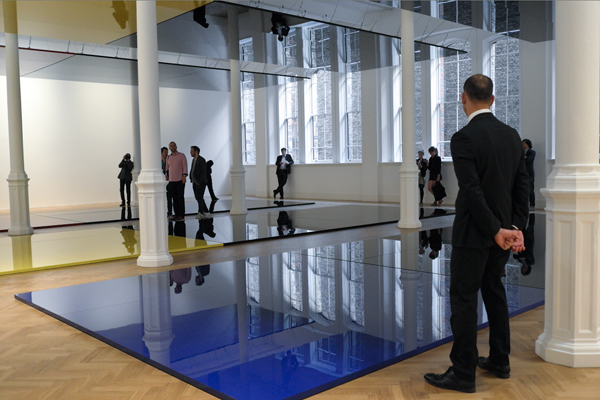 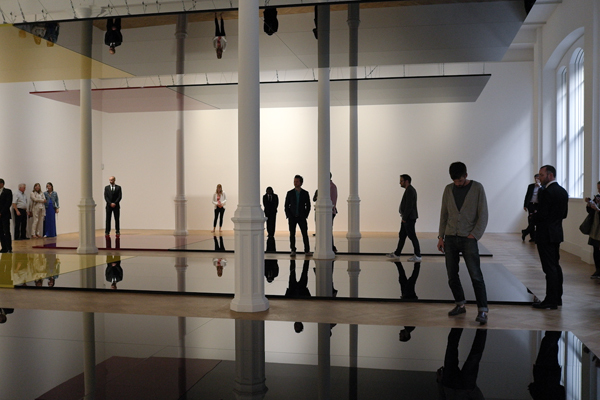 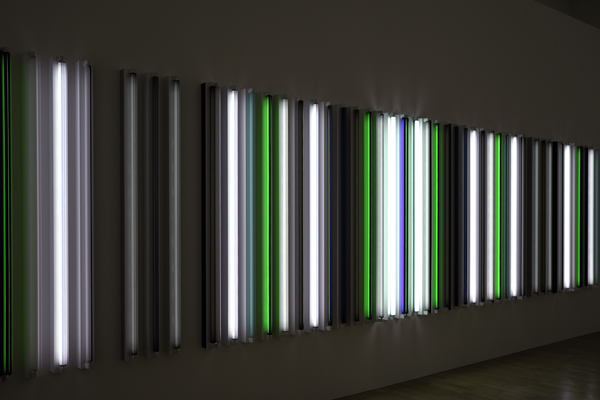 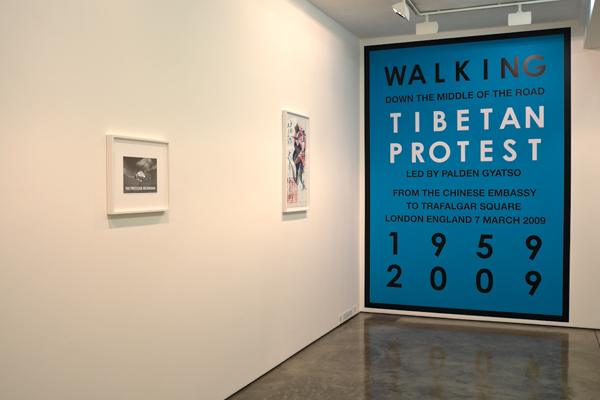 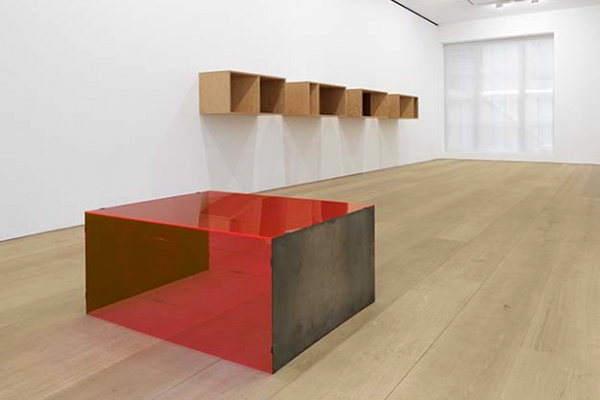 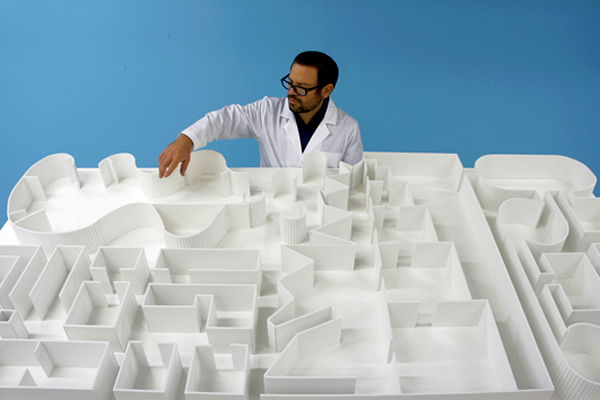 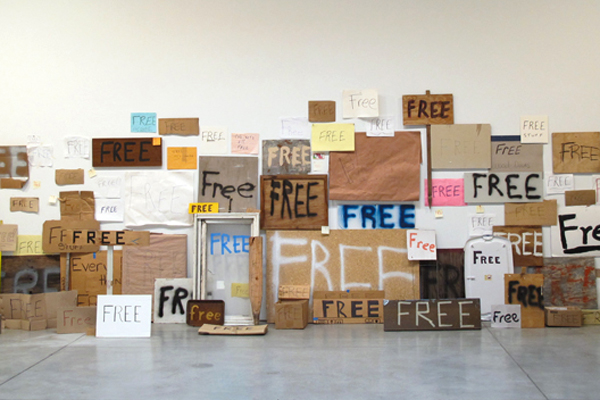 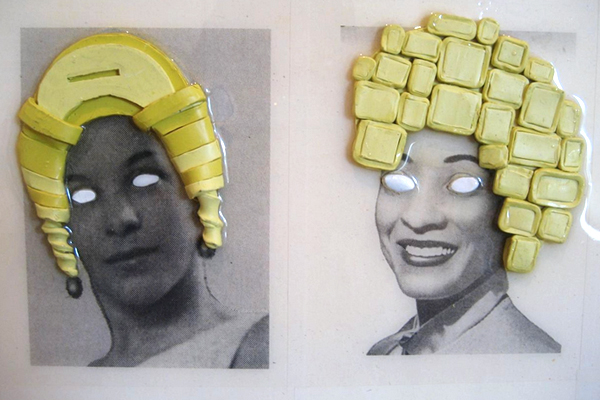