The Encyclopedic Palace is a title of the main exhibition of this year’s Biennale, which is on display in Arsenale and in the Central Pavilion in Giardini. Curated by Massimiliano Gioni, the title refers to an unrealized project dreamt up by an Italian immigrant Marino Auriti (1891–1980), of a museum documenting all human endeavors inside a 700m-tall “Encyclopedic Palace of the World”.

Auriti hoped that his palace would become “an entirely new concept in museums, designed to hold all the works of man in whatever field, . . . everything from the wheel to the satellite“. Alas, the project only materialized on the scale of a architectural model created by Auriti during his retirement. But Auriti’s dream serves as a metaphor for creative pursuits outside the mainstream, for our desire to collect and to catalogue, and as tribute to all visionary, crazy minds.

“Auriti not only encapsulates some of the themes of the show, but he also came to incarnate one of the exhibition’s larger questions, which is the distinction between the professional and the self-taught, or the professional and the autodidact. By blurring this line, the exhibition takes an anthropological approach to the study of images, focusing in particular on the realms of the imaginary and the functions of the imagination. What room is left for internal images—for dreams, hallucinations, and visions—in an era besieged by external ones?”, says Mr. Gioni, who can surely relate to some extravagance. Early in his career (he’s now director of the New Museum in NY), he used to act as a doppelgänger of the artist Maurizio Cattelan.

Some of our favorite pieces from Arsenale:

Paulo Nazareth: My Mother’s Saints | photos
Paulo Nazareth wanders the world, collects products and uses them in installations. The ones exhibited here all have names of saints (of his mother) in their titles.

Hito Steyerl: How Not To Be Seen. A Fucking Didactic Educational .MOV File
Steyerl‘s funny instructional video informs us “how to remain invisible in an age of image proliferation” (one suggested tactic: become smaller than the size of a pixel).

Rossella Biscotti: I dreamt that you changed into a cat… gatto… ha ha ha | photos
Biscotti‘s minimal sculptures were produced from compost bricks, using pooled rubbish from the cells, kitchen and garden of the Venezia-Giudecca female prison, where the artist held weekly “dream” workshops (sharing conversations and dreams with the detainees).

And from the Central Pavilion (Giardini):

Morton Bartlett | photos
Bartlett‘s “anatomically correct” handcrafted dolls are said to represent imaginary family (Bartlett was an orphan). His sure had a preference for hot teenage sisters.

Oliver Croy and Oliver Elser: The 387 Houses of Peter Fritz (1976–1992) | photos
387 meticulously crafted model buildings of different provincial architectural styles created by an Viennese insurance clerk Peter Fritz around 1950-60 and saved in ’93 by Oliver Croy from a junk shop. 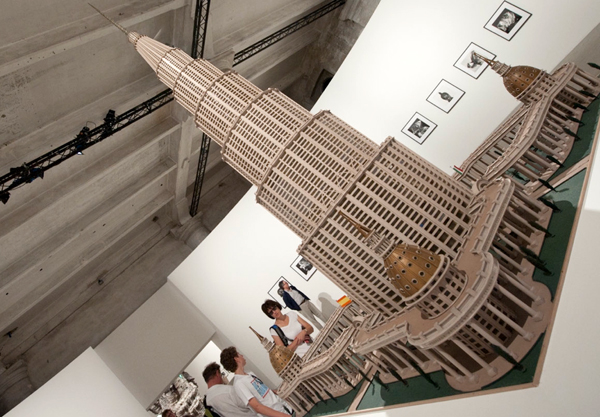 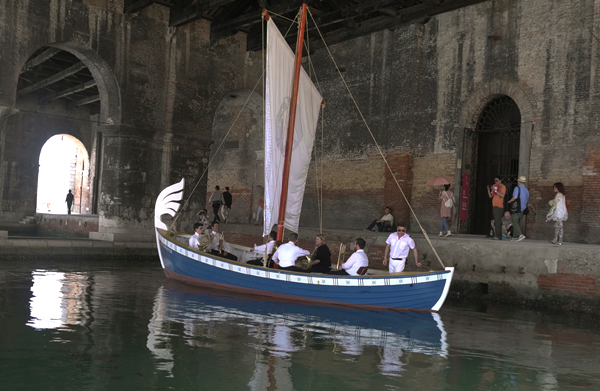 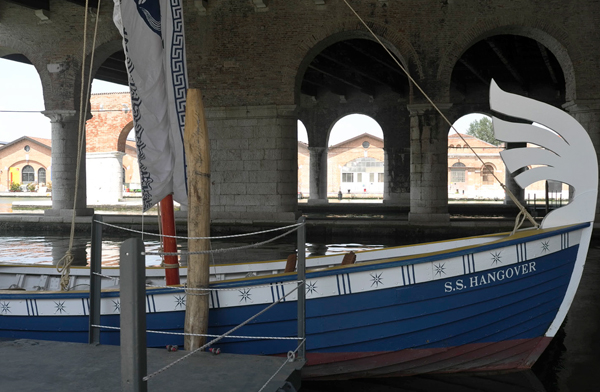 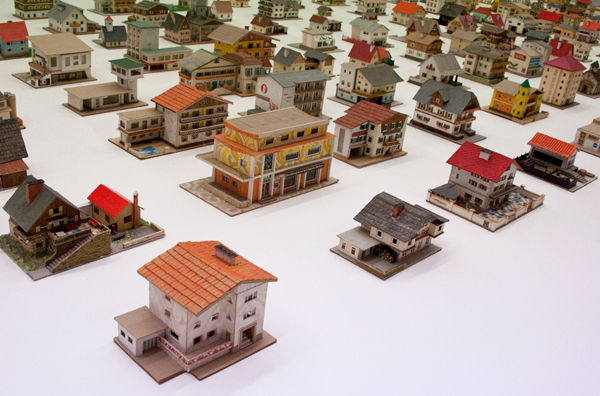 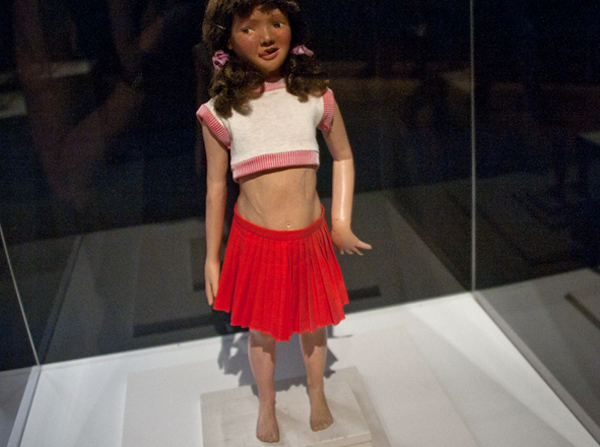 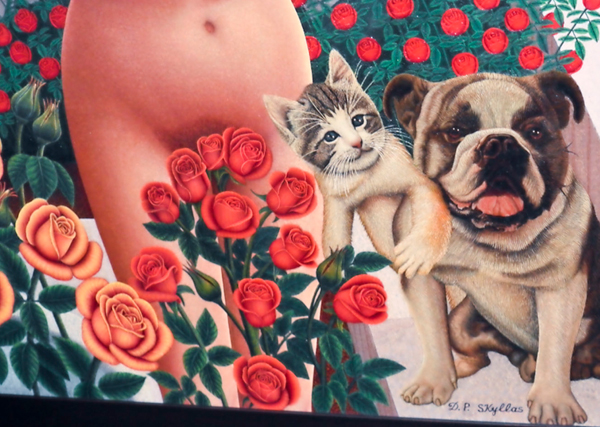 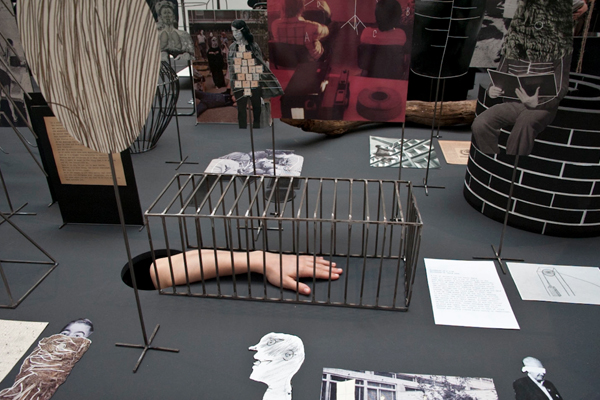 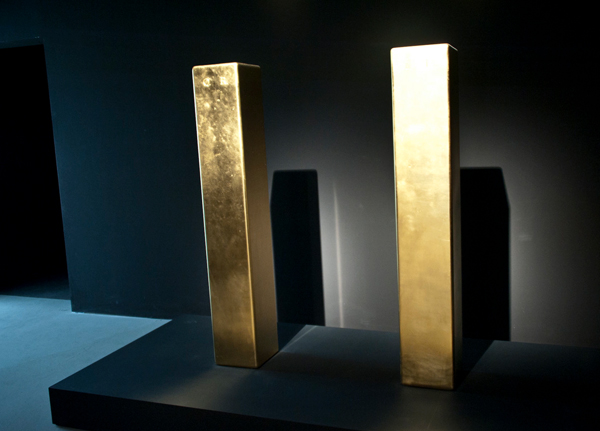 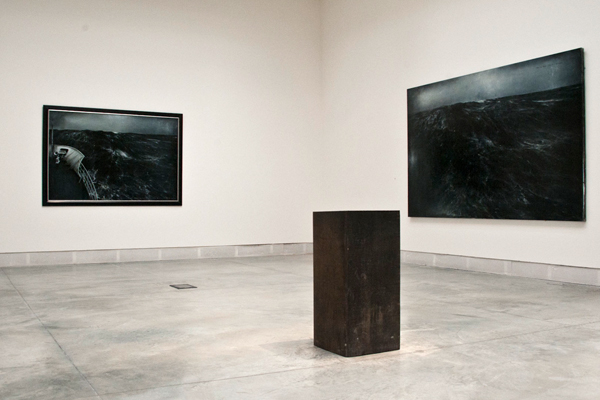