(Our photos from Giardini are here.)

English Magic | Jeremy Deller @ the British Pavilion
Deller is basically taking a piss out of everything that bothers him, in UK politics and beyond. Starting with a British Royal family member getting away with an alleged crime, through Abramovich’s dubiously acquired wealth and a substantial dose of arrogance, UK tax havens, war scandals, good ol’ escapism etc. Combined with fake prehistoric paraphenalia and an English tearoom. About this last one he says:
“I wasn’t really sure what to do with this room, so I thought it might be nice if people could relax and have some tea.”  Easily most fun we had at the Biennale.

Ravel Ravel Unravel | Anri Sala @ the French Pavilion
Albanian-born Anri Sala transformed the French pavilion (technically the German one, as FR & D swapped to make a statement) into a grandiose concert hall/theatre with 3 cinema stages. In the centre room, two simultaneously projected films show hands of pianists playing Ravel’s 1930’s composition Concerto in D for the Left Hand, in an impression of a musical race. Two other films are shown in adjacent rooms, showing a DJ mixing the performances, and uniting them into a single piece.

Cripplewood | Berlinde De Bruyckere @ the Belgian Pavilion
De Bruyckere worked closely with writer J.M. Coetzee (who together with Philippe Van Cauteren curated the pavilion), to create a stunningly beautiful, poetic and touching installation of a “wounded” tree trunk lying inside a darkened room. It looks great on photos and even better in real.

The Workshop | Gilad Ratman @ the Israeli Pavilion
Group of “cavemen” led by Ratman digs an underground tunnel from Israel to Venice, resurfacing right in the middle of the Israeli Pavilion. Once there, they sculpt their portraits from imported Israeli clay. The displayed movies document fragments from this absurd fictive journey amongst series of clay portraits mounted on poles.

Don’t miss also Sarah Sze‘s Triple Point @ the US Pavilion; Terike Haapoja @ the Nordic Pavilion; Jesper Just‘s Intercourses (Denmark); and Konrad Smolenski‘s Everything Was Forever, Until It Was No More (Poland).

Outside of Giardini, go see the unusual and exciting curatorial setup by Raimundas Malasauskas for Lithuania & Cyprus in a huge underground gym located near Arsenale, and Alfredo Jaar‘s appearing/disappearing model of Giardini @ the Chilean Pavilion in Arsenale. Angola won the Biennale’s Golden Lion with Edson Chagas‘ Luanda, Encyclopedic City photo installation, but especially the fact that it’s staged at the amazing Palazzo Cini Foundation makes it a must-see destination. 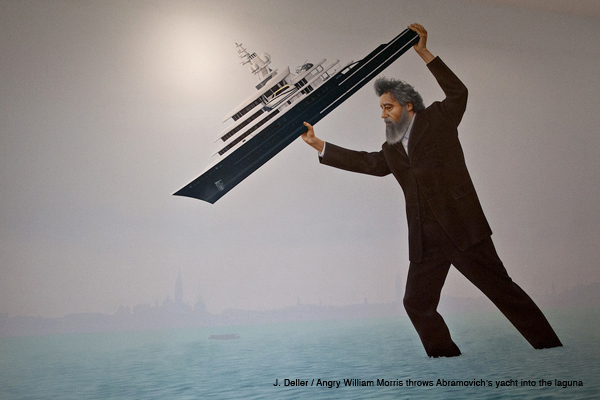 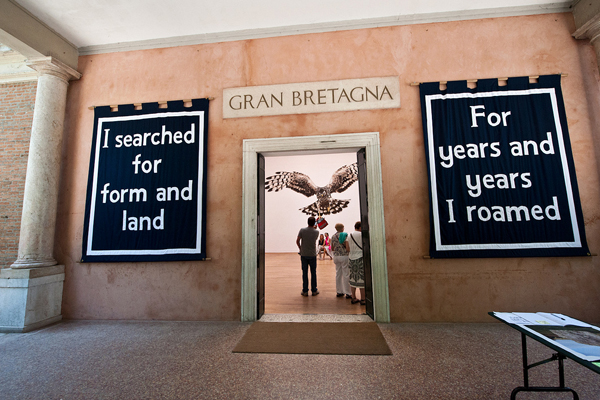 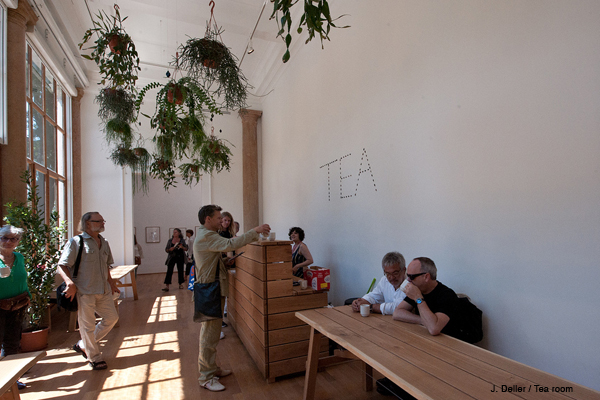 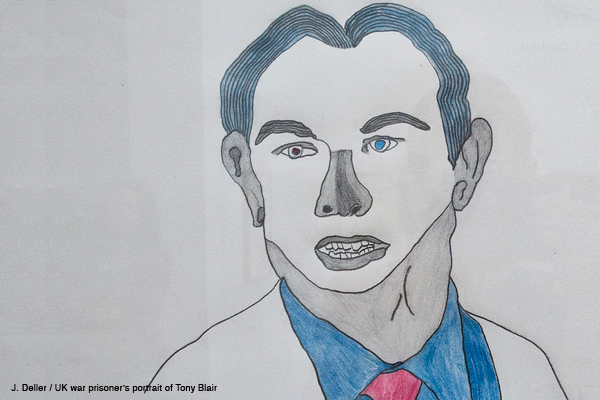 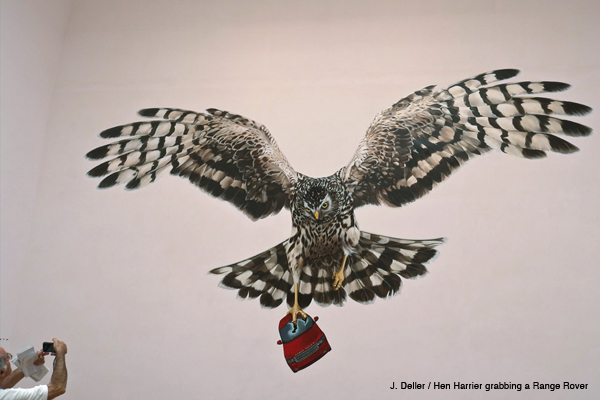 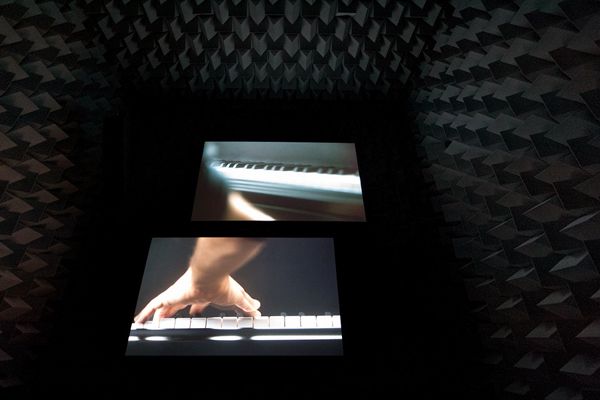 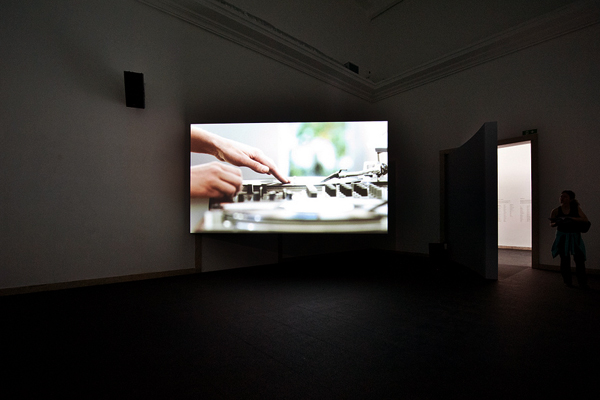 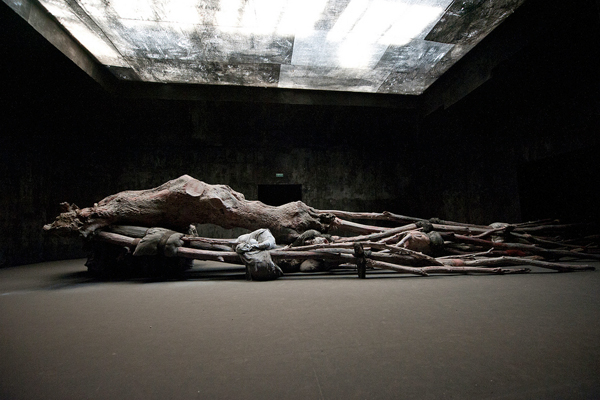 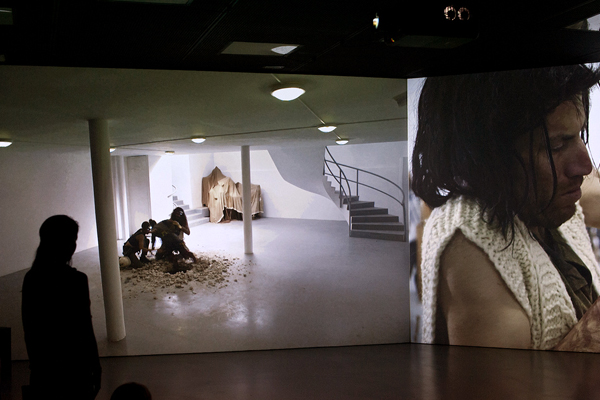