It’s the last week of Thomson & Craighead’s Never Odd or Even at Carroll/Fletcher.
The London–based Jon Thomson & Alison Craighead work together since the 90s, with Internet and information technology as main sources of inspiration. They have exhibited widely on festivals, participated in many group shows, but this is their first major solo exhibition in a London gallery – and causing a bit of a sensation.

Why? Well, the work is fresh, funny, engaging and relevant to our times. It comments
on how the Internet and technology influence our ways of thinking and perceiving and uses these same technologies to demonstrate it. But calling Thomson & Craighead “new media artists” doesn’t do them justice. Their pieces show much deeper passion and fascination with digital world than the label would suggest, with constant references to the broader digital culture – sometimes with a wink to the geek or the gamer but always accessible to people less familiar with bits and bytes.

Works on display include giant wall of tweets offering a poetic snapshot of a social networking traffic within a defined geographic area; karaoke set with spam email lyrics; modified arcade game that invites you to shoot at Foucalt’s text instead of at Space Invaders (yeah!); or video installation of self-appointed prophets using social media to recruit followers (see our flickr set for more photos).

A live portrait of Tim Berners–Lee is our favorite because it pays tribute to the Godfather of the Internet and at the same time it comments on where his inital dream of hypertext and hyper accessibility of information has taken us today (a nuance that Danny Boyle couldn’t bring during his Olympics Opening Ceremony). Each pixel in the projection is built up from two live cameras located on opposite sides of the world and eleven times zones apart form each other. This makes the image live and makes it invert every twelve hours due to night and day differences. In a short film, the artists talk about how this work symbolizes the loss of freedom of information on the internet. They explain how it is created with live free webcam imagery – something that becomes less and less evident in today’s commercialized digital world – and as such becomes a memorial or an “early warning”. If the free webcam images cease to exist, the image of the founder of the internet disappears with them…

If you want to find out more, there’s an interview of the artists with Morgan Quaintance. Also We Make Money Not Art has interviewed them for the weekly radio series Artists in Laboratories, (recordings of most interviews are available on Soundcloud, with new ones uploaded regularly – check them out).

Never Odd or Even runs at Carroll/Fletcher till July 13th. Go, see and play! 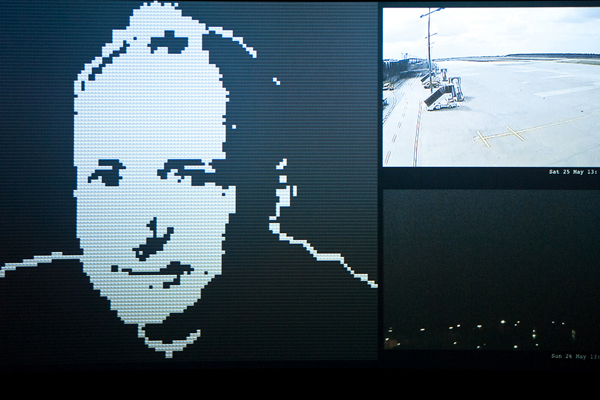 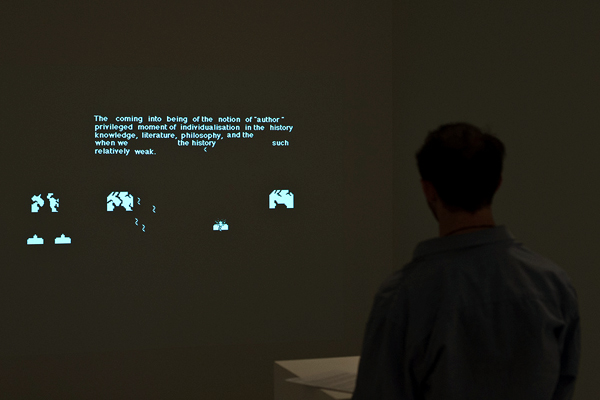 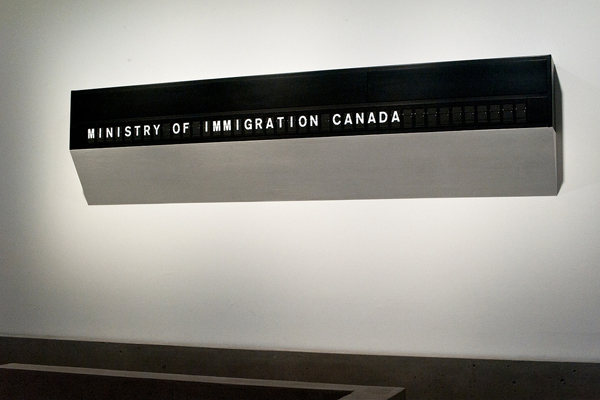 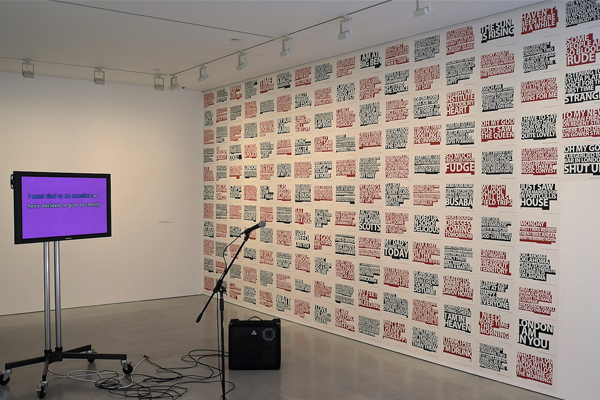 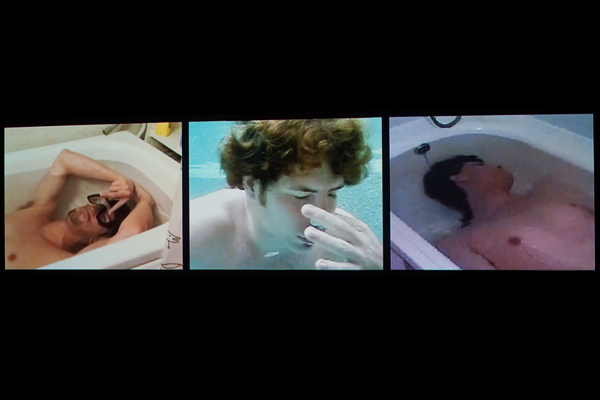 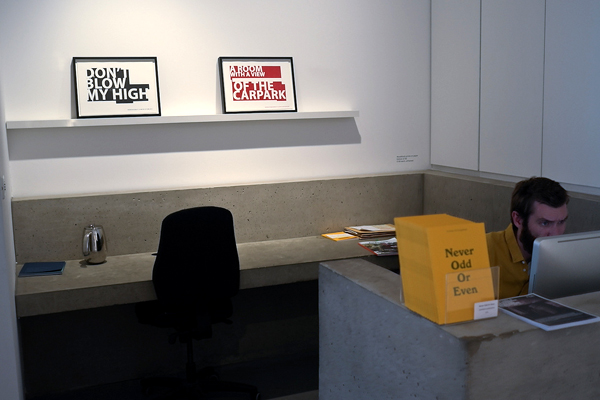 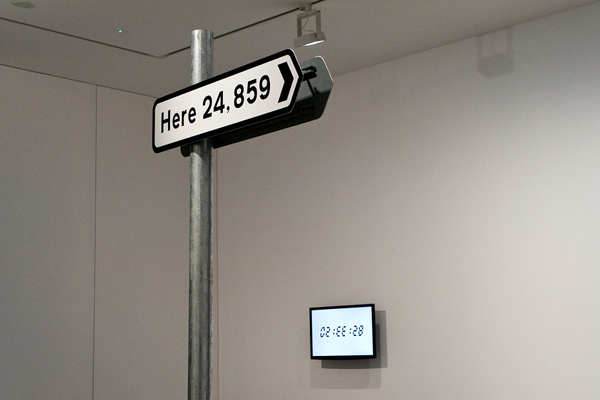 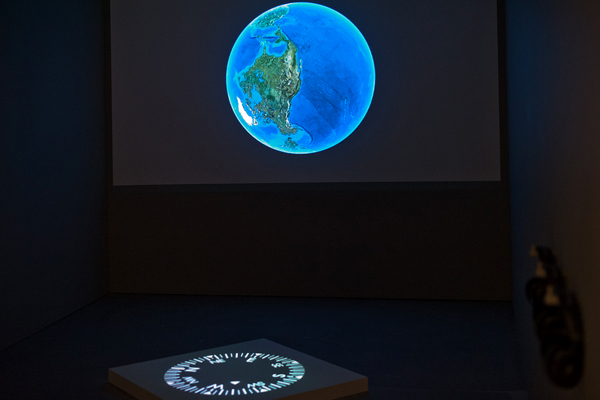