We meet Revital and Tuur at their studio on Dalston Lane in East London to talk about their inspiration, stories behind their projects and about working on the intersection between design and fine art.

HFA:
The first time we met, you were still both working individually. What made you decide to merge?

RC:  I think the reason was because the differences in our work started to disappear. We were already for a long time involved in each other’s projects, inspired by the same things and also sharing the same workspace. Many of my pieces would not exist without Tuur’s input, and vice-versa. It just made more sense to merge.

TVB:  We have very complementary skills. Revital is great at art directing, deciding how something would look like. I am more involved with the science and engineering part. What we share completely are our concepts and interest in certain topics,  the production and practicalities we kind of ping-pong back and forth.

HFA:  We were quite impressed by your installation The Immortal that we saw last year at the Wellcome Collection. By connecting together a number of life support machines, you almost created an artificial organism, capable of its own independent existence. In your other projects you hacked a DNA, modified metabolisms… Is there a higher philosophical question behind your approach, like “what is life”? And how much of a creator of life do you consider yourself?

RC:  The question that we ask is not so much about “what is life” and “do we create life ourselves”, but more about accepting that everything around us is life – mechanical or biological – and we are just interested in its design detail. Why like that? What does it mean? How does it work?

TVB:  We are concerned with the concept of life becoming material for production and what implication does it have. Not just practically and technically, but also ethically. Take for instance the Pigeon d’Or project: the aim was to create bacteria that made pigeons defecate soap. But that was just one element in a more complex structure, which also considered the past and the current roles of pigeons, their place in the elaborate mechanism of today’s cities and our relationship with them. Can we play with the negative associations they evoke; can they become beneficial this way? It is not something that we offer as a commercial solution, because that would be rather creepy (laughs), but more of an invitation to question your points of view.

RC: We also like the little stories within the big story of designing life. In the case of The Immortal, one of the stories was about the origins of a certain life support machine: it was created for Jehovah witnesses, whose belief forbids them to undergo blood transfusion. So to resolve this, medicine invented a machine that takes the patient’s own blood, filters it and puts it back. You have a medical technocratic machine on one side, but also a fascinating story about belief and superstition on the other. It is this kind of fine detail that inspires us. The little stories, which maybe together unfold the bigger picture.

HFA:  If art is about transformation, what do you transform? Biology? The perception of biology? The boundaries of what people expect from organisms they know?

RC: Our background is design and we use design processes to create our work. But what we are really interested in are the design implications, we try to provoke questions using the design process. Also the projects that we chose to pursue are always the ones that generate additional questions. There needs to be something that puzzles us – and that is when we start to dig deeper.

TVB: Relations and tensions between biology and technology are important themes in our work but they are not necessarily what we transform. Often, we make the work to transform the ethical, political, social context in which both these technological and biological materials and processes operate. The work in that sense operates on different scales: from the microbiological to that of systems of technological production. For these modes of operation, the materiality of the work matters, which is how we end up working with medical machines, bacteria in pigeons, products made in China…

HFA:  It almost feels as if your practice is actually your research. You start with questions and build a journey through these questions. But how important are the objects, the videos or the scenarios that you create?

RC: They are extremely important, we put a lot of time and effort into these objects. If we ended with a diagram or an illustration, it would be a research. But we always make an intervention, and the fact that we insist that there will be an object – something that has to be designed, that has to be tested, prototyped, manufactured, its surface needs to be sanded for days and so on – stops it from being a research. It has a material presence, it really exists.

TVB: And we hope that these objects will provide rich entrance points to that research. Objects have different potentialities than texts or graphs. They are something that you see, you know what it feels like, you can imagine how heavy it is even without lifting it. They provide an access to the world that they came from.

HFA:  Were you ever interested in designing commercial products? And have you considered creating a multiple?

RC: Not commercial products, but multiples yes, we are actually doing it right now.

TVB: We have designed a product to be specially produced in China. It’s called 75 Watt  and it has no other function than to choreograph the movements of assembly line workers who put it together. Our initial interest was about the role of the human body on the assembly line, the tension between engineering and biology. I went to China to do a research, and spent a week in factories where I was filming. Our focus then shifted to the relationship between the objects that are designed and the movements of the workers during the production. We worked with a choreographer to study these mechanical movements and reinterpreted them into a dance.

The work is also a comment on the symbolic place of Shenzen in the evolution of our economical system. Shenzen is a synonym for cheap mass-produced labour, but during our visit our Western preconception were seriously challenged. We saw a city full of young people and the atmosphere in the factories was friendly, even relaxed.

We found a subversive pleasure in turning this hyper productive environment into our playground for producing a total useless product, in taking these super efficient mechanical movements and turning them into a beautiful choreography and in using the conveyor belt – the ultimate symbol of Fordism – as stage for the Swan Song of industrial revolution.

HFA: You have a long list of museum shows on your curriculum but you are not represented by a commercial gallery.  Is that something you would consider? Do you have the feeling that fine art collectors are interested in your work?

RC: Until now we have worked in two ways: either we were commissioned to create a piece for a show or a festival or we applied for funding. The latter meant a lot of administration, not the most creative use of time. We feel that we are now at a stage when it would be interesting to work with a gallery. The important thing is to find the right one, one that understands and respects our work. We are also trying to understand the dynamics of the art world by talking to other artists, visiting gallery shows etc. We start getting some interest from fine art collectors, but it depends on the particular piece.

HFA: Who would you consider as your inspiration?

TVB: Actually our inspirations and heroes were always from fine art. People like Jeremy Deller, Francis Alys, Simon Starling, Matthew Barney. I also like Wim Delvoye and some work of Jan Fabre.

RC: I love Sophie Calle. Her work is physical as well as poetic and it is also full of stories. That is something we also try to achieve with our work: let it speak to viewers through different layers, from a very direct first impression to a profound one, depending on the level of involvement they chose.

HFA: There is much talk about London being at the forefront of art, design and start-ups. Do you agree and do you feel you profit from that hype by having studied and lived here?

RC: Surely at the start of our career it was great to be in London. We were at the RCA and, partly thanks to this, we have been able to build a good network. London has always been an amazing place for avant-garde design. Today we start wondering if it still really makes sense to live here. Is it worth the cold? Is it worth the money? We spend a lot of time abroad and living in London is not cheap. And because of the nature of our work – we do a lot of big 3D installations – we also need a lot of space to produce and to store work.

HFA:  Tuur, you were one of the speakers on BE OPEN Forum* at Design/Miami last year. Among the invitees was also Art.sy founder Carter Cleveland. What is your opinion about Art.sy and did you get the chance to talk to Cleveland?

TVB: I did not get the chance because he left early. The main thing I took away from his talk was that Art.sy was building their business around the Art Genome**. He compared his project to Pandora – one of the first online streaming music services with a strong recommendation algorithm. Taking this into account, and this is more the geek in me speaking than the designer or artist, it feels that Art.sy is categorizing art through tags and keywords instead of using the knowledge or opinion of the crowd. It feels like a very top-down approach. I consider that with our practice we sit at the edge of the art world, searching for new perspectives and opening up space for new interpretation. Art.sy is very much playing an already existing role – that of the expert – and using the internet as distribution channel rather than as an engine to evolve or innovate.

HFA:  Thanks for the great talk guys. Our last question is al always: whom would you recommend us to interview next?

RC: Maybe Michael Burton? He is brilliant and fits nicely the brief of intersecting disciplines.

* a platform that wants to open the discussion about technology innovation by inviting designers that break the categories of design, art and problem solving

** an ambitious project that wants to be the DNA of the art world and help to reveal relationships between artworks shown on the Art.sy website

cohenvanbalen.com
photos from our visit 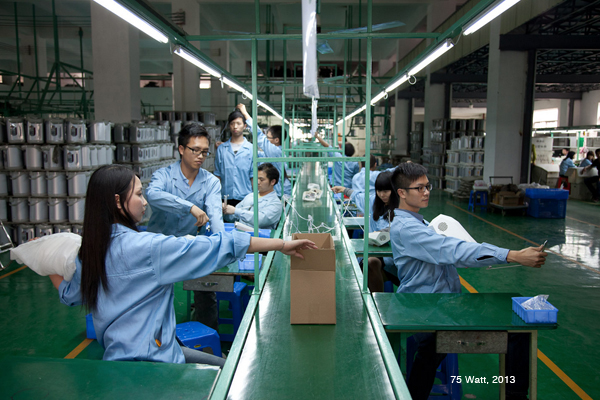 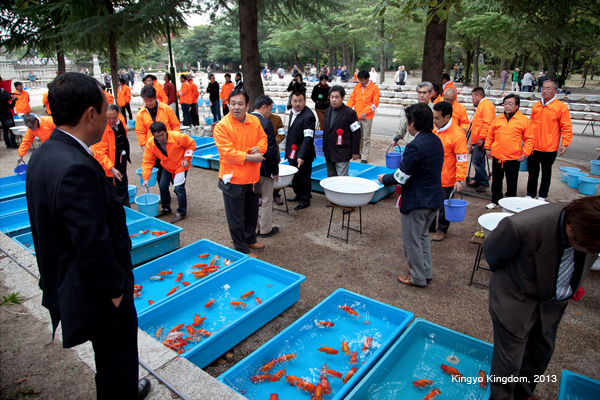 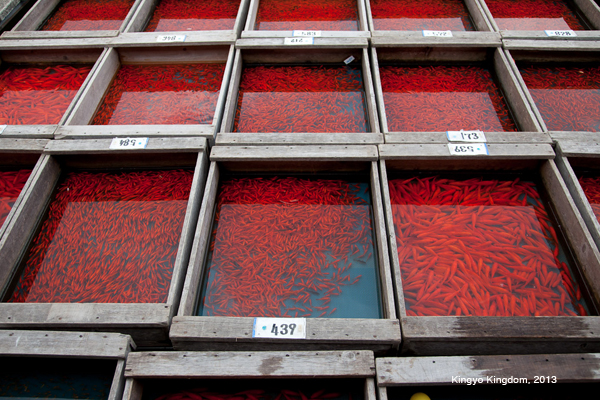 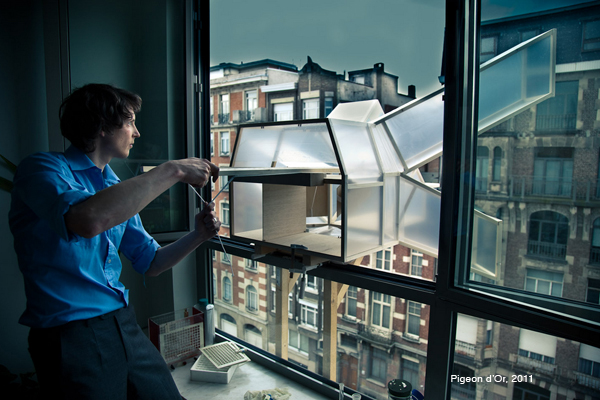 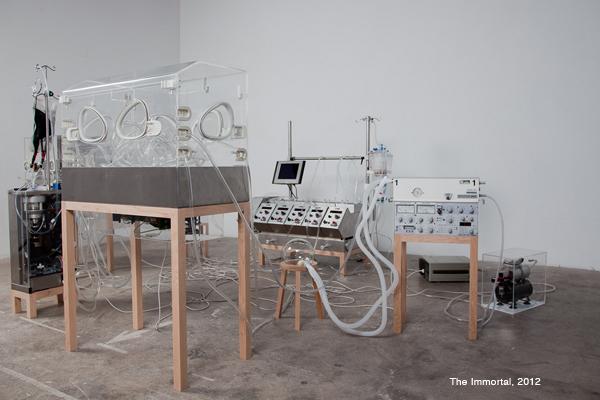 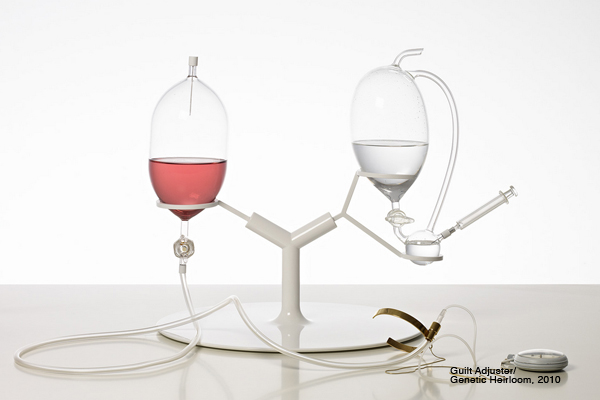 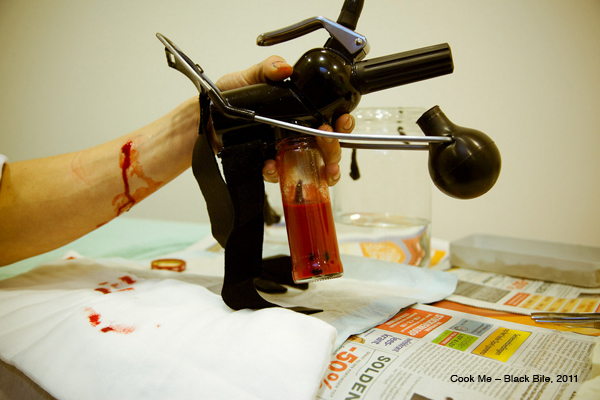 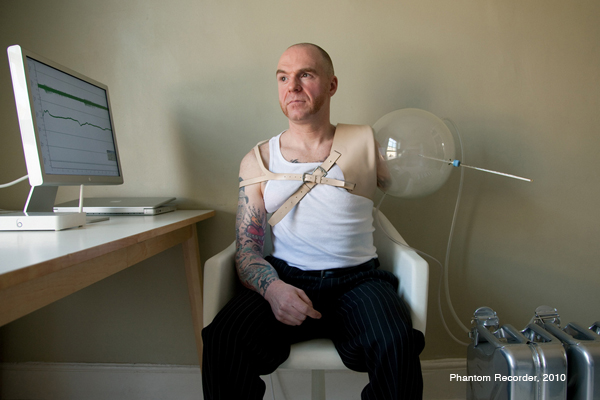 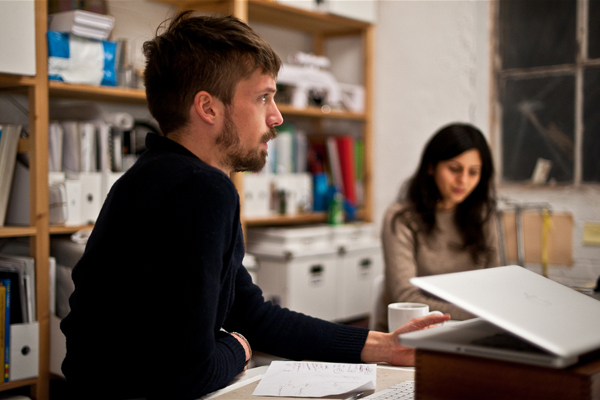 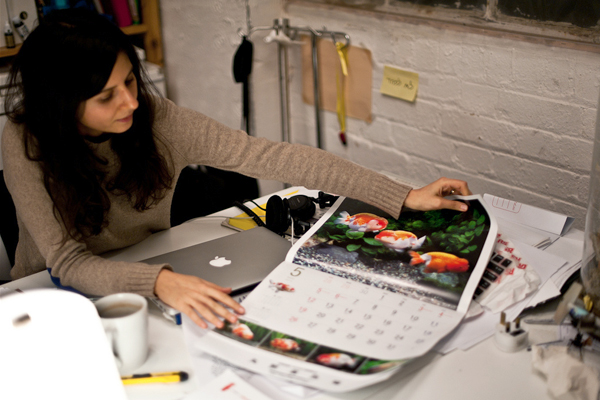 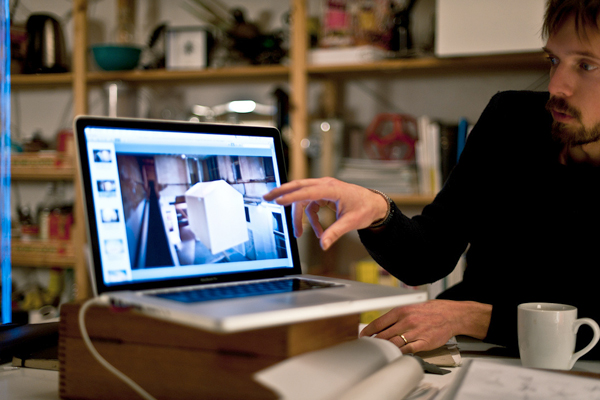