do it (outside) @ Socrates Sculpture Park

Coinciding with the Frieze Art Fair, the Socrates Sculpture Park in Queens has an interesting exhibition on display: curated by Hans Ulrich Obrist in collaboration with Independent Curators International, the show do it (outside) opened last Saturday and will be on display till July 7th. We went to the preview on Thursday and were impressed by the artworks, as well as the settings and the concept behind the park.

The park is situated in the proximity of three of the biggest housing estates of NYC and as much as it is a place of culture, it still primarily functions as a place to walk the dog or to have a stroll for people from the neighborhood. Historically, the location used to be one of the city’s least attractive ones, and generations of artists – from Isamu Noguchi to Matthew Barney – have ended up here in their search for an affordable studio space. But for a lot of its local visitors, the Socrates Sculpture Park
is also the first, and often the only, contact with (contemporary) art.

An interesting and challenging position for a cultural organisation, and one that can be addressed in different ways. The team members behind the Socrates Park decided they wouldn’t go for the common denominator and let their curatorial decisions be influenced by their audience. But their is a belief that whatever cultural knowledge one brings with him, the art on display can respond to it in relevant way.

There is also the other side of the equation: since the artworks are installed during the opening hours of the park, this often results in artists being challenged by questions from the local visitors. Some artists like it, some get aggravated… the spirit of Socrates is never far!

As an exhibition, do it (outside) functions as an exchange and transformation of ideas: written instructions by over 60 artists (a.o. Paul McCarthy, Pedro Reyes, Christian Marclay, Ai Weiwei, Erwin Wurm etc.) are being interpreted and brought to life by performers, community groups, general public and the artists themselves, resulting in installations that range from the explicitly sculptural, to the performative and from poetic to the absurd. Socrates Sculpture Park will produce a digital publication to accompany the process. 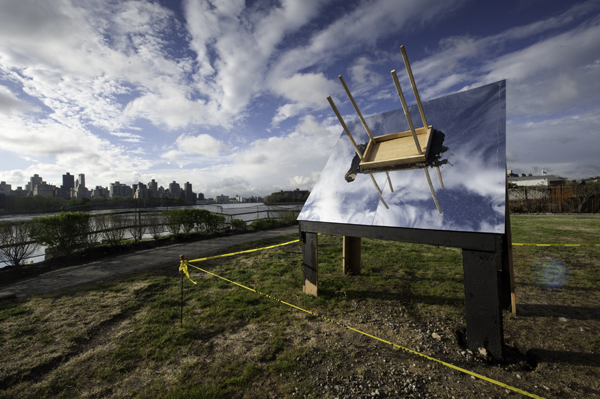 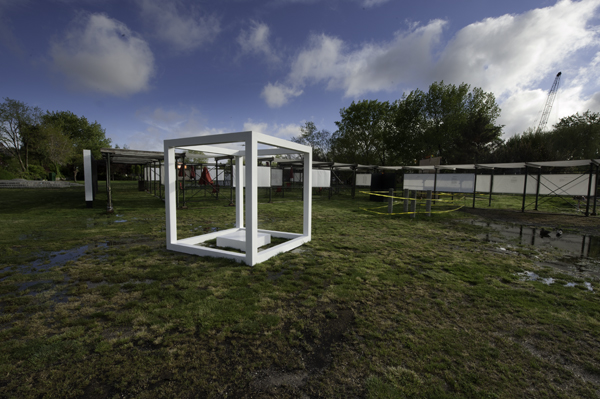 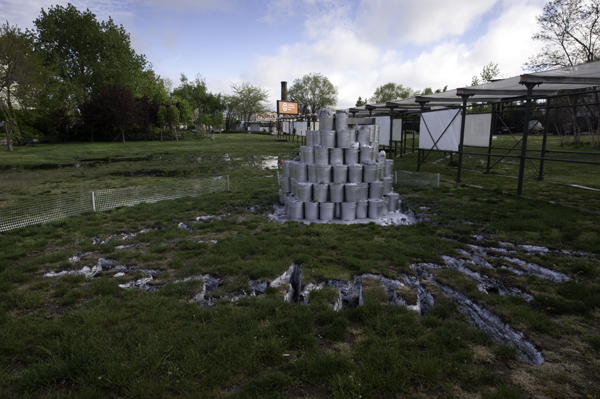 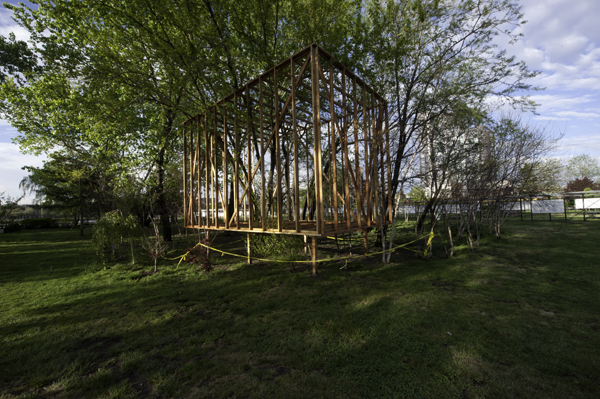 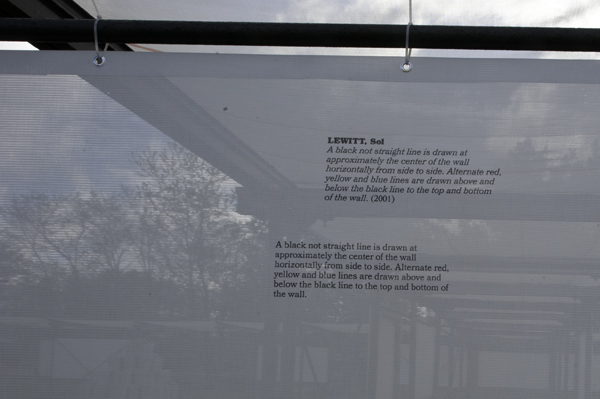 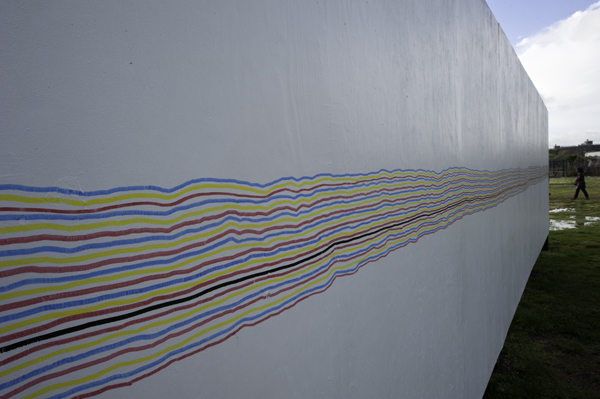 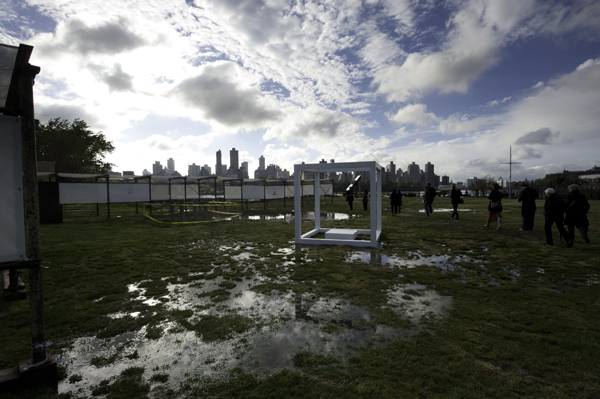