Chelsea galleries: 5 sculpture shows that you should not miss

Don’t miss these five shows at Chelsea, each with its own unique sense of humor: Jorge Macchi @ Alexander and Bonin, Yoshimoto Nara & Tim Hawkinson @ Pace, Marc Quinn @ Mary Boone, and Ugo Rondinone @ Barbara Gladstone. Unfortunately already finished is Richard Hughes @ Anton Kern, which was fab too. And if you still have energy left, Richard Serra‘s early works @ Zwirner‘s space on the W20th St is definitely worth a visit.

Marc Quinn: All the Time in the World
/ Photos

runs through June 29th at Mary Boone on W24th St

Another beautifully staged show at Mary Boone. The enormous bronze shells on display are part of Quinn’s (*1964) series The Archaeology of Art (other part of the series will be shown at his upcoming solo at Fondazione Giorgio Cini during the
Venice Biennial). The sculptures, based on real shells, were 3-D scanned, converted into a digital 3D map and then fed to a 3D printer that produced the shell model to be cast in bronze – more or less the same way an organism uses its DNA to reproduce.

Yoshimoto Nara (*1959) is amongst the most popular Japanese artists of the moment. Same as Murakami, he’s connected to the neo pop art movement and mixes elements of manga and anime in his work, but his mischievous characters also have a good dosis of a “fuck you” attitude, cool irony and punk rock. Nara joined Pace in 2011 and this is his first solo in the gallery. On display are several large bronze sculptures, new paintings and works on paper. Great stuff.

Argentinian artist Jorge Macchi (*1963) creates amazing, poetic installations using very simple means and managing to transform everyday objects into something intriguing. For his first solo in NY he worked around the idea of time, how it manifests itself and how it is measured. The gallery is divided in three spaces, displaying series of projections, objects and watercolors. The show presents just a small selection of Macchi’s varied body of work, but here are some photos from his solo presentation in SMAK couple of years ago! Enjoy.

Tim Hawkinson (*1960) uses household materials, found objects, mechanical components and other everyday stuff (sometimes even his own fingernail clippings) to shift familiar subjects askew and give them new meaning. In Pace he presents sculptures that deal with issues of traction, gravity, motion, and surfaces, including works inspired by stuff found in his garden.

Ugo Rondinone (*1964) shows smaller version of his “stone men” at Gladstone (‘soul’) and large version at the Rockefeller Plaza (‘Human Nature’). The bluestone-cut figures are all the same in structure – created from large blocks of stones stack on each other – but each figure is different in shape, in size… and apparently also in character (The Surprised, The Interested, The Loving etc. according to their titles). The grey concrete transformation of the gallery walls is impressive and so is the absorbing impact of the installation. 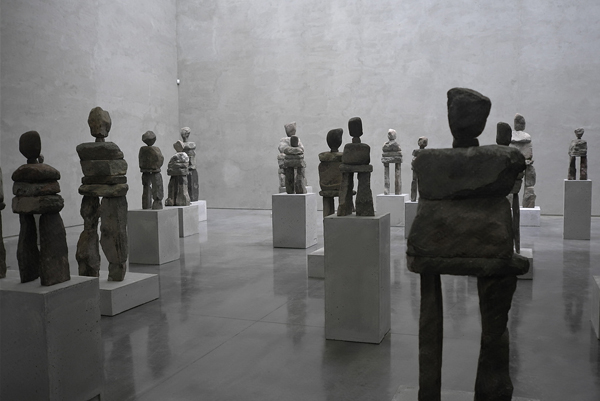 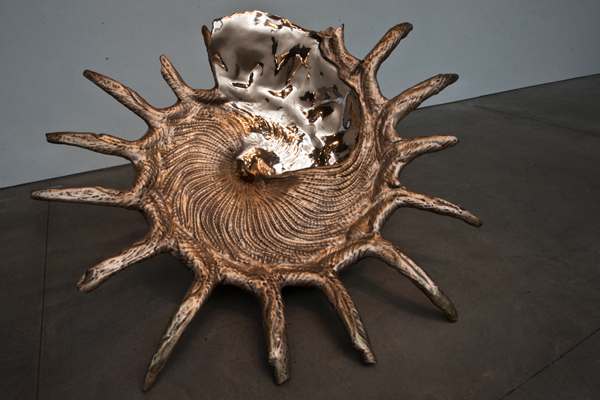 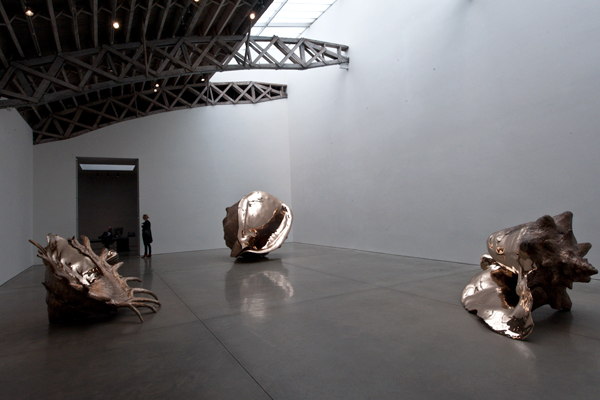 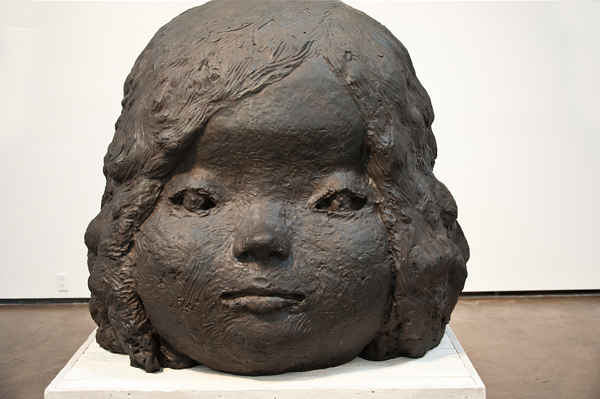 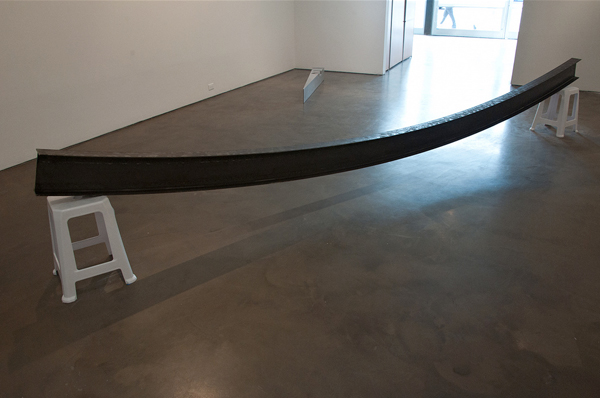 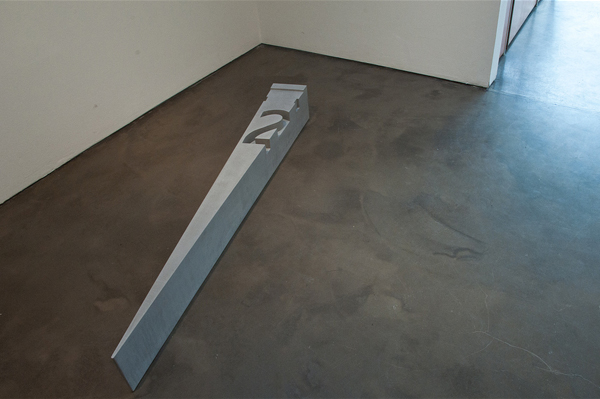 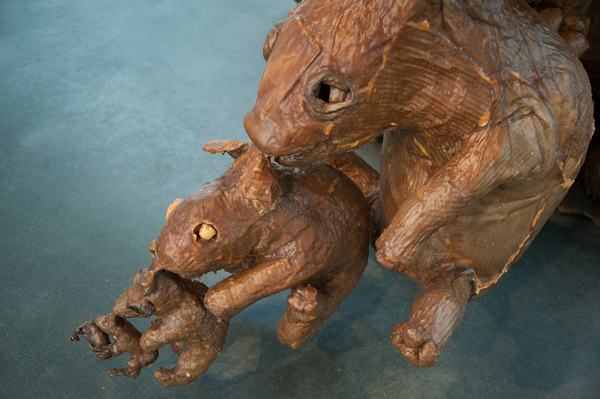 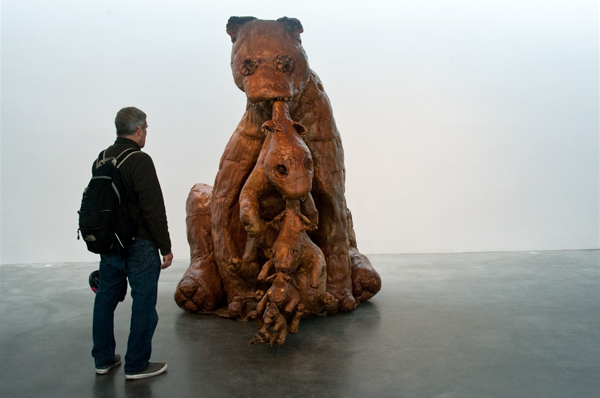