Why Gin O’Clock is more than just an internet joke

Posted by The Great Attractor, 2 February 2013

Not sure if we can call it a meme, but there is something going on with fake twitter handles. It seems that you can’t call yourself a celebrity nowadays without having a more critical alter ego speaking in 140 characters. Top of the charts is @Queen_UK with more than one million followers and even a separate application. On a much smaller scale in terms of followers, but not less funny, is @Hirst_Shark, commenting on the art world, or @NotSirSorrell tweeting about the advertising industry.

You could see these twitter handles as a form of an internet joke, but if you look at them from a more historical perspective, one could see them as being the jesters of the digital age.

Jesters were around in ancient Egypt and entertained the Aztecs. In England they were part of the political life until Cromwell decided it was a sin to have a bit of fun and burned them alive together with everybody else who dared to think differently. In 17th century Spain they must have been still popular because Velázquez painted two of them in his painting Las Meninas. Unfortunately, as of the 18th century most jesters had disappeared from public life.

So next time you see a Gin O’Clock message or you read a rant about Larry by Damien Hirst’s Shark, think of it through the eyes of a digital ethnographer and enjoy the rebirth of the jesters! 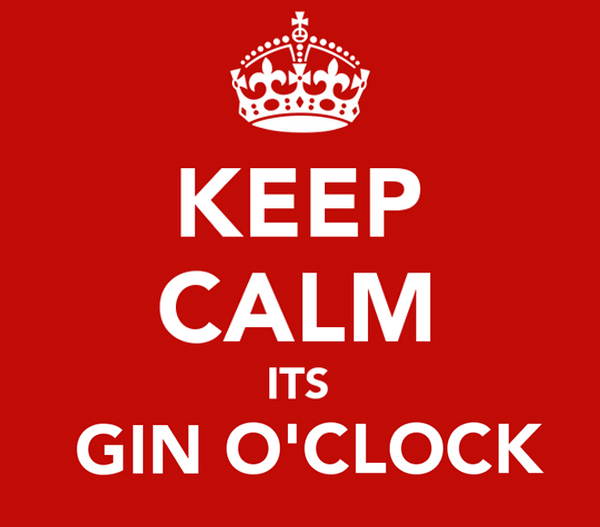 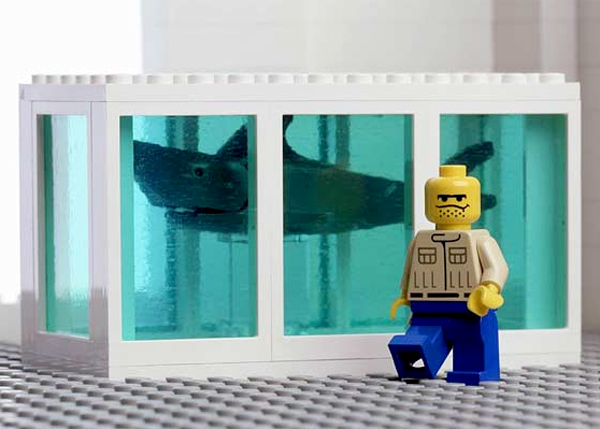 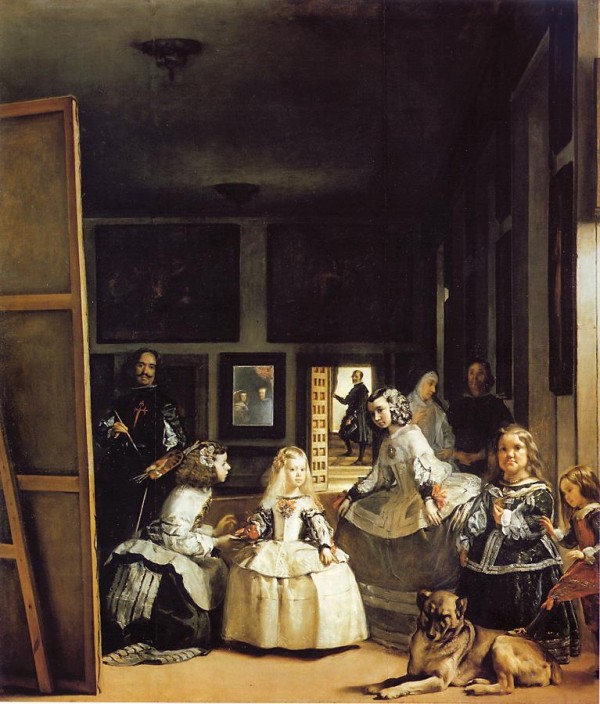 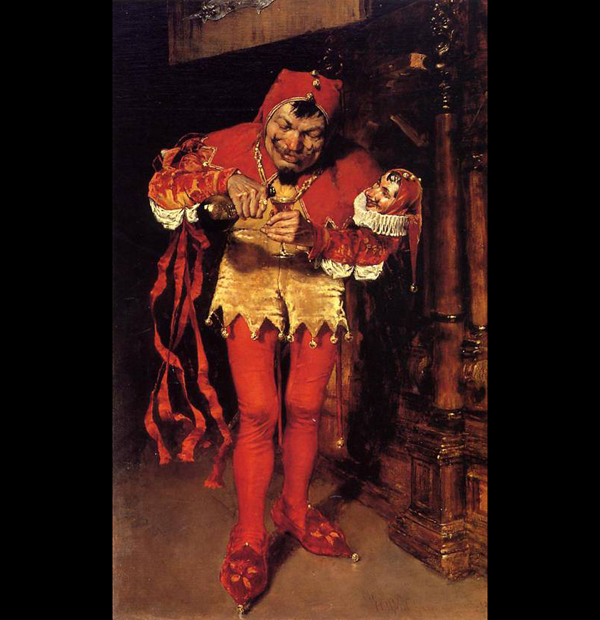