Same as last month, we selected 5 shows which will soon open in London
and which you definitely should not miss:
>
Mat Collishaw @ Blain|Southern | 14 Feb – 30 Mar 2013
We can’t wait to see “This is Not an Exit”, Matt Collishaw’s second solo with Blain|Southern. One of the art events of the month, the opening promises good celebrity-, as well as art-watching. On display: big, hyper-realistic oil paintings of glossy magazines pages (Tatler, Vogue…), with fashion ads details, folds in the paper (known to everyone who ever purchased a gram) and white powder traces. Let’s see if we catch some art lovers sniffing at them with delight.
Private view: 13 Feb 6-8 PM // Press release

Adel Abdessemed @ David Zwirner | 22 Feb – 30 Mar 2013
Also “Le vase abominable” at Zwirner gallery in Mayfair is a must-see. Controversy abound – the main sculpture on display is stated to be made from mamooth ivory – well in line with the artist’s love of radical statements. Underlying themes are war, violence (plus their cultural impacts) and spectatorship. As the artist says: “I want to question my audience’s intelligence and not to bore them, quite simply … And if I can succeed in doing that, that’s perfect.” If you saw his Who’s afraid of the big bad wolf? last year in NY, you know he does succeed very well.
Private view: 21 Feb 6-8 PM // Press release

Rosemarie Trockel @ Serpentine Gallery | 13 Feb – 7 Apr 2013
“A Cosmos” is coming to Serpentine from the Museum of Reina Sofía (Madrid) and from the New Museum (New York), receiving great reviews in both countries. It presents selection of Trockel’s work alongside pieces from other artists and non-artists (such as pioneering works from natural sciences and natural history), that have influenced her over the years. The show was curated by Lynne Cooke, in close dialogue with Trockel herself.
Press release

The Bride and the Bachelors @ Barbican | 14 Feb – 21 Jun 2013
This is going to be amazing! Named after Marcel Duchamp’s famous work, “The Bride and the Bachelors” will explore Duchamp’s impact on four modern artists – composer John Cage, dancer and choreographer Merce Cunningham and visual artists Robert Rauschenberg and Jasper Johns. Curated by Carlos Basualdo and Erica F. Battle, it will feature an impressive number of works (25 of Duchamp’s own, 17 by John, 18 by Rauschenberg) plus music by Cage and live dance performances of Cunningham choreography (the mise-en-scene for these has been devised by Philippe Parreno).
The expo forms part of the Dancing around Duchamp Barbican spring season.
Media view: 13 Feb 10 AM – 1 PM // Press release

Roy Lichtenstein @ Tate Modern | 21 Feb – 27 May 2013
Obviously, no-one wants to miss the long-awaited Lichtenstein’s retrospective at Tate Modern. Called simply “A Retrospective” it will concentrate mainly on his early 60s paintings: yes, the brilliant whaaam/crak/blam–like explosions and the girls series! The exhibition will be on display till end May 2013, so make sure you schedule it in.
Members’ private view: 19 Feb 10 AM – 5 PM // Advance open day (for all) 20 Feb // Press release

And of course February is also the month of the big evening contemporary art sales: Sotheby’s on the 12th, Christie’s on the 13th. 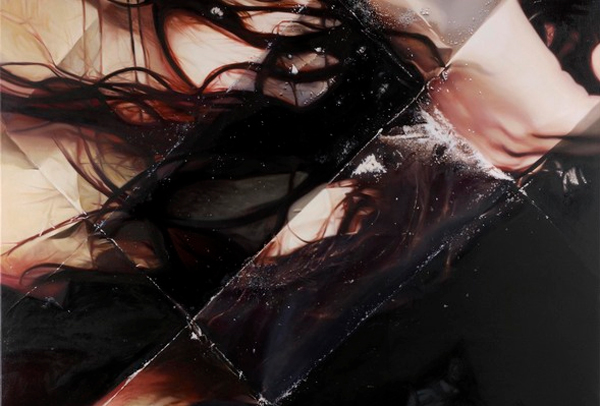 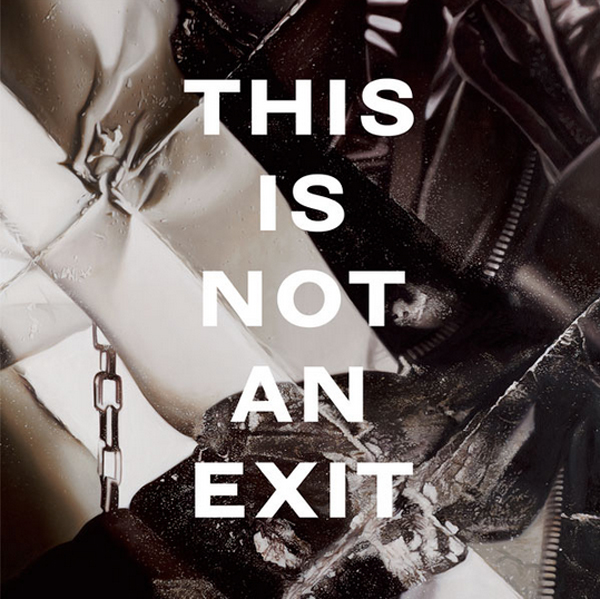 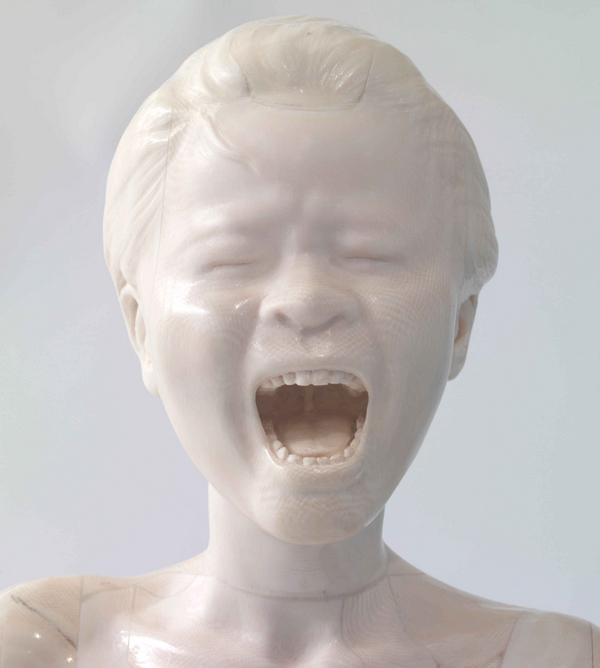 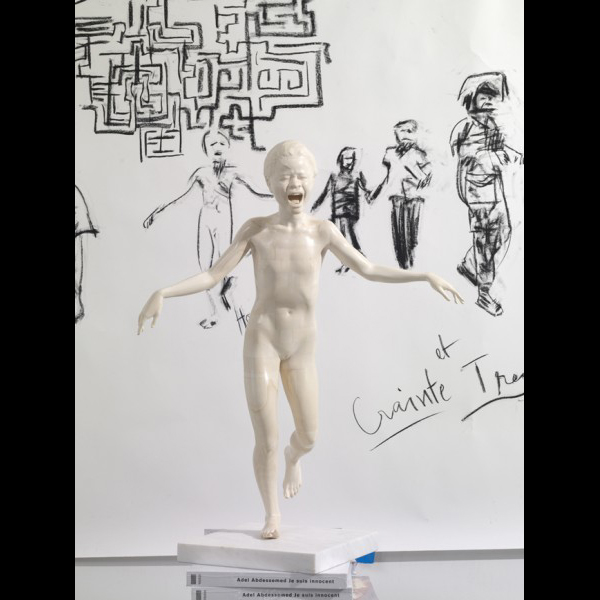 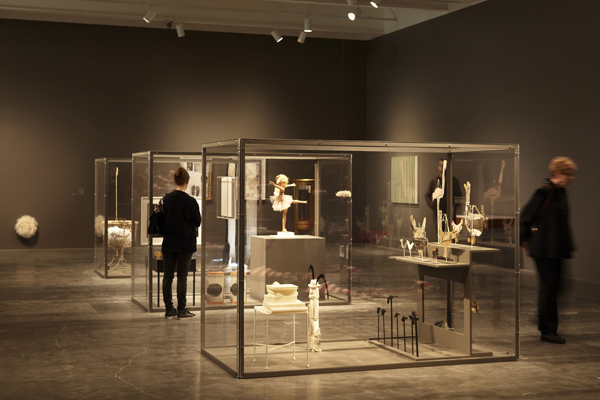 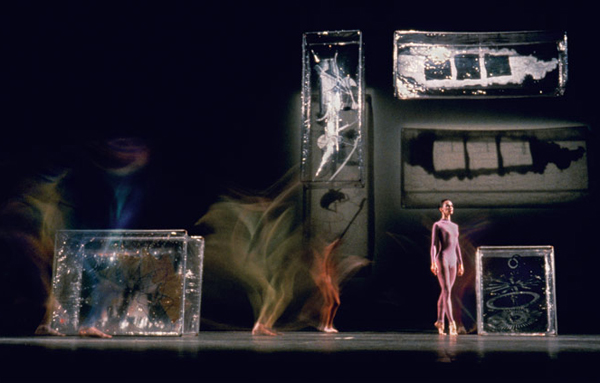 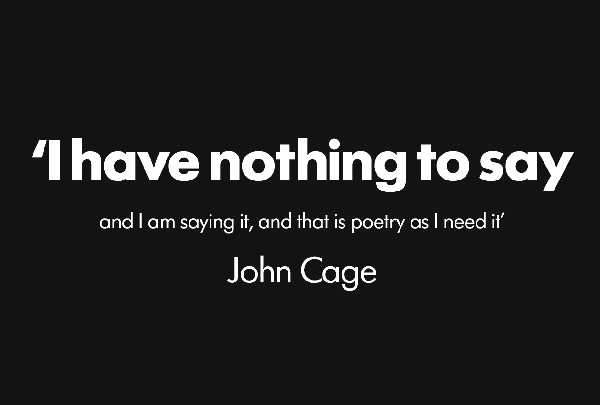 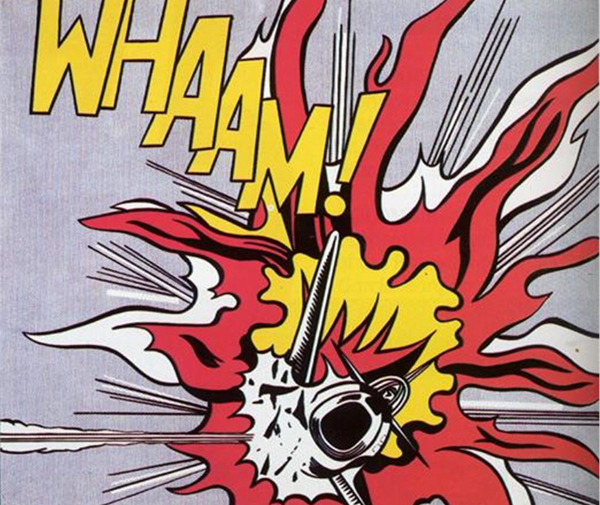 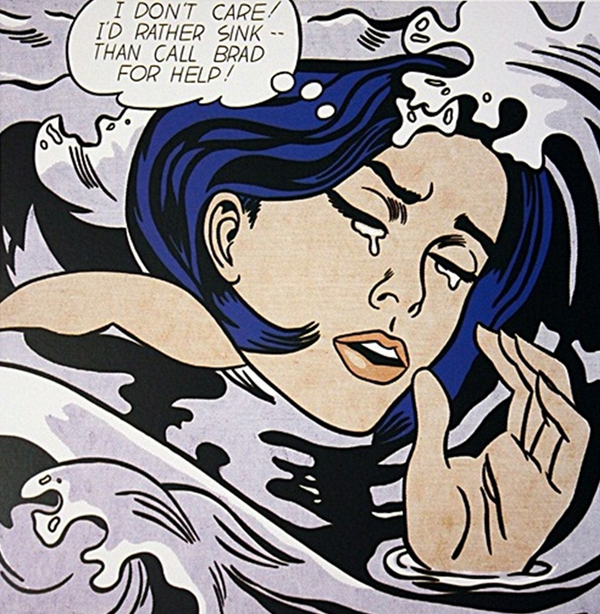