One show to definitely see this month is Situation Classic Pervery – Sarah Lucas’ latest display at her one-year-lease project space “Situation” at 1st floor / 4, New Burlington Place in London. Provided by Sadie Coles gallery (Sadie Coles HQ is located at the same address on ground floor), Lucas can use the apartment and small kitchen as a studio, showroom or an event space. She periodically adds or removes works and invites other artists to exhibit alongside her own pieces.

Works included in the current set-up are all hers, and range from new ones, such as the Tit Chair, the Loungers series or the Soup wallpaper (all 2012), to older ones, e.g. Hysterical Attack (1999).

Here are our photos from the show.

Classic Pervery was preceded by six other shows that all took place last year and included works by Franz West and Rohan Wealleans. It will stay on display till March 2013, when it will be succeeded by Situation No 8, the last one in the series.

Lucas is also preparing a large survey of her sculptures for the Whitechapel Gallery, which is planned to open in October 2013. 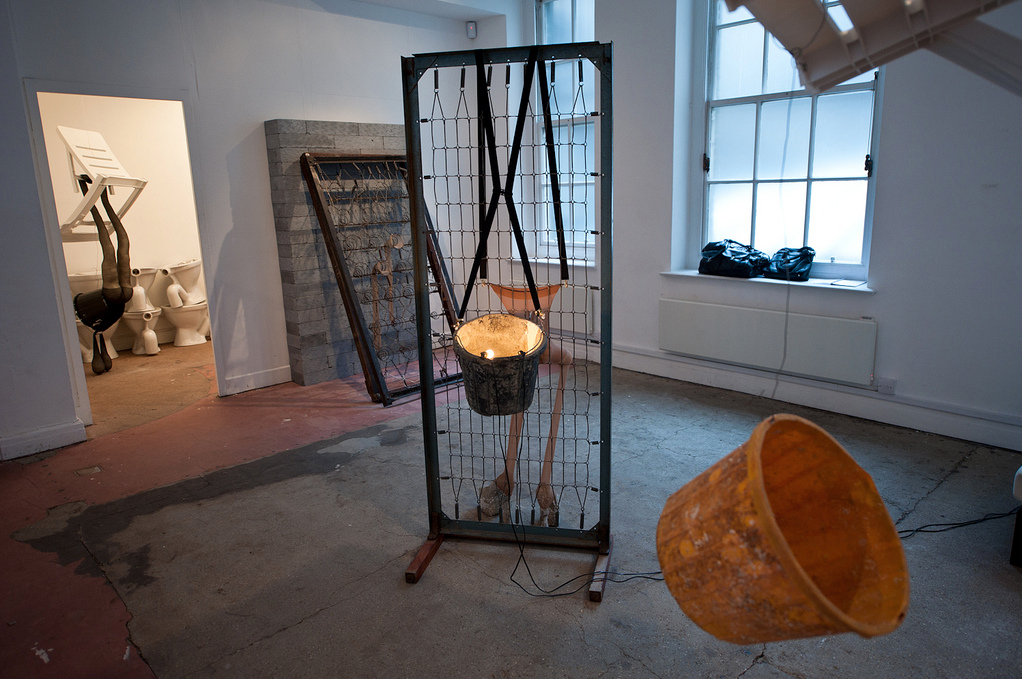 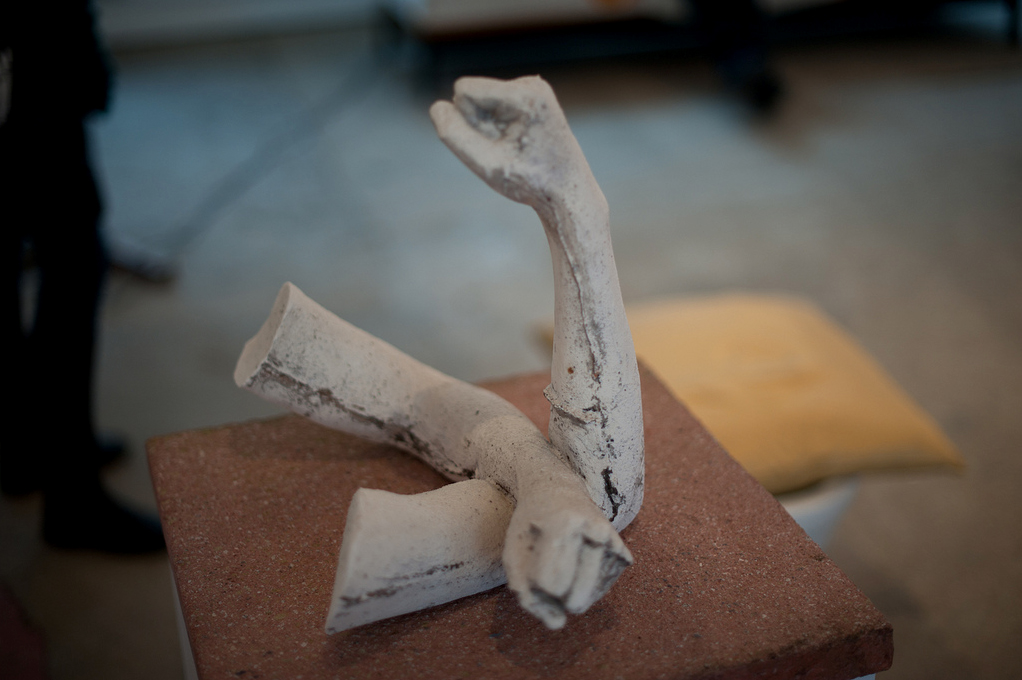 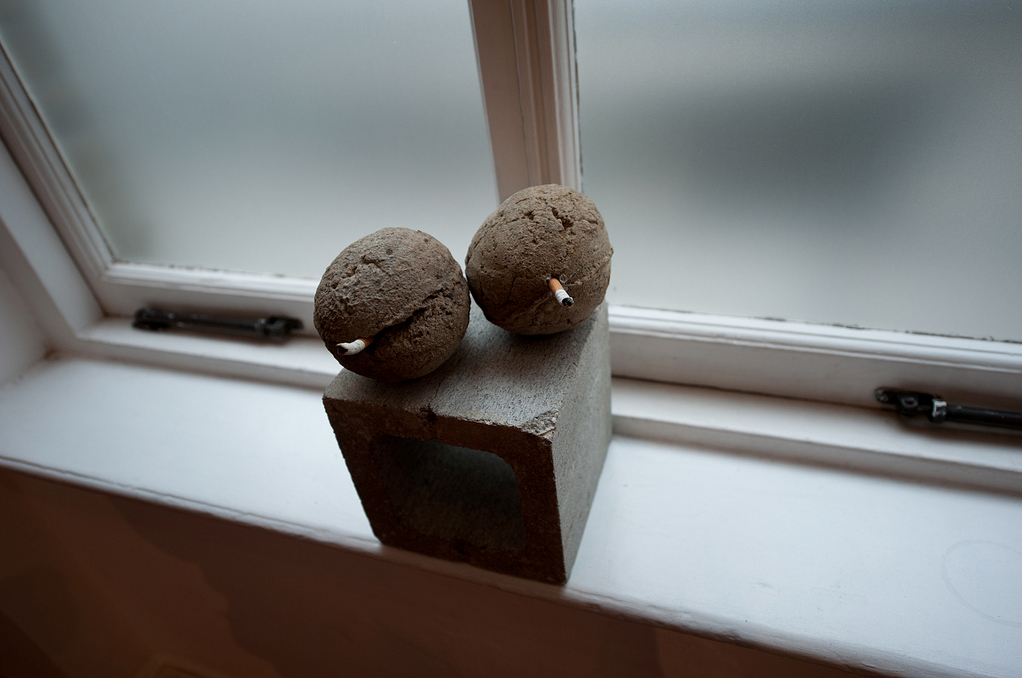 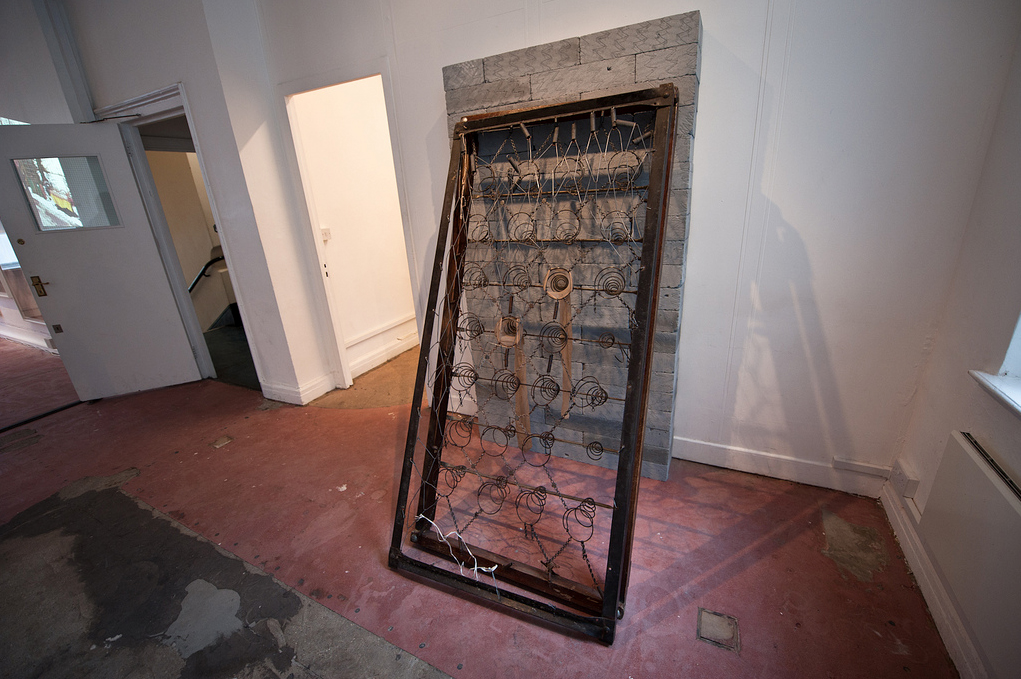 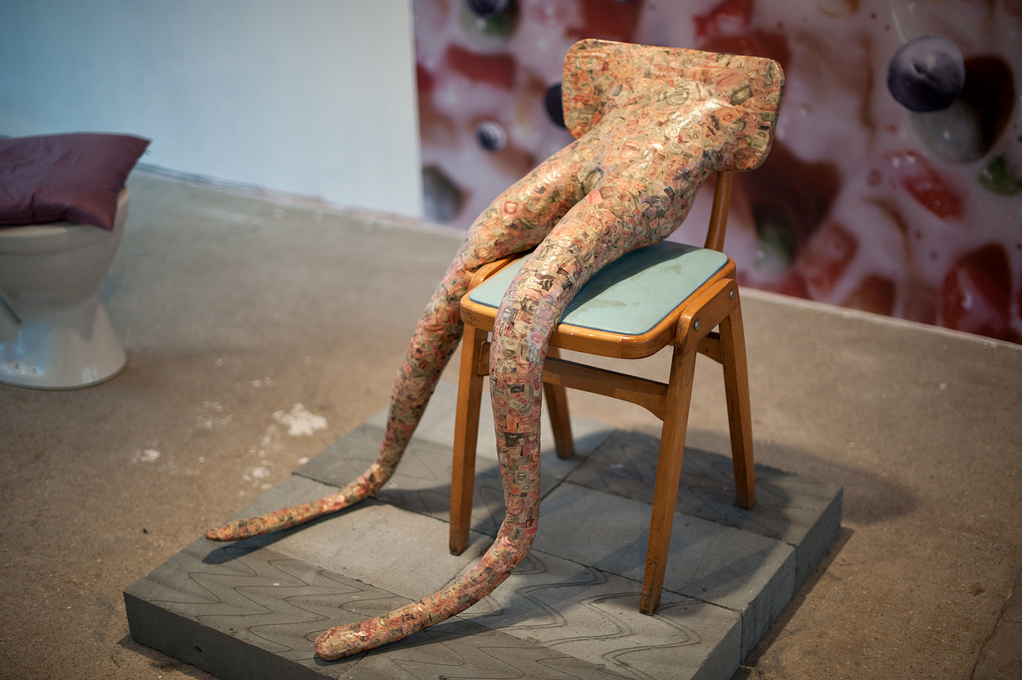 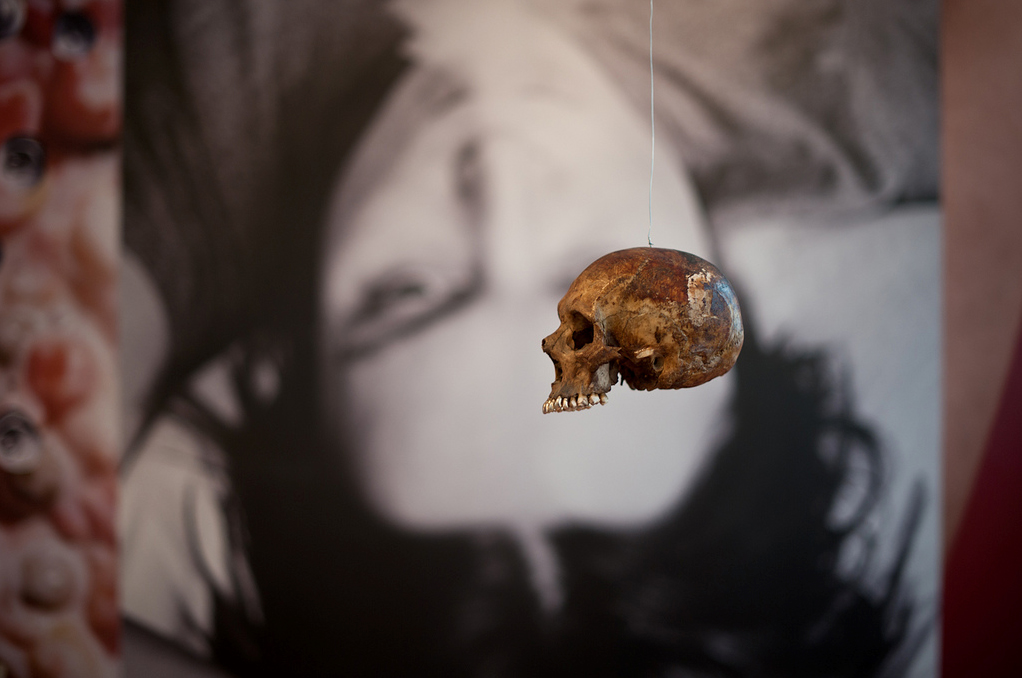 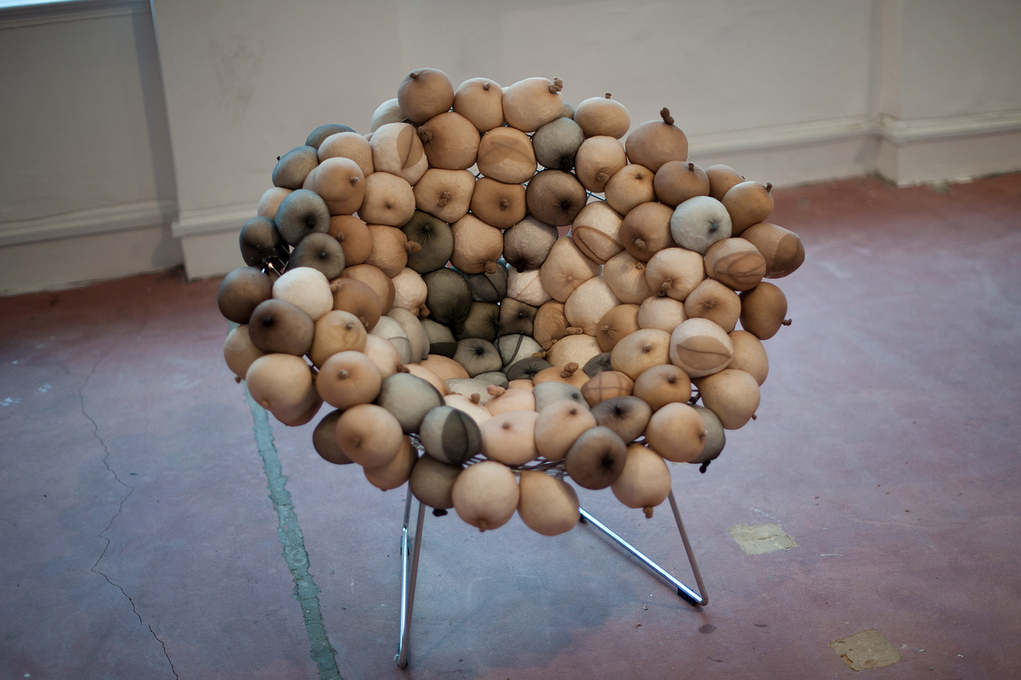 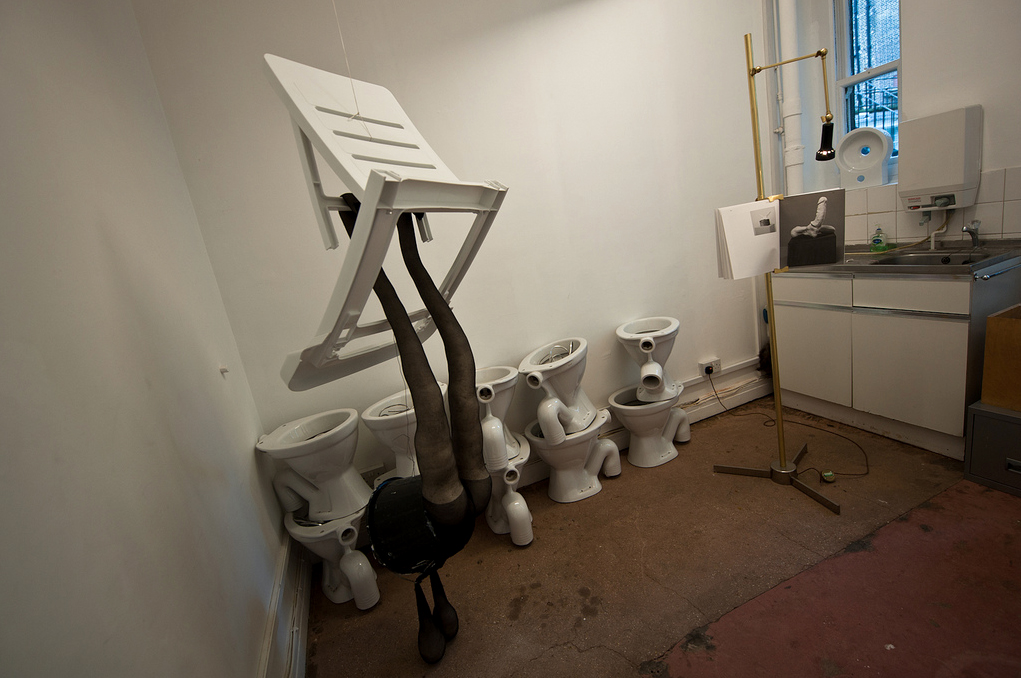 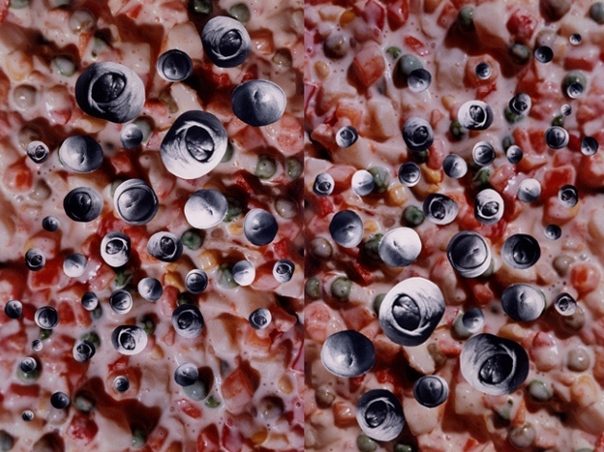 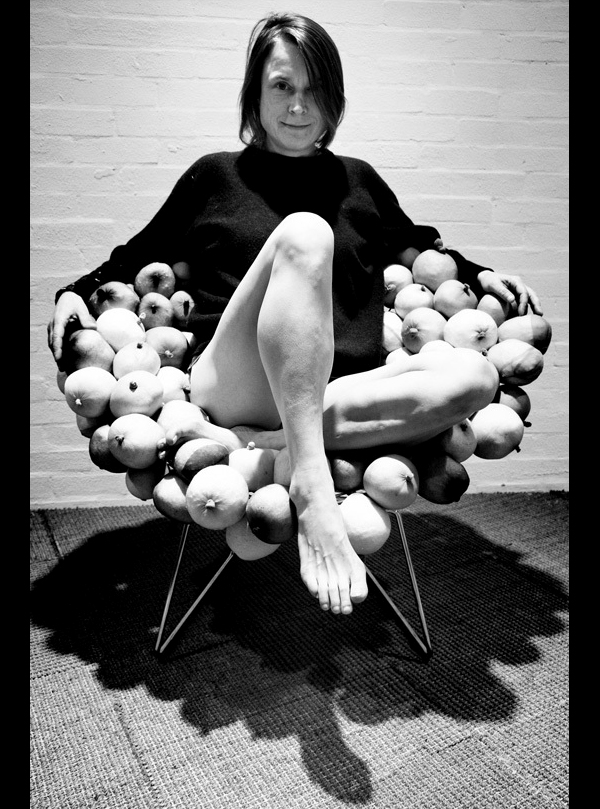