A new exhibition opened last week at Lisson Gallery, showing British sculptor
Richard Wentworth and US video artist Mark Boulos. Wentworth’s chain installation is impressive but Mark Boulos videos are hallucinating. The artist spent eight weeks in the Philippine jungle with two guerilla squads of the New People’s Army (group of rebels designated as a terrorist organisation by the EU and USA), recording personal stories and everyday life of its members.

Upstairs, a video titled No Permanent Address shows this unusual portrait of the rebels. In April and June 2012, Boulos received news from the Philippine Communist Party that most of the people featured in his film had been killed by the military. This discovery is the basis for another video work which you can see in the basement of the gallery and which serves a memorial to the people that the artist lived and collaborated with.

Last year, Boulos has shown another set of video at MoMA with an equally interesting topic: All That Is Solid Melts into Air pictures two communities on opposite ends of the world, each locked in a struggle to control oil. Excerpt from press release:

One video shows traders in the Chicago Mercantile Exchange on the first day of the 2008 credit crisis. The other video presents footage of the artist’s experience living with Nigerian fishermen—members of the militant group “Movement for the Emancipation of the Niger Delta”, which opposes through violent means the exploitation of people and devastation of the environment in one of the largest oil fields in the world. The inhabitants of these two landscapes are connected through a desire to control petroleum, which vanishes into thin air. In the first instance through financial speculation, in the second through corporate regulation.

Mark Boulos (*1975) lives and works in Amsterdam and London. He studied visual art at the Rijksakademie, documentary filmmaking at the National Film and Television School, and philosophy at Swarthmore College and Deep Springs College. 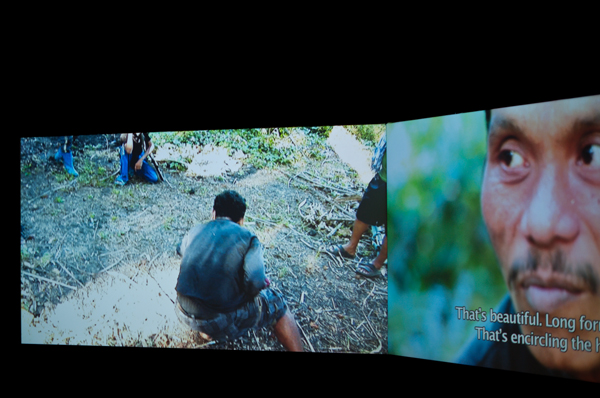 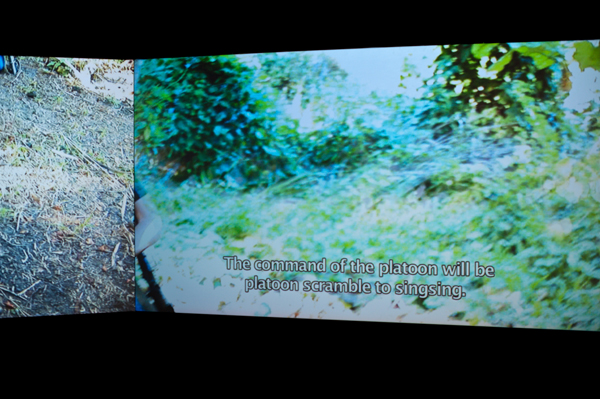 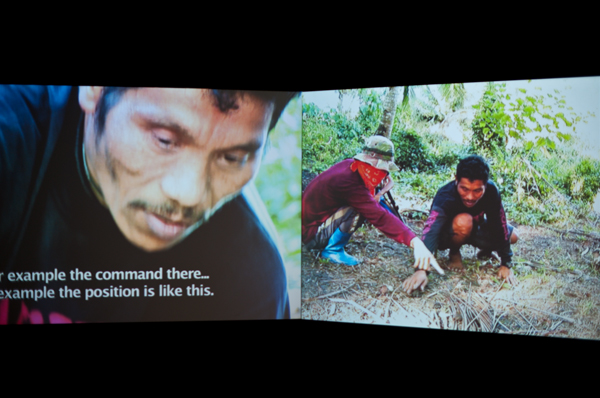 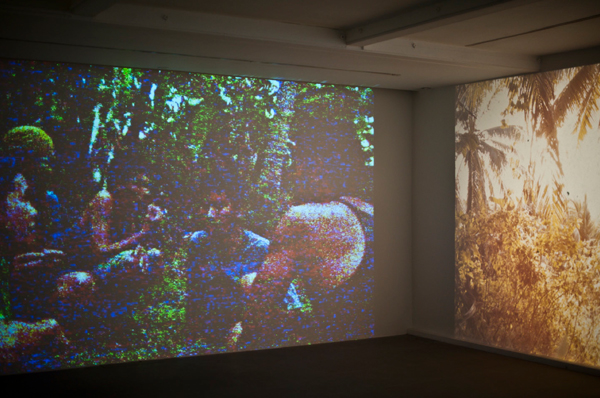 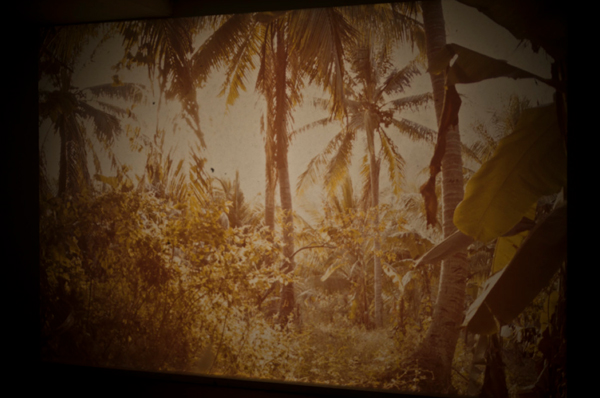 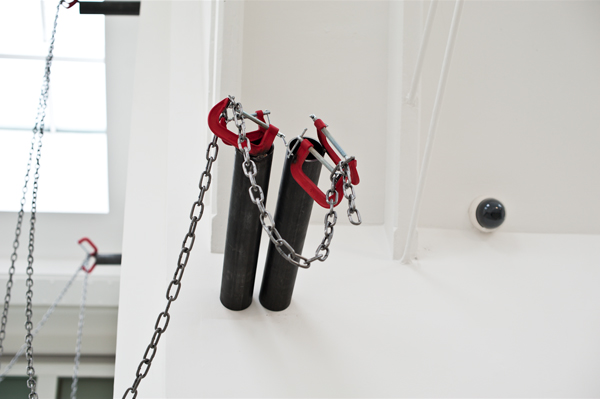 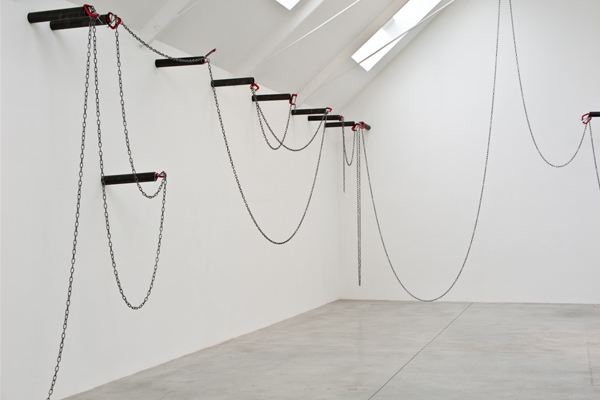