The Bride and the Bachelors: Duchamp with Cage, Cunningham, Rauschenberg and Johns opened last Wednesday at Barbican art gallery; photos from the opening are on our Flickr. One of the most important London shows of the year, it highlights Duchamp’s impact on four of his American disciples, presenting his works alongside theirs in a mix of visual art, music and performance, mise en scène for which has been devised by Philippe Parreno).

To organize this exhibition, Barbican teamed up with the Philadelphia Museum of Art (which owns most of Duchamp’s existing work) to set up an amazing display featuring some of his most iconic pieces, such as the urinoir (aka Fountain) readymade, The Large Glass (The Bride Stripped bare by Her Bachelors, Even) or his early paintings Nude Descending a Staircase and Bride. It’s a unique opportunity to see Duchamp’s works outside of Philadelphia, to refresh your knowledge of his life and oeuvre and of his enormous influence on how we understand art today; as well as to learn about his links to the other four artists: painters Robert Rauschenbert and Jasper Johns, composer John Cage and dancer/choreographer Merce Cunningham.

The Bride and the Bachelors is a part of the Dancing around Duchamp season at Barbican, comprising of series of events, talks and performances and focusing on the artist’s legacy within all contemporary art forms. It runs until June 9, 2013.

Note: it’s best to go during the weekend after 6PM, or on Thursday afternoon, when you can also see the performances – Cunnigham’s dance equivalents to Duchamp’s readymades. 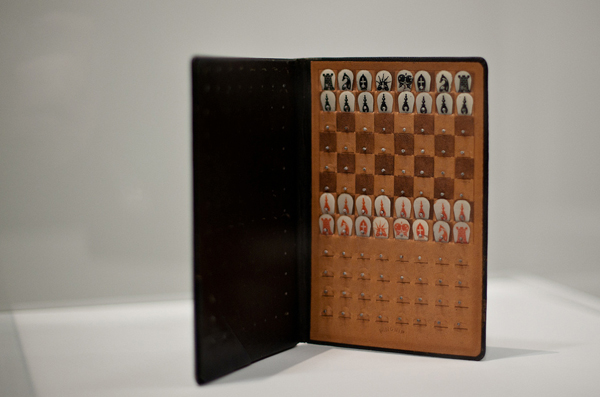 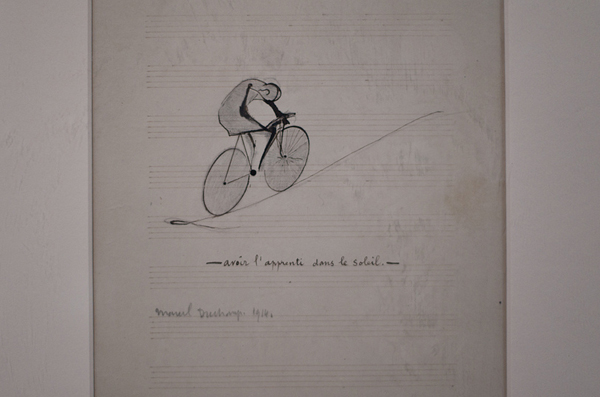 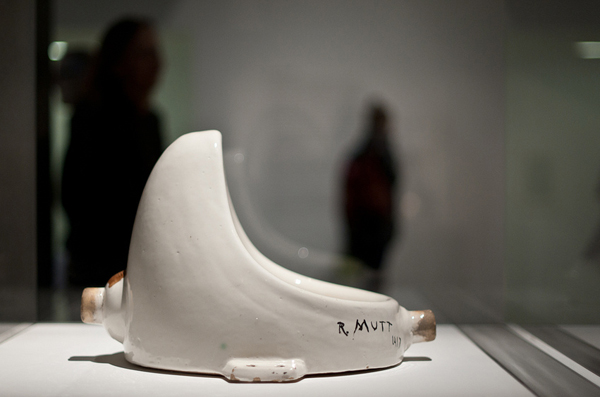 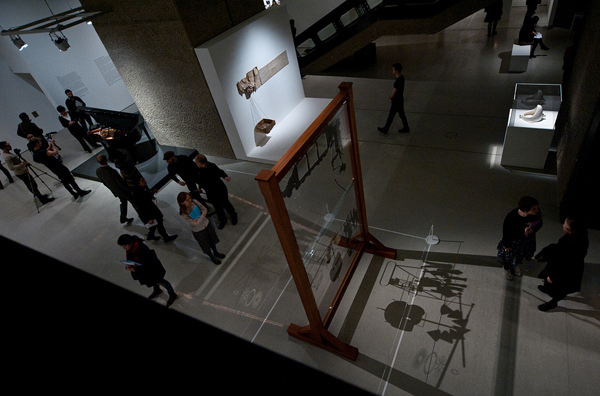 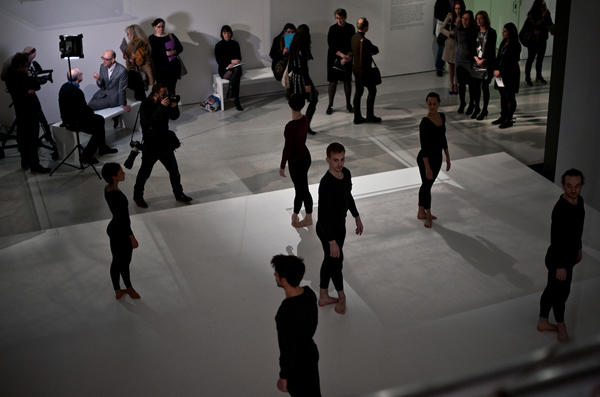 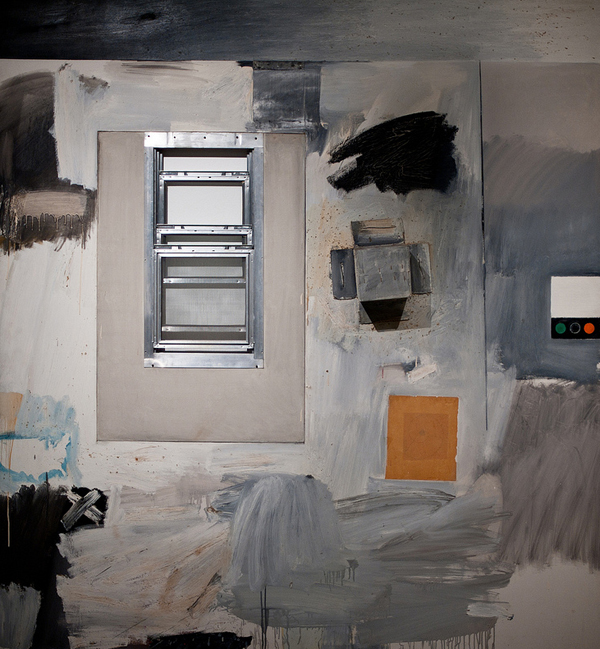 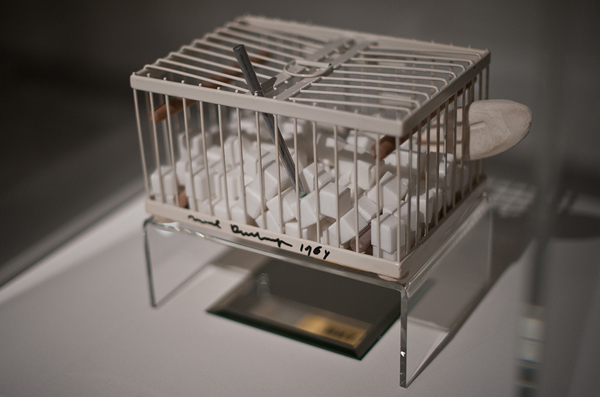 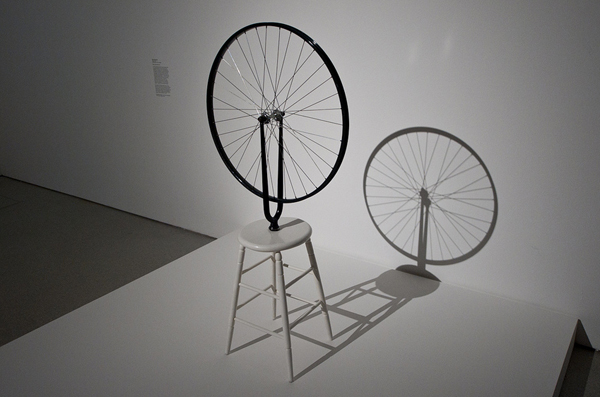 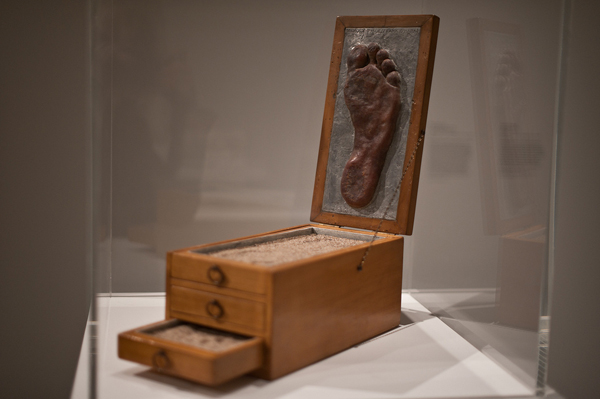 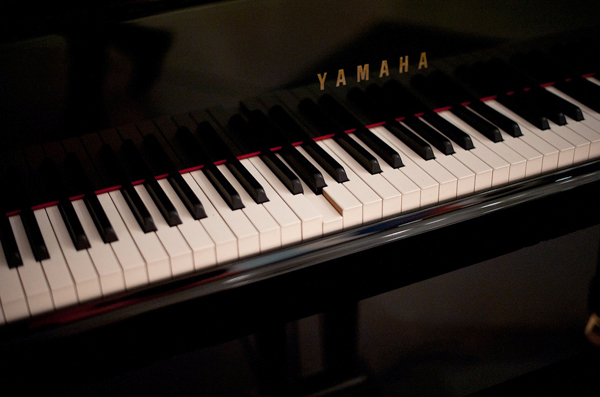 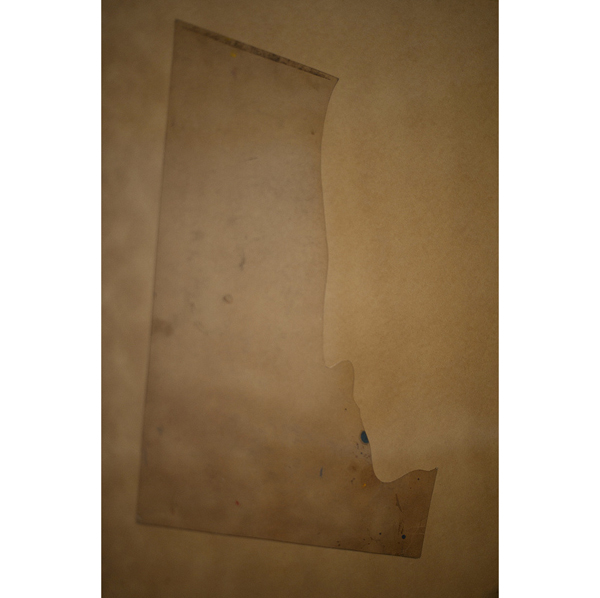 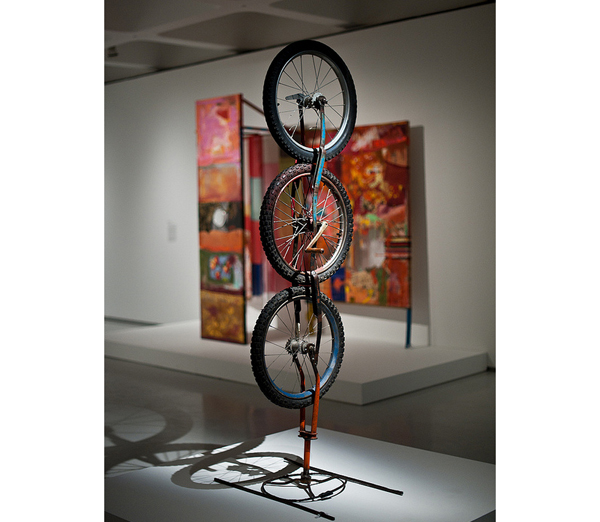