The Vivisector is a group show curated by Todd Levin (one of the most respected art advisers today), which you can see till January 26th at Sprüth Magers in London. It was on our list of the top 10 shows of 2012, so make sure you don’t miss it, and here’s why: it’s probably one of the nicest and most awkward transformations of the gallery space we’ve seen recently, with an intriguing theme and great selection of artworks. Apart from two bodies of work by Cindy Sherman (the impressive large-scale photographic series Sex Pictures and series of smaller black and white photos called Broken Dolls), it also includes pieces by a.o. Hans Bellmer, Bruce Nauman, Georges Bataille and the less-known, posthumously discovered photographer Morton Bartlett.

The set-up in the gallery perfectly matches the theme of the show, evoking an atmosphere of a crossover between a horror movie, a cabinet of curiosities and a luxury bordello. “Vivisection” is the act of cutting open a living organism for physiological or pathological investigation, and all pieces exhibited are somehow related to investigation of human bodies, dolls, prosthetics, seduction, weird sexual acts and bodily mutations and mutilations. The impact is even more enhanced by an opera aria The Doll Song from Offenbach’s The Tales of Hoffman, played softly in the background. Eerie! ;-)

Photos!! Yeah, here are our photos from the show to get you in the mood. But you really should experience it yourself.

(And while we’re on the topic of great macabre shows, Death: A Self-Portrait is still on at Wellcome Collection till February 24th – another must-see!) 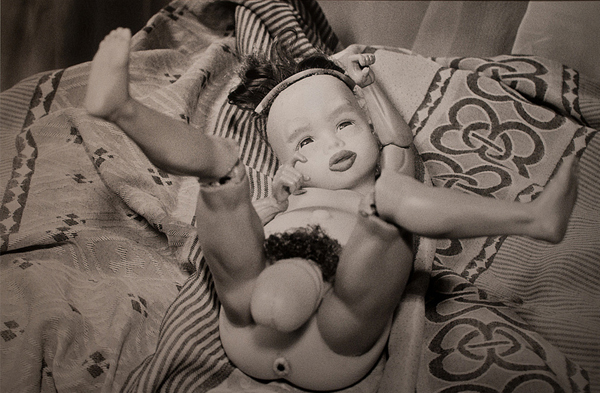 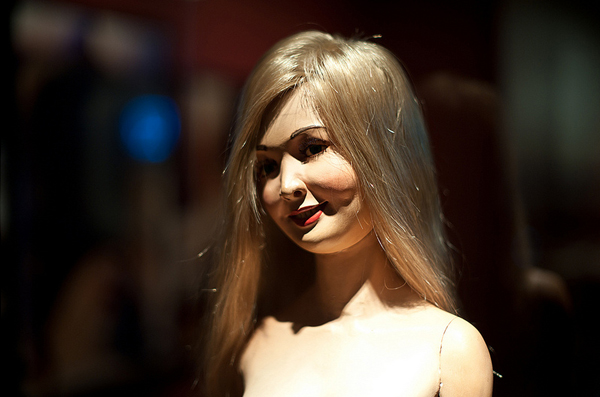 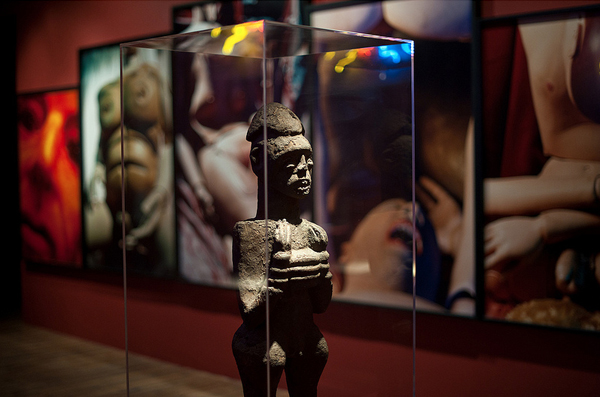 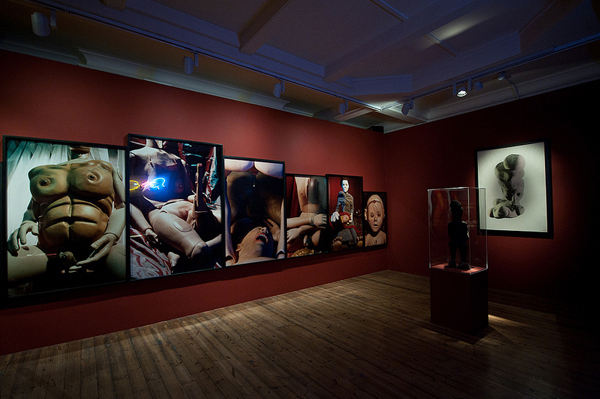 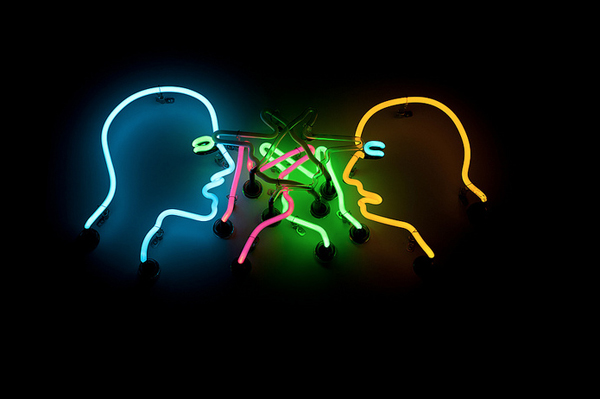 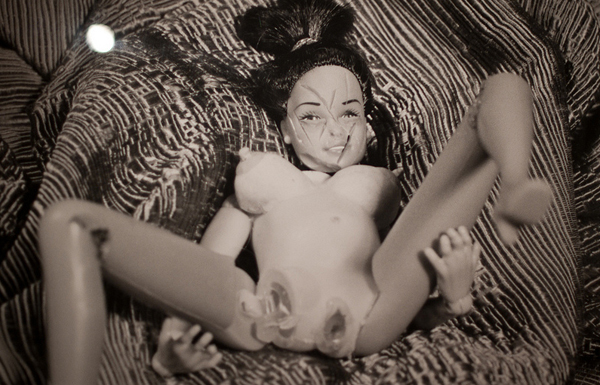