If you’re in New York in the coming weeks, don’t miss Cyprien Gaillard‘s The Crystal World, which opened last week at MoMA PS1. The Paris-born multimedia artist is currently based in Berlin (you might remember his much talked-about Recovery of Discovery piece in Berlin’s KW), but spends plenty of his time travelling around the world, to places like Cancún in Mexico or tourist mega-resorts on the north coast of Hawaii. Recorded material in forms of polaroids, photographs and videos, and experiences encountered during these travels, form the basis for his artworks.

The Crystal World is Gaillard’s largest museum show to date, with more than 80 multimedia works, including two site-specific works made especially for PS1. Amongst the exhibited pieces are his Cities of Gold and Mirrors, a video that was shot in Cancún and mixes views of Mayan ruins with the ones of golf courses and run-down modernist hotels, tourists and tequila-drinking students in a sort-of crazy hangover documentary; and Artefacts, a montage of scenes from post-conflict Iraq interwoven with images of the ancient civilization’s antiquities, shot on the artist’s iPhone and transferred later to an older 35mm film.

The show is on view till March 18. 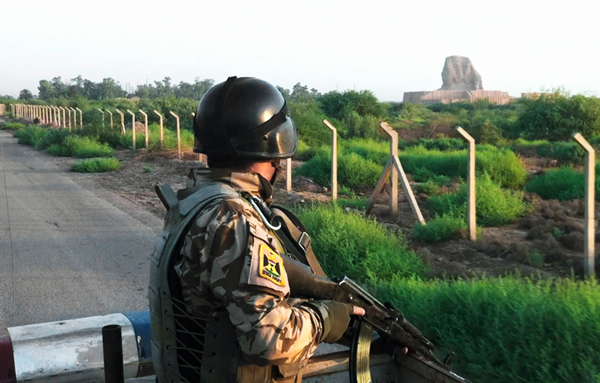 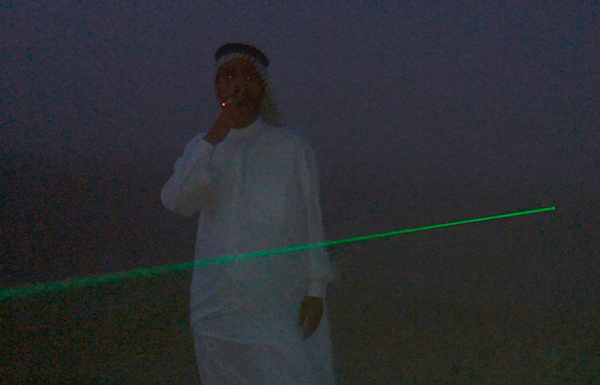 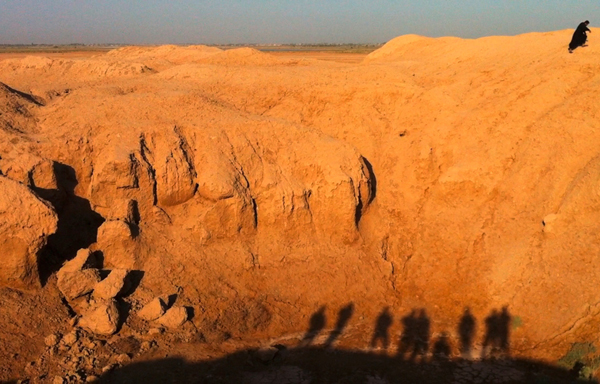 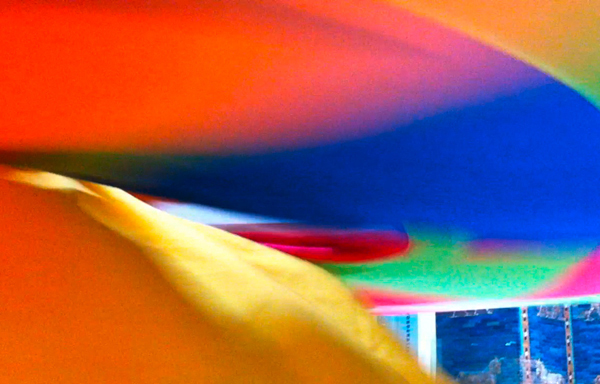