Unfortunately the show was on for just a week (it finished last Sunday), but it was well worth experiencing! To celebrate the release of Wreck-It Ralph (animated movie about an arcade game character who travels through other arcade games in a quest to rid himself of his role as a villain), Disney transformed part of East London’s Brick Lane into a pixelised mise-en-scène with 8-bit clouds, tree, dog and pigeons as well as several icons of the city’s urban landscape: black cab, black water pipe, red mailbox, CCTV etc.

Photos via TimeOut London and Disney 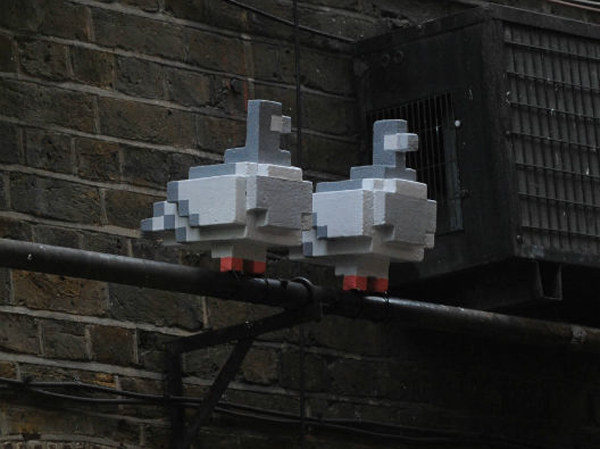 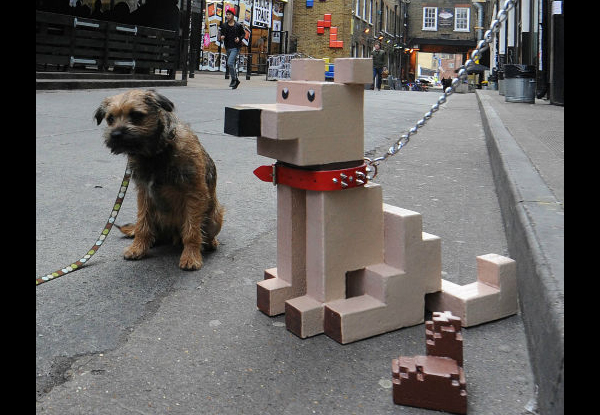 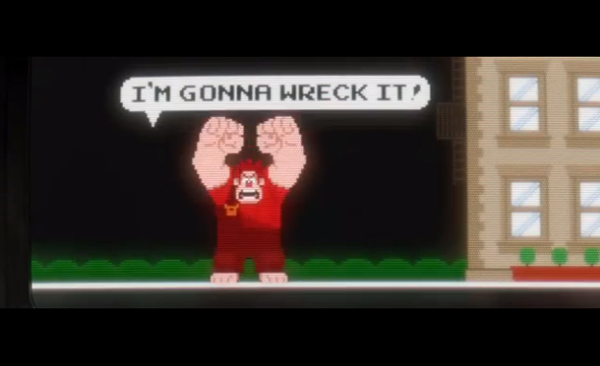