Damon Lindelof showed with Lost, that, like his colleague JJ Abrams, he could produce exciting genre TV that promised much, but relied on a lot of sound and fury to distract you from the lack of delivery. It’s all feedline and no punchline, seduction without consummation. Highly skilled at navigating the contemporary corporate screenwriting and producing business, both Lindelof and Abrams are in the advertising more than in writing, it is about inculcating desire and then satiating it with their product. But as with most popular consumables, the walk falls short of the talk. Both authors became creatively impotent in an arena where – structurally – that was admittedly the professionally wise outcome.

Where Lost could have tackled some challenging intersections of Quantum Theory and philosophy, it instead ran for the easy answers of cod spirituality and white light.
If anything, this dénouement showed that if you hire Lindelof, you sure as hell hire someone else to write the third act – because all he can do is set you up nicely, without any idea of how to realise the potential he plays with. He also does not seem to be able to differentiate between profound questions and banal ones, as if the morality of creation sits comfortably with a soap opera level of manipulative (and ultimately pointless) shock reveal: zOMG she’s Weyland’s daughter ! Could one of the most famous billionaires ever, managed to keep it a secret that his CEO in waiting was not a blood relative?*

Moving on…there are numerous fault-finding reviews on the web, GIYF. I am not here to overly engage in pedantic nit picking and I will allow a story leeway if it operates at an intelligent and creative level. Prometheus’ script did neither. From big men in suits to the plot-rescuing black goo whose function was entirely about how the writers needed to progress to the next scene. Indeed it seems most of the more tedious soap opera elements were Lindelof’s, but even so, the overall story of the Pilots/space jockeys being creators of humanity and xenomorph technology is an entirely facile and arrogant expression of human vanity (of course this story is all about us, … yes out of that huge universe the alien stuff we come across is intimately related to us). It’s Orientalism of a cosmic scale. And that’s before the excised story elements, such as: – in one version Jesus Christ (of Christian Religion fame) was an Engineer, and humans crucifying him was the cause of the Engineers planning to head to Earth to drop goo bombs … a plan interrupted when their own biological weapons health and safety procedures turned out to be as lax as the Prometheus’ crews mission safety protocols.

So at least in that way the script is consistent, the Engineers were fuckwits and so were the humans, I‘ll give them that. I suspect rumours of the script being rewritten on the fly are true, this accounts for much of the messy story telling. Why leave a map to your arms factory? If they were going to lay a trap you wouldn’t do it at the industrial park where your WMD manufacturing was based, it would be more Apple store than Foxconn, you get me??

Did you hear about the actress who was so stupid she slept with a screenwriter to get ahead?

Writers have little power in Hollywood, even celebrity ones like Lindelof. But as Scott was the director and the executive producer, and could pick who he liked, Lindelof had freedom to spread his half-arsed unfinished ideas around and Ridley was too long in the system to spot what a load of old codswallop it was. Thus we finally get to the point of how the corporation defeated the Alien.

Throughout the franchise there has been a basic tension between the ethics of corporate expropriation of resources and the ethics of not being raped and killed by slimy monsters. It was made explicit in Cameron’s Aliens, as Ripley exclaimed to Burke – You know, Burke, I don’t know which species is worse. You don’t see them fucking each other over for a goddamn percentage. – after they found out he planned to allow the crew to be used as living incubators in order to ship the organism home for weapons research.

When Alien was made, 20th Century Fox was a big moviemaking corporation that could still feel the tradition of the studio system in its bones. By the time of Prometheus is was owned by Rupert Murdoch as a subsidiary of News International and – as with the other studios – they became divisions of huge multinationals. The studios’ function became content creation for the other divisions, to use in their hardware, playstations, TVs and 3D Blu-ray players. In the process the system of filmmaking has become entirely marketing-led; few risks are taken and non-creative people are neutering the small opportunities for genuinely transgressive cinema to emerge. Over the intervening three decades between the films, the production have become less Ripley and more Weyland-Yutani.

This time their arrogance lead them to abandon the alien mystery of the origins of one of their bigger franchise earners and in the process displayed that this content creation system is now almost entirely incapable of producing intelligent creative cinema. That even someone with the power and demonstrable talent as Ridley Scott can fall prey to this homogenised business of show.

Maybe then that is the central fascinating horror of Prometheus and what makes it so frustrating: you can see actually talented people choosing at almost every opportunity to do the least risky, clever or creative thing. Like the eternal viewer shouting at the dumb character who ventures alone into the dark foreboding cellar, the unrelentingly stupid nature of Prometheus makes it an effective horror movie insomuch as it is really scary to think that at some point, seduced by the fictional Alien universe, I will watch it again. I know it will still be shit and I will be annoyed, but…somewhere is a tiny sliver of something that could have been good. It’s just a damn pity Scott failed to see that Lindelof was burying it in a huge pile of banal clichéd shite.

* I will concede this point if we find out that Lady Gaga is really Steve Jobs’ long lost daughter. 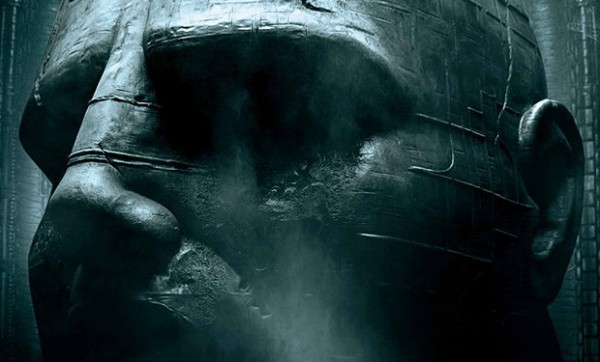 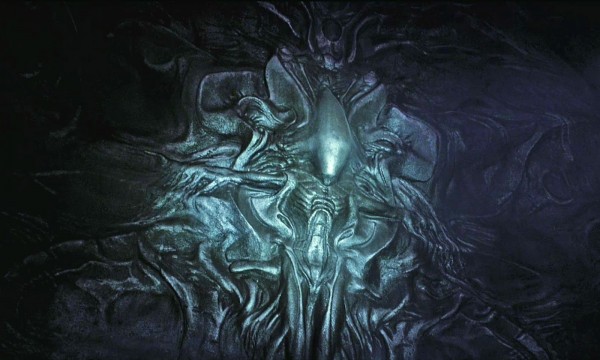 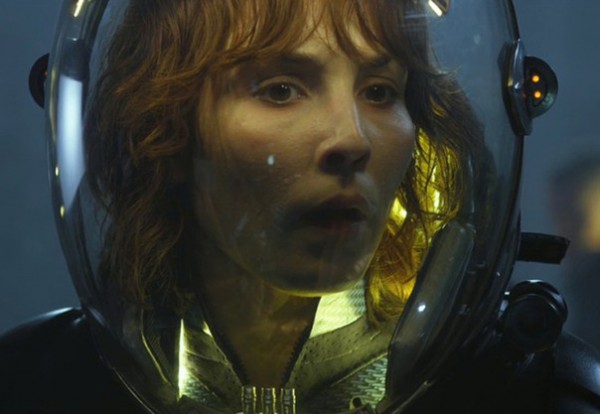 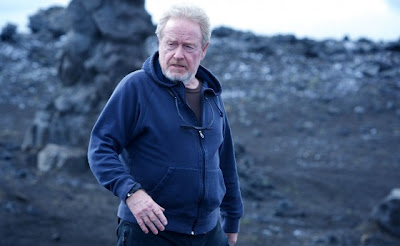 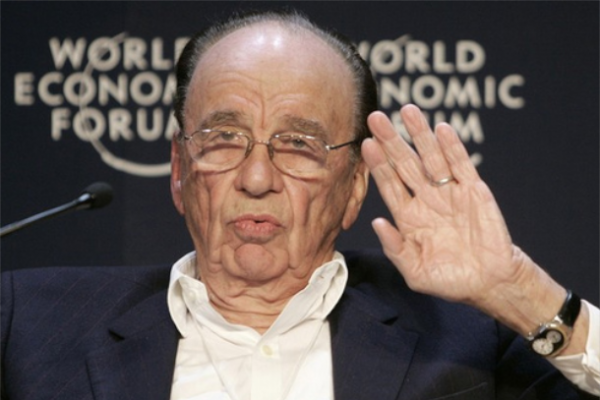 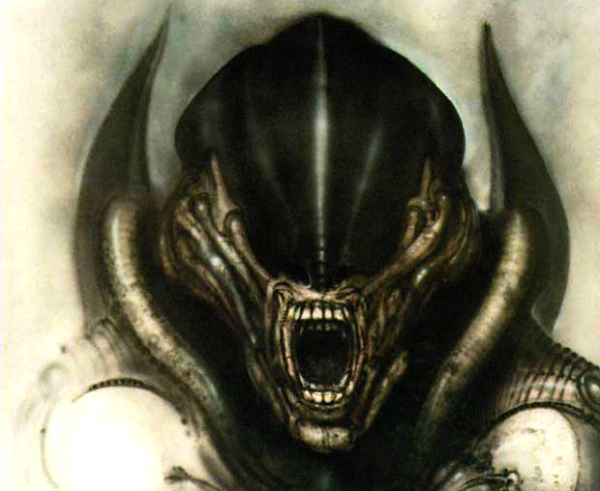