Designer Danielle Hall reminds us all of the art world’s lack of hygiene. No, we’re not talking about stinginess with the soap (although that, too, could sometimes be improved), but rather about moral hygiene and respect for the work of others. In an entertaining and suitably hip series of interviews, she exposes the frequency and ease with which fonts (or rather font files, but I’m nitpicking) are shared, duplicated and generally passed around like a sticky red cup at a keg party.

While not as popular with the tabloid sheets as movie or music theft, typeface peculation is indeed rampant. Tight budgets, unrealistic briefs and numerous examples of high-profile misconduct perniciously converge to discourage practitioners of the craft from seeking proper licenses for the very tools they depend on. (For typefaces are artworks as well as they are tools. Think about it.)

Unsurprisingly, neither side offers original arguments: typefaces are too expensive, but they take time to craft; they are difficult to license, but companies must constrain their availability to protect them; the institutions, not their students, ought to be held accountable, but systemic deficiencies do not excuse the individual’s lack of ethics. While the crime is proven, and proven to be detrimental to the industry as a whole, well beyond the affected foundries, it is difficult not to yawn in the face of such cliches: both sides make valid points, thieves break the law and the victims lay it on a little too thick, without actively pursuing viable long-term solutions.

In the end, stealing font files is wrong. Many great designers argue that a few licensed, high-quality fonts are all you need. However, it is equally wrong to feign outrage and surprise at basic human behaviour, especially when fuelled by large-scale conflicts of interest. Ultimately, the responsibility of turning a profit lies with the foundries: coercion works up to a certain point, and the law is the law, but collaboration seems a much worthier goal.

Image: from “Typefaces You Won´t Recognise”, a series of witty postcards produced by Paul Belford for the London Type Museum (via Articles and Texticles) 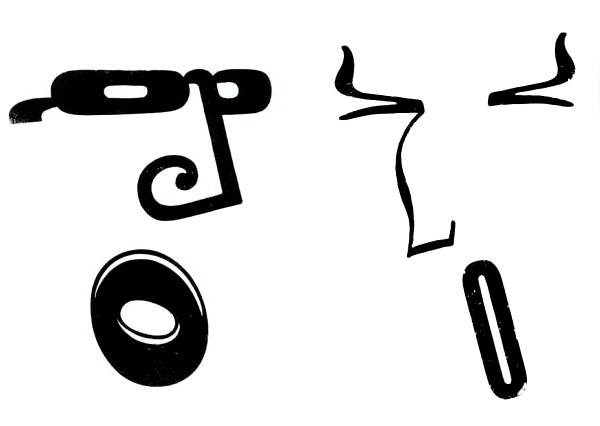 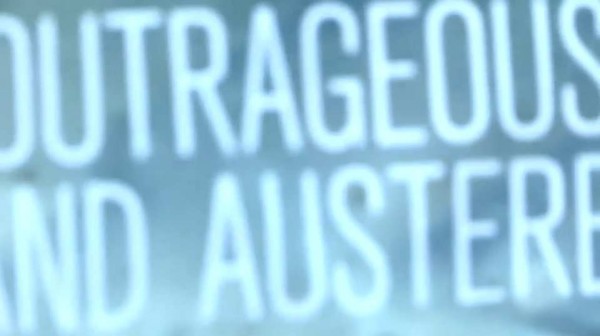