Leigh Ledare, et al., solo show of a very intriguing American photographer runs in Wiels Brussels till Dec 2. Curated by Elena Filipovic, it is Ledare’s first institutional solo, featuring photographs along with video works and some text-based pieces. The photo selection gives good overview of Ledare’s series to date, most famously his Pretend You’re Actually Alive, a kind of pornographic documentary of his own mother, Tina Peterson. Once a promising ballet starlet, Tina gradually descended into a rather dysfunctional role, both professionally and as parent. According to some, it was actually her who proposed the idea of these photos to her son. The images are surprising not just in their theme, but also in the way they were taken, with a distant approach and lacking any emotional involvement. At the same time ‘though, Ledare also portrayed his mother in much more intimate context, this time with emotions and clothes present. In his other series You Are Nothing to Me. You Are Like Air, the artist answered personal ads of older women searching for companionship, paying them to photograph him in a situation of their own choosing. Over to you, Dr Freud.

Leigh Ledare holds a BFA from Rhode Island School of Design and MFA from Columbia University. Before starting his own art practice, he worked as an assistant for Larry Clark (director of Kids). We’ll surely hear more of Leigh’s complex personality and art in the future!

Leigh ledare is represented by Pilar Corrias in London and by Office Baroque in Antwerp. Here’s an article about him from Frieze magazine 2009.
Thanks also to Marsea Goldberg from New Image Art gallery from bringing the artist to our attention 2 years ago. 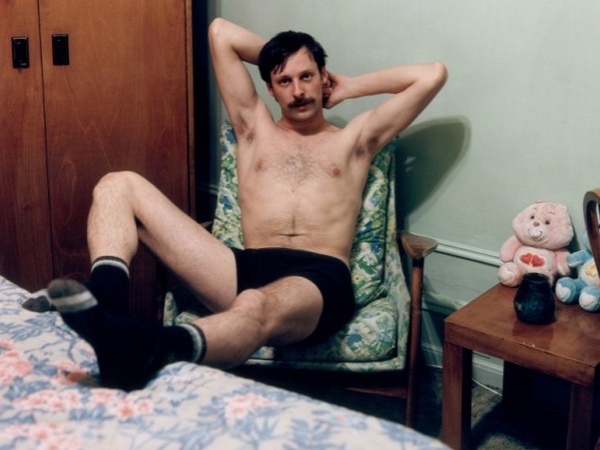 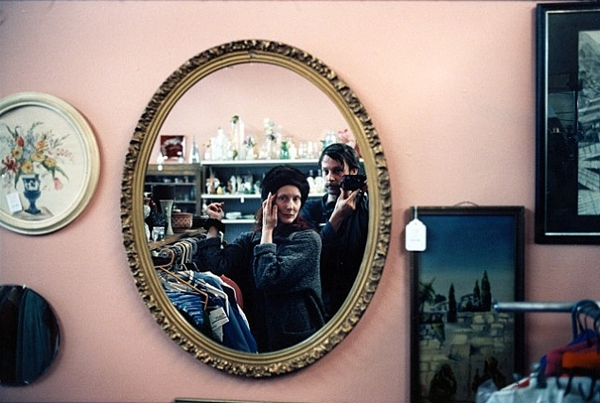 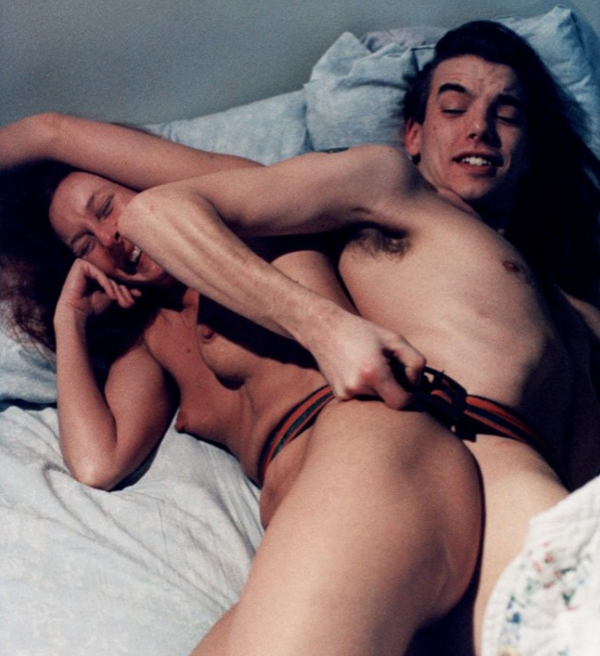