Beyond Reality – British Painting Today is yet another fantastic show curated by Petr Nedoma at Galerie Rudolfinum. Featuring hyperrealistic and mostly figurative paintings, drawings and one sculpture from twelve contemporary British artists, it is thematically divided in two sections – works with direct reference to photorealism, and works referencing the heritage of 19th century academic painting.

Besides some of our all time favs: Chapman Brothers‘ The Milk of Human Weakness and their One day You Will No Longer Be Loved series, Jonathan Wateridge‘s staged, cinema set-like scenes, Ged Quinn‘s disturbing landscapes and especially Glenn Brown‘s giant foot painting The Happiness in One’s Pocket, which we saw  for the first time in real, the show includes: great photorealistic portraits of Czech-born and London-based Hynek Martinec (you won’t believe these are actual paintings unless you stare at them from 10 cm distance) and of Ben Johnson; tiny but incredibly detailed drawings of movie-stills by Marie Harnett, Mathew Weir‘s ambiguous paintings of 19th-century ceramic figurines, and finally – two Damien Hirsts, with scenes depicting the birth of his son and the operation of his (ex)wife. Not sure who painted these, but judging from their technical perfection, it’s not very likely it was Damien himself.

The original idea for the show came from the art historian Milena Slavická. The show is on display till 30th of December.

(oh and by the way, we hate to say this, as we really love the curatorial program of the Rudolfinum Gallery… but you guys have some of the rudest and most annoying staff on the planet! When four out of five people standing in the queue to buy a ticket end up having a fight with the sales person, maybe it’s time to do something about it?)

Photos of artworks through Galery Rudolfinum, the artists and us 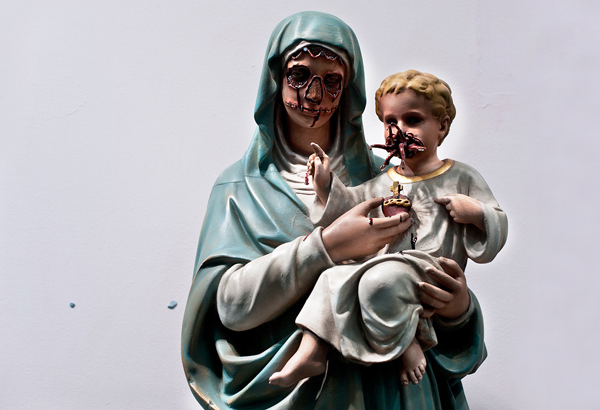 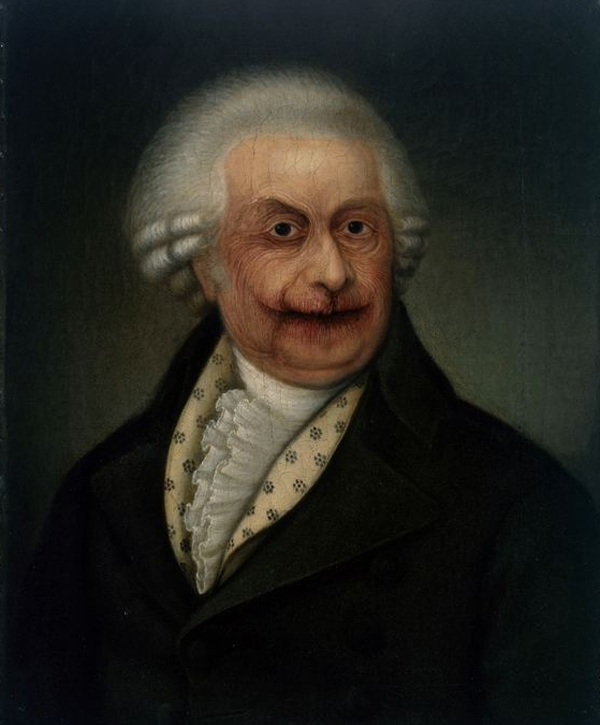 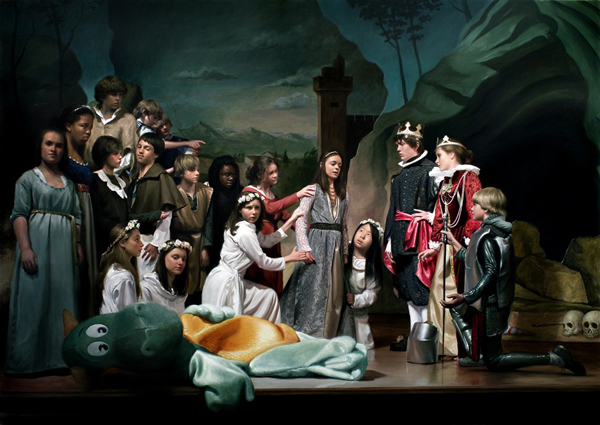 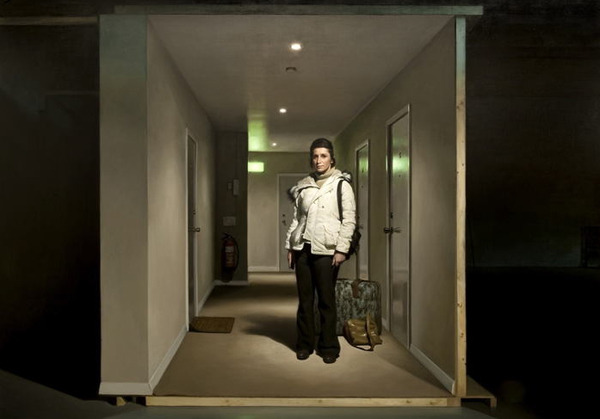 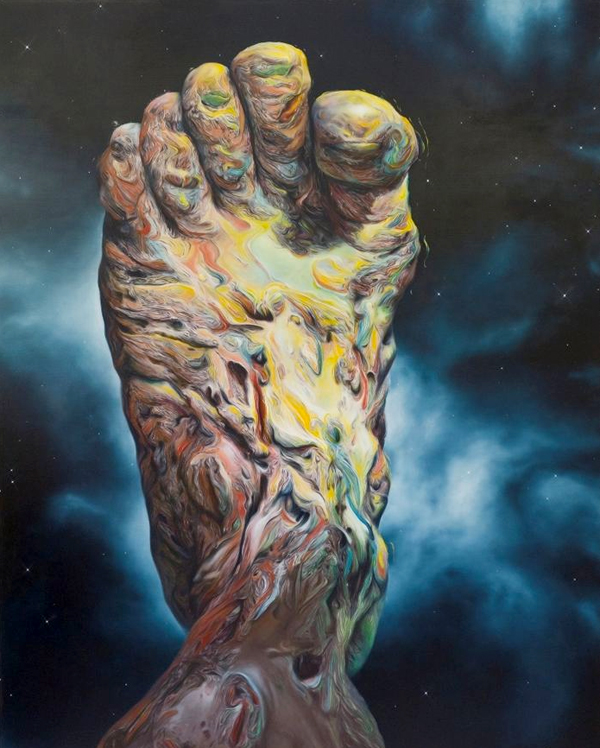 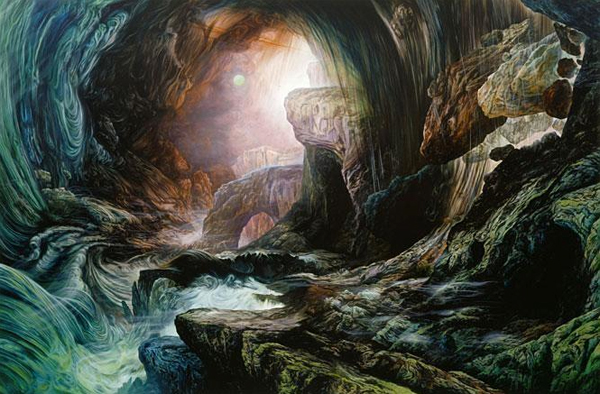 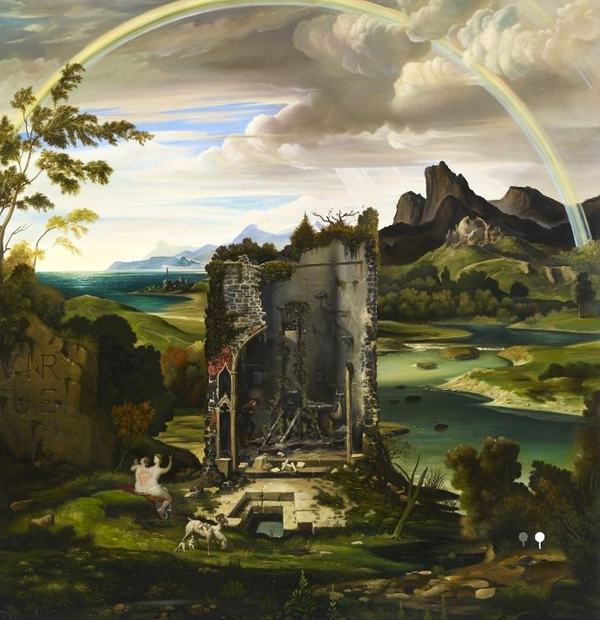 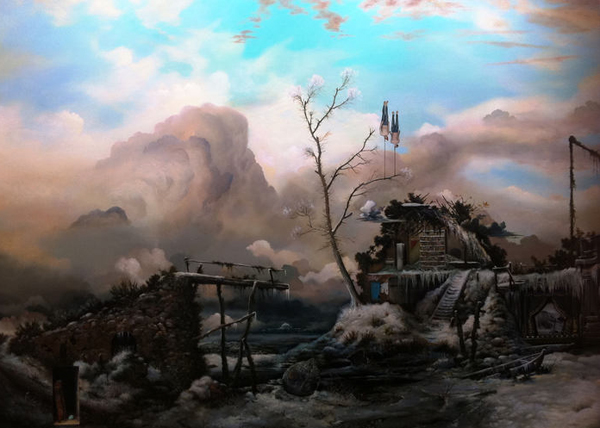 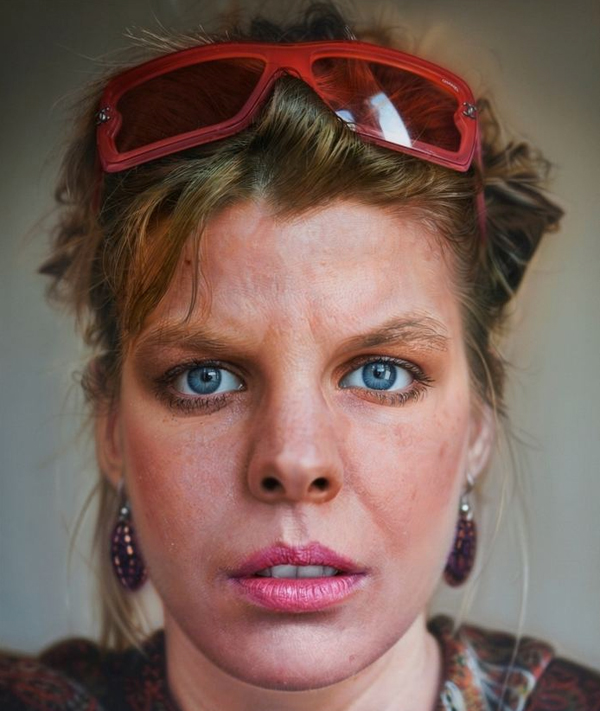 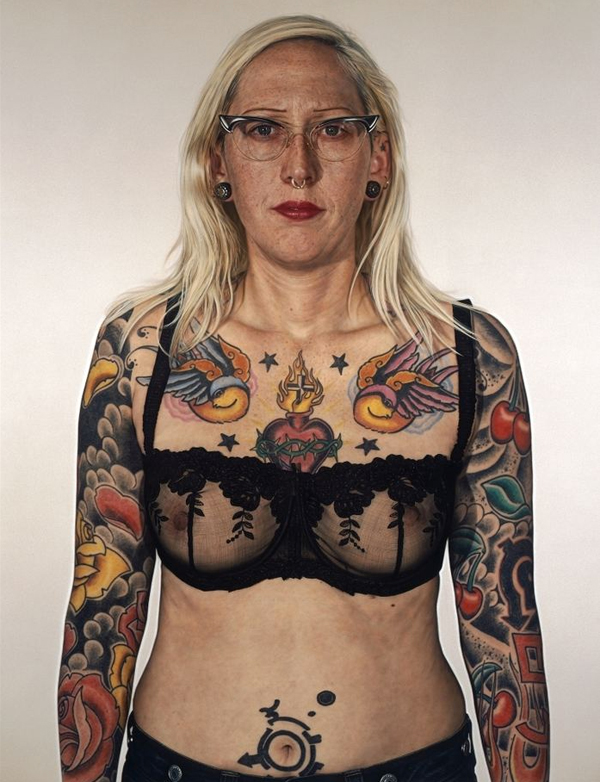 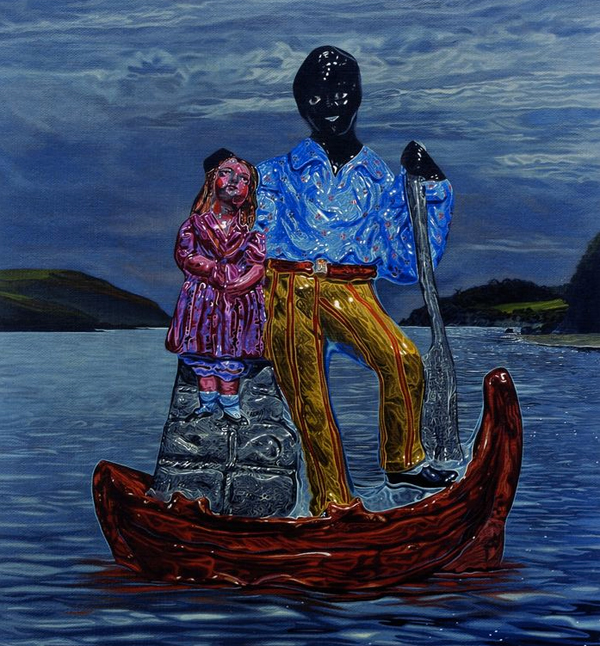 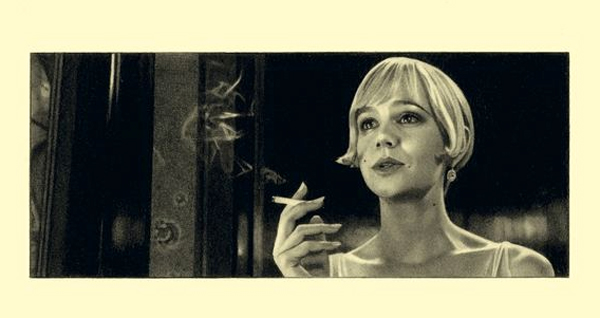 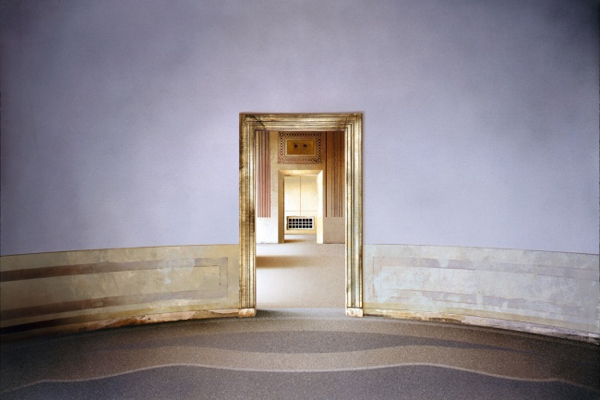 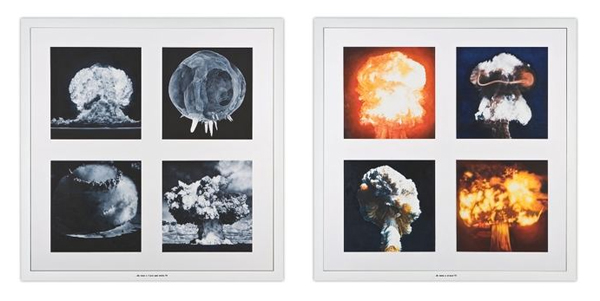 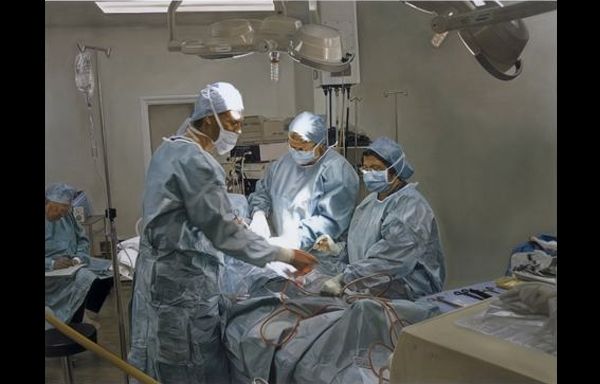