The Turner Prize 2012 show opens tomorrow at Tate Britain. Here are our photos from today’s press preview. Shortlisted artists are Spartacus Chetwynd, Luke Fowler, Paul Noble and Elizabeth Price. The winner will be announced on the 3rd of December this year. Guaranteed tabloid celebrity status for the lucky one (plus a Ship N’ Shore blouse and dinner for the whole family at Don the Beachcomber’s in lovely Marina del Ray*).

Spartacus (which we think deserves the price for this moniker only!) Chetwynd has been nominated for her exhibition Odd Man Out at Sadie Coles. Definitely the most colorful character of the lot, she has a degree in art and social anthropology, lives in a nudist colony in South London and campaigns against the professionalisation of the art world: all of which reflects in her work quite well. If you go to see the show, don’t miss her two live performances: an Oracle dance-piece with some great props (adored by the photo-crew) and a puppet show reenacting the story of Jesus x Barbarus trial and thus commenting on the themes of manipulation and consequences of decision making.

Paul Noble draws extraordinary detailed architectural views of a fantasy world called Nobson Newton. Starting from the middle, he gradually expands his drawing outward, eventually(+-10 years’ time) reaching size of several meters. Named favorite from the 4 nominees, one thing is for sure: he has definitely worked for it. Pauls was nominated for his solo show @ Gagosian Gallery.

Elizabeth Price‘s work is a 20min. long video trilogy The Woolworths Choir of 1979 turning the story of 1979 fire in a Manchester branch of Woolworth’s into a mixture of social history, science fiction and sound effects. Price was nominated for her solo exhibition Here at BALTIC Centre for Contemporary Art.

Luc Fowler is an interdisciplinary artist interested in social norms and structures that can be seen as unfair, trying to disclose the reasons which led to their existence. He was nominated for his full-length movie, All Divided Selves, explaining the the life and ideas of the Scottish psychiatrist, RD Laing, in his time marginalized for his alternative practices. 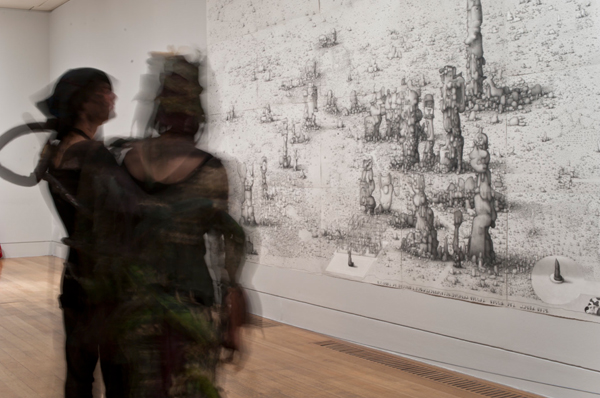 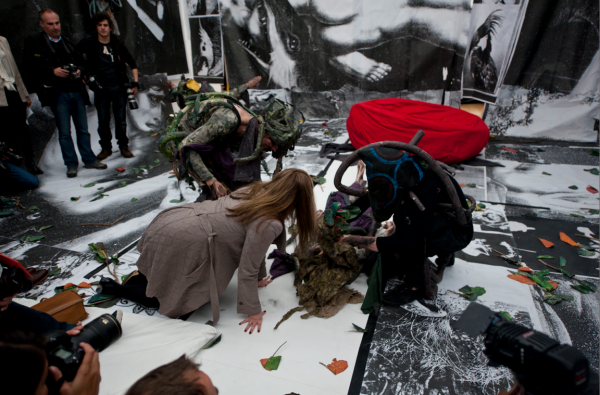 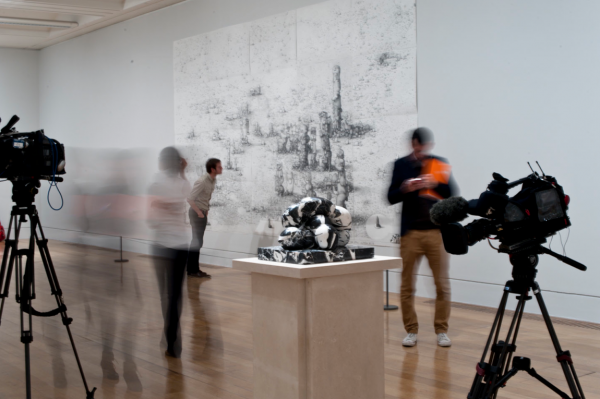