Opening this week in Paris: solo show of American painter Kehinde Wiley at Daniel Templon gallery. For his first solo in France, Wiley presents an adjusted concept of his The World Stage project. While the previous series (Israel, China, India & Sri Lanka, Brazil, Lagos & Dakar) portrayed young urban black men encountered on the streets of the respective countries, for The World Stage: France, 1880 – 1960, the artist set off to seek out African cultures and the colonial history of France in Africa, particularly in Morocco, Tunisia, Gabon, Republic of Congo and Cameroon.

Here’s what he says about his choice of the countries: The World Stage is comprised of what I believe are countries on the conversation block in the 21st century. Many of the reasons why I choose certain sites have to do with a level of curiosity, but it also has to do with their broader, global, political importance- strategically for America, and the world community at large.

Wiley’s portraits show the anonymous young urban men depicted in the style of classical European paintings of noblemen, royalty and aristocrats, while using the traditional vocabulary of power and prestige. If you can, don’t miss the opportunity to see his work in real: it’s pretty mind-blowing.

The exhibition runs from October 27th till December 24th. Further info on the gallery‘s and on the artist‘s websites. 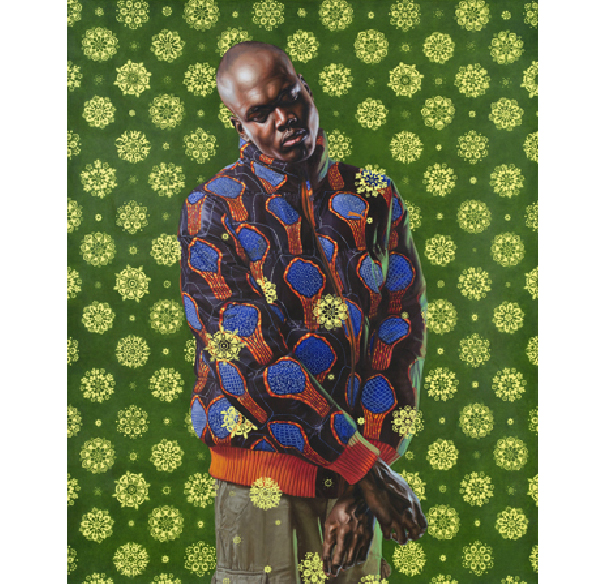 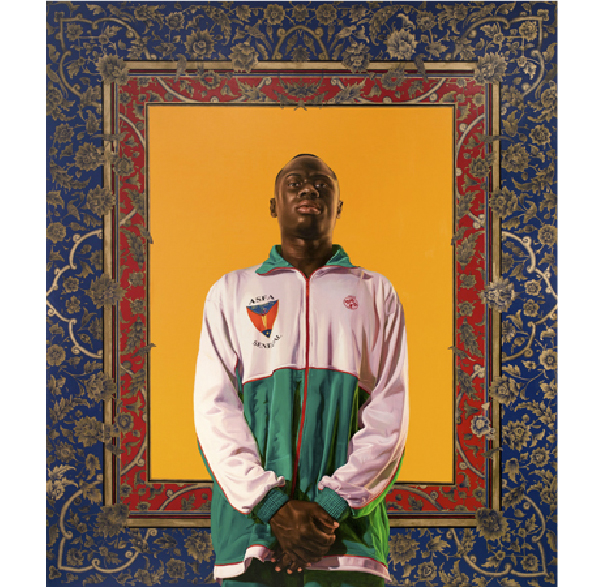 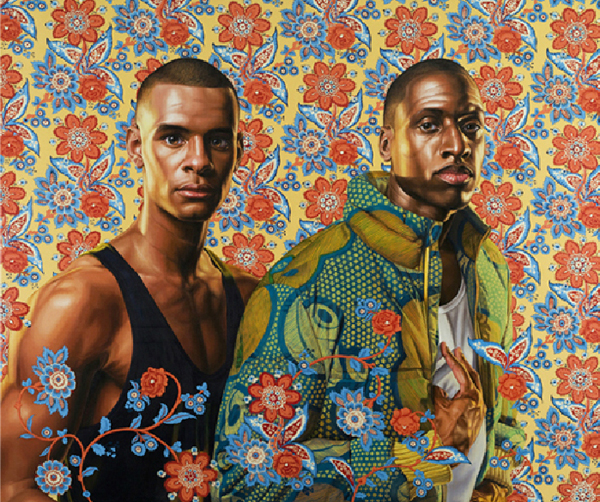