The first edition of Frieze Masters took place last week, in parallel with Frieze London. We dropped by – just to soak up the atmosphere – and ended up spending the entire afternoon. Apart from wide, carpeted corridors and an overall feeling of calmness and luxury, there was simply so much great stuff to see. It was impossible not be be impressed and drawn closer to further examine masterpieces that you expect to see in a museum, not on artfair (we particularly enjoyed scrutinizing Dutch masters under a magnifying glass, which was kindly provided – you should try it sometimes :-)). To quote Jonathan Jones: I am amazed that there are so many Old Masters in circulation to buy and sell.

Afterthought: perhaps we should start covering antique, classic and modern art some more.

Same as the contemporary Frieze fair, also Frieze Masters was accompanied by series of talks: Cecily Brown, Luc Tuymans and Glenn Brown. We missed the first two, but saw Glenn Brown in conversation with Bice Curiger (curator of Kunsthaus Zurich and director of the last Venice Biennale), which was really, really great! Btw, the talks should be available online, although so far we were not able to locate them. Drop us an email if you find them. 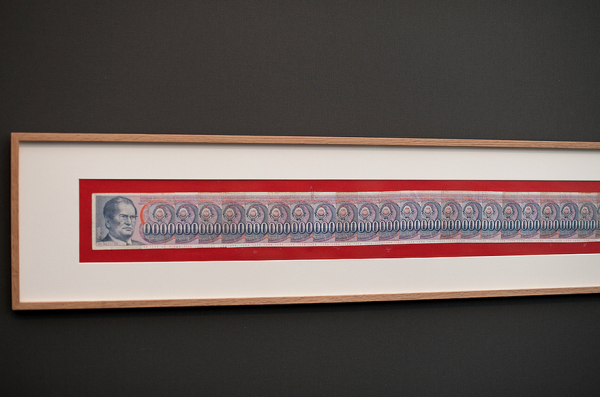 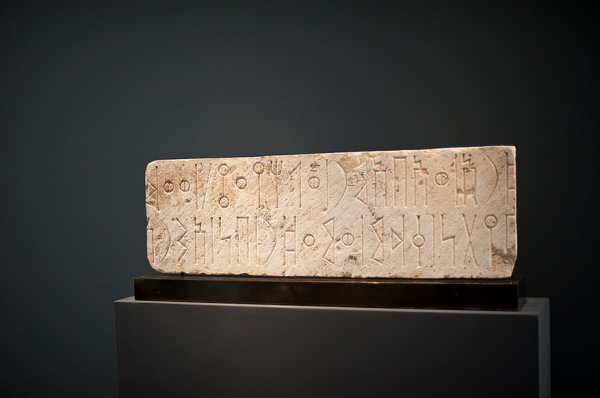 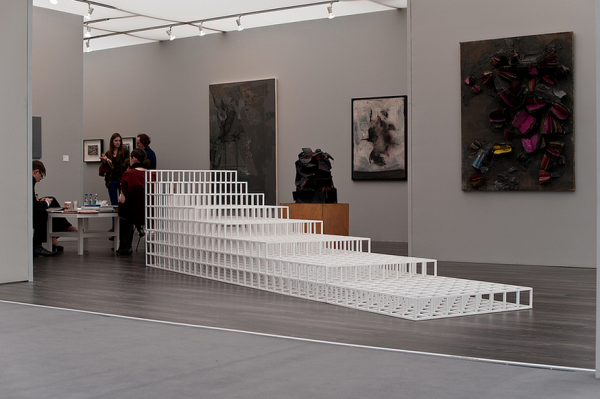 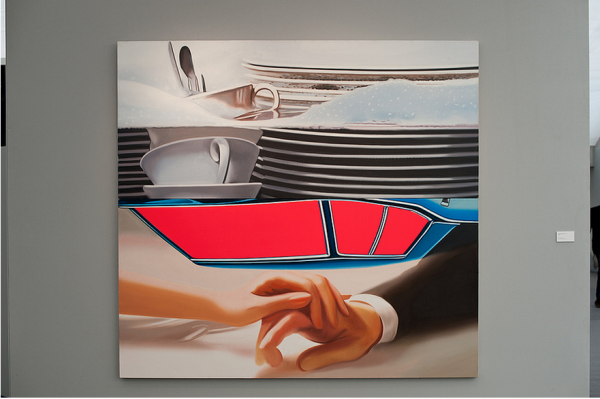 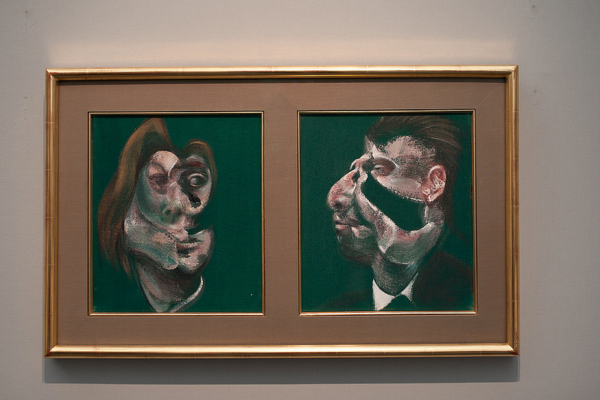 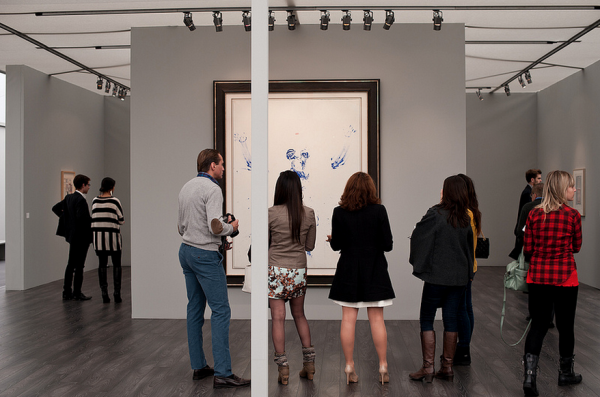 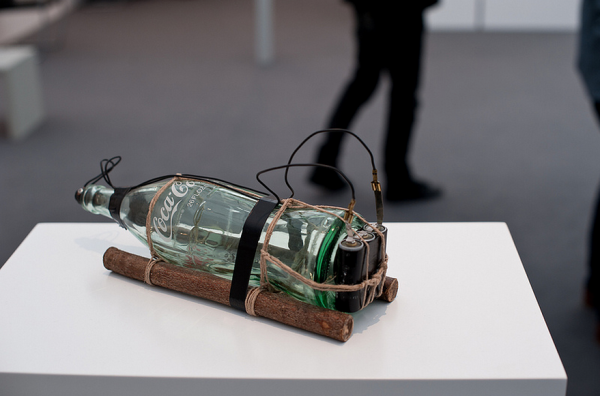 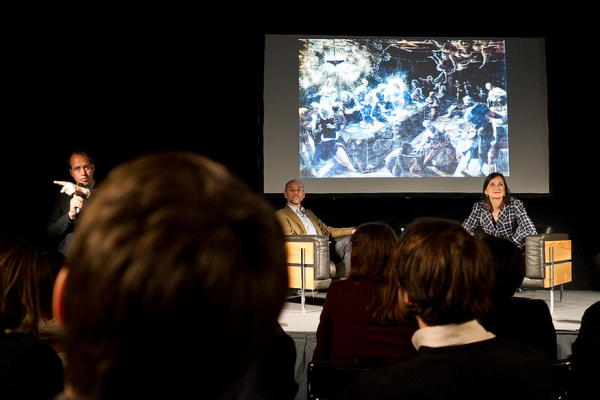