Posted by The Great Attractor, 18 September 2012

dConstruct has been around for eight years which is almost like a century in the land of bits and bites. This year’s edition took place in Brighton on the 7th of September, having “Playing with the Future” as its main theme. Occasional geekiness aside, the main focus of the speakers is not on technology but on the impact of technology on our daily lives. Talks are often reflections on the speakers’ own lives and feel like honest attempts to explain what drives each of them in their daily practice.

This year’s theme looked at various topics, ranging from playfulness and creativity to digital preservation and science fiction. We listened to journalists, coders, inventors and historians. All of them came with a very personal story and had something interesting to say. Below are some of the ideas we picked up.

Idea 1: Digital is about beauty and about layers

Ben Hammersley – cogent speaker and the Ambassador to Tech City – coined it first, but also various other speakers touched upon the fact that digital is about layers. Layers can be code at the heart, they can be devices or browsers. But the future is about thinking how can any digital creation have an impact on people who interact with it, an impact on their life and on the society they live in.

Idea 2: The power of play

Tom Armitage – game designer, hacker and playful geek – hammered down the importance of playing. He explained how interacting with things without a utility can still be meaningful. Hence playing with toys should be encouraged as it can be at the offspring of a better understanding, and can lead to new ideas. True to this spirit,  Tom has made a couple of – useless but very amusing – digital toys, such as twitter streams of the Tower Bridge in London (sending an automatic tweet every time the bridge opens) or of a robot–philosopher @alain_de_bot.

Idea 3: The interconnectedness of things through chance

James Burke who claims that “No-one under the age of fifty has heard of me and everyone over the age of fifty thinks I’m dead” was quite a revelation. In a speech that had more linguistic puns than you imagine possible, he explained how many discoveries and paradigm shifts occur not by rational thinking but by pure luck or chance. In some very funny examples he linked Mozart, sinking ships and toilet paper, a real ode to serendipity and especially a call to merge different fields of research and to break out of the Cartesian dogma of Enlightenment.

If you are interested in knowing more, make sure to listen to the conference’s podcasts. 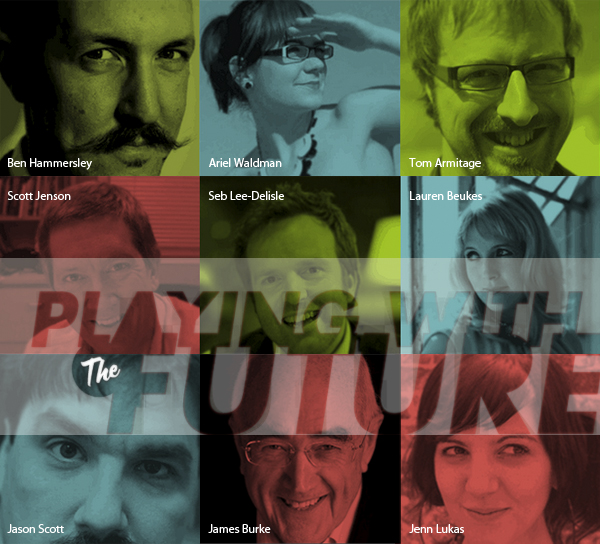 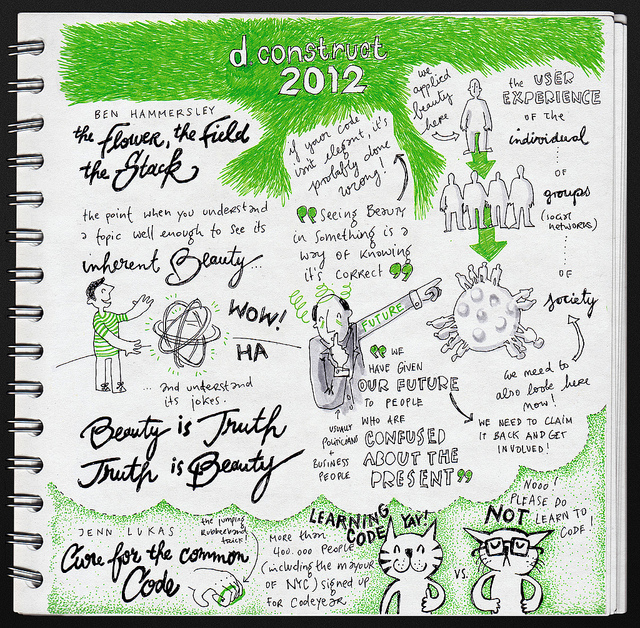 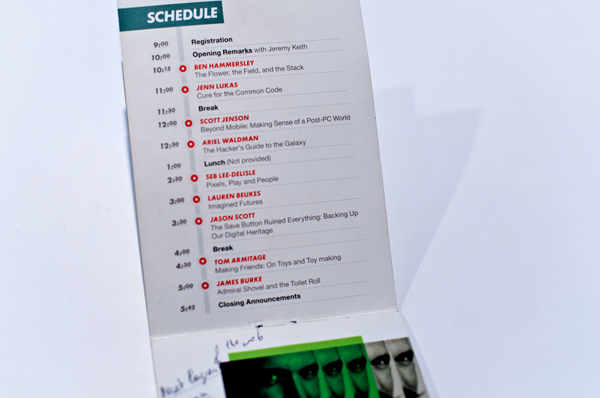 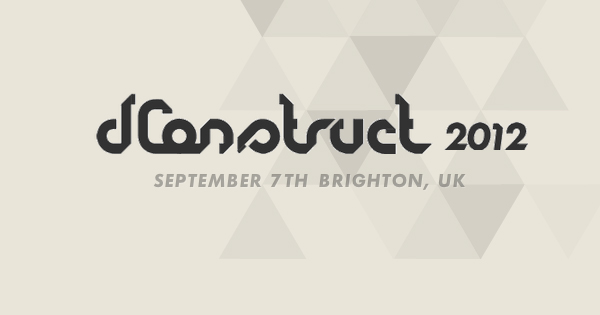