Oh we really looooove how everything that Tinkebell touches immediately raises an avalanche of alarmed voices and moral outrage. Once again, exposing in full glory the depths of human ignorance, hypocrisy and total lack of introspection, she mercilessly hit another hot topic on the agenda of the concerned citizen: female exploitation. In Save the Girls, she’s gonna become the ultimate calendar girl (XXX content guaranteed) to raise money for Mitch and Cyris, 2 young Filipino girls, currently working as nude dancers in a Manilla bar. The raised sum will hopefully enable them to stop selling their bodies and start following their dreams. Further details on the project’s FB page.

As usual, the comments are particularly revealing and amusing… WTF is wrong with you people? (Don’t you want to see that hottie naked??) If yes, here’s what you should do asap:

Pre-order a calendar for mere €20 + shipping costs. Payment information here.
For €100+ you will receive one of the photo’s as a postcard, signed by the artist;
For €500+ you get a signed A4 photo print;
And the ultimate: If you cough up €1000+, Tinkebell will pose in whatever position you chose – and you get a signed photo of course!
Let it be a sell-out!

Ahem, feeling adventurous? We suggest you come up with a generous enough sum & an indecent proposal (this last option is our own addition and by no means endorsed by the artist, but well, who doesn’t try, doesn’t get, right?)

Meanwhile, on Tinkebell’s website, you can see how the pink-clad troublemaker cross-examines animal rights activism, pedophilia laws or aid to third world countries. “Save the Girls” is part of her ongoing project “Save the World“.

And finally, while being in the agitative mood, we strongly campaign for 2 things:
@Tinkebell: your next project should aim at “saving” the concerned spectators by teaching them to read between the lines (urgent!)
@TheMissAP (Agent Provocateur): donate sexy pink lingerie for the photo-shoot and make the resulting calendar your promotional item for S/S 2013. 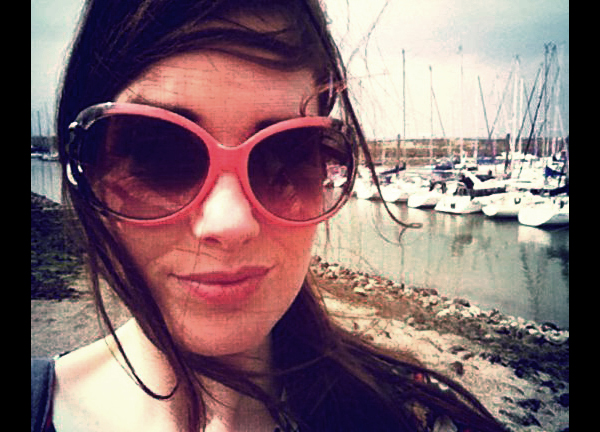 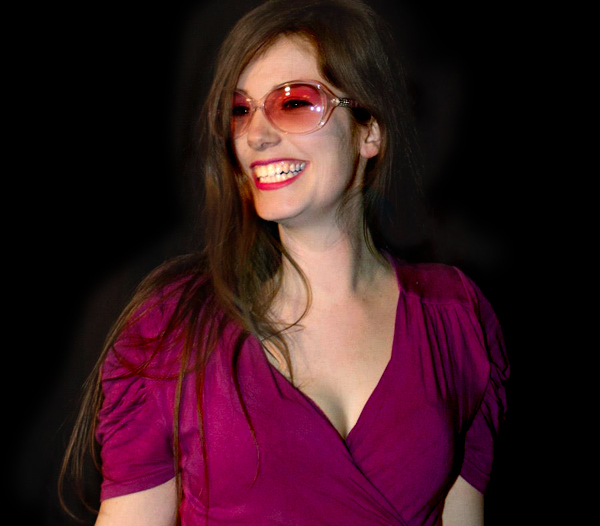 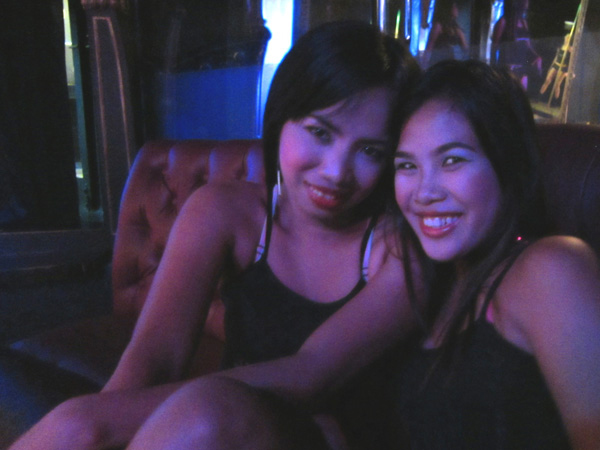 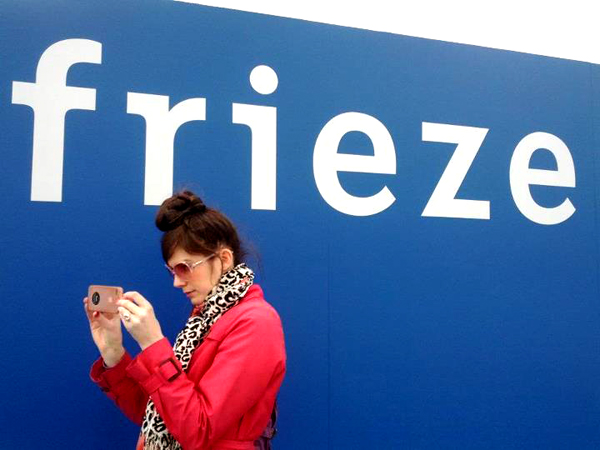