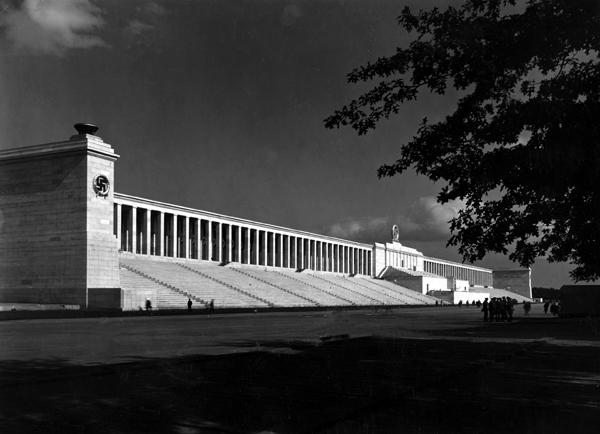 The Danish enfant terrible of cinema invites everyone iterested to be part of his latest project Gesamt (translates as “coming together”, “total”, or “aggregate”). All you have to do is make a short film – no longer than 5 minutes – which will interpret one, or all, of these six works of art: final chapter of James Joyce‘s novel Ulysses,  the text of a scene from August Strindberg‘s play The Father, Albert Speer‘s monument  Zeppelinfield in Nuremberg (plenty of speculation in the media about this choice, obviously),  Paul Gauguin‘s painting Where do we come from? Who are we? Where are we going?, one of César Franck’s sonatas, and/or song and dance number performed by Sammy Davis Jr.

The deadline to submit your proposal(s) is 6 September. The selected short films will be then assembled into one piece by director Jenle Hallund and the final movie will be shown at the Copenhagen Art Festival, on October 12.

Photos on the left:
- Zeppelin Field and Grandstand on the Nazi Party Rally Grounds in Nuremberg designed by Albert Speer and modeled on the Greek Pergamon Altar;
- Detail of Paul Gauguin’s “Where Do We Come From? What Are We? Where Are We Going?“, 1897, oil on canvas
- Portrait of Lars Von trier by Jan Buus 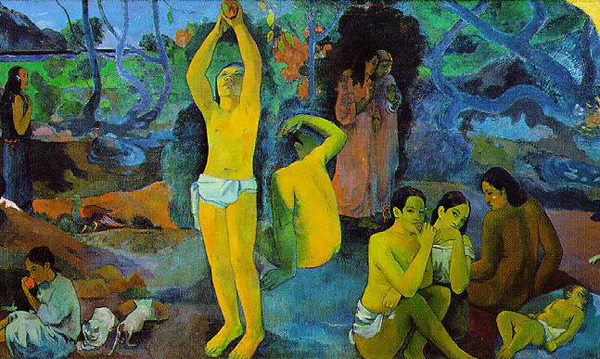 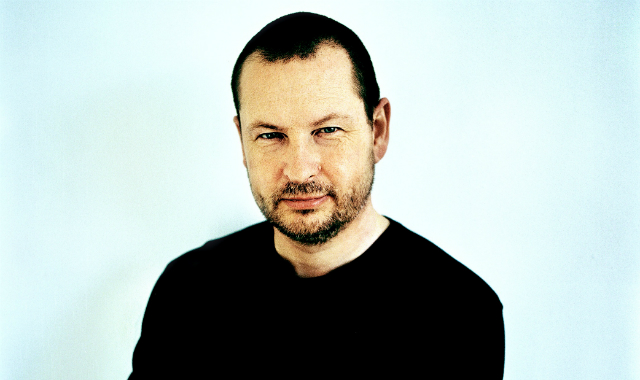