As the world awaits the Pussy Riot verdict, due today, support actions for the group multiply. Here are some photos from Pussy Riot Tribute which took place in Harlem couple of days ago, initiative of artists Boryana Rossa and Angela Washko together with Animal NY’s Marina Galperina. Honestly ‘though girls, you were far too generous with the genitalia dimensions. We’d say exclude the balls and enlarge the pricks!

And some interesting articles in the press:
Pussy Riot Members Deliver Their Closing Statements
We are representatives of our generation
Pussy Riot hooliganism verdict due in Russia 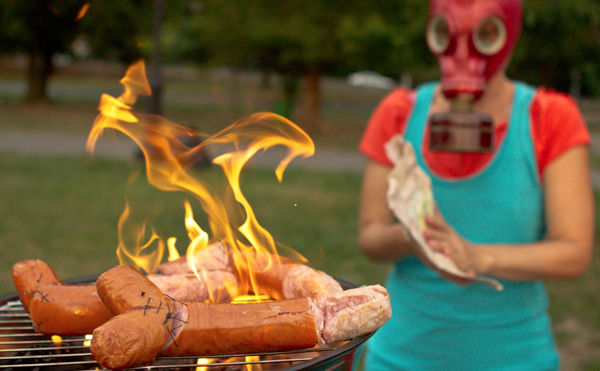 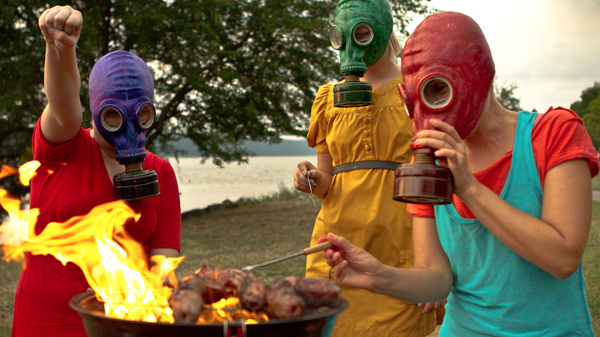 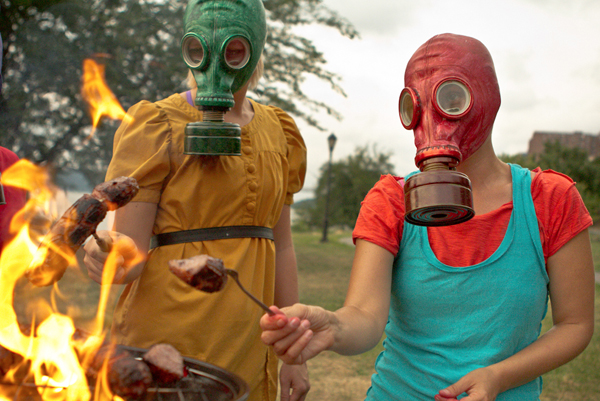 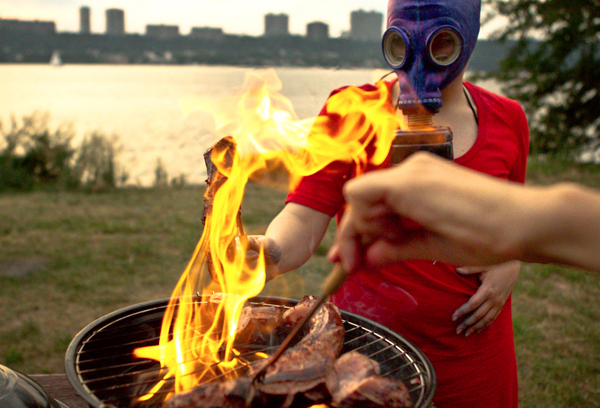 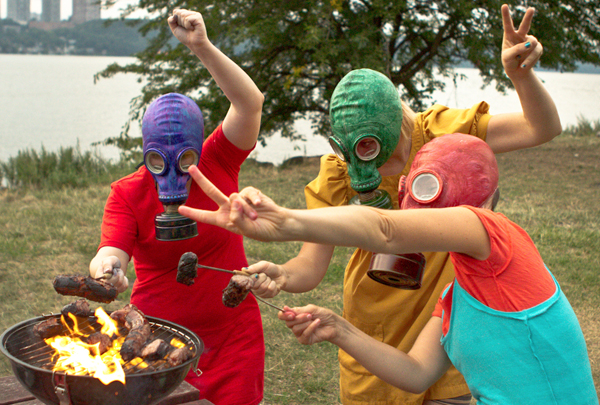