David Kramer‘s water colors are the kind of art that u love instantly — and once you’ve seen them, you’ll never forget them. He just had a solo @ Torch Amsterdam (Next Year in Los Angeles, more info about the show available on the gallery’s website) which we unfortunately missed, but we’ve seen his stuff 2 years ago @ Aeroplastics Brussels and we were impressed. Keep him on your radar!

David Kramer was born in New York City (a small island of the coast of America, as he calls it), where he continues to live and work. From this perch he has a front row seat to view the rest of the country. As experienced by most New Yorkers, America is the part that you have to pass over while flying to the only other city of consequence on the continent, Los Angeles. Los Angeles; the destination city, city of dreams. The place where the sun sets on the American Dream on a daily basis. 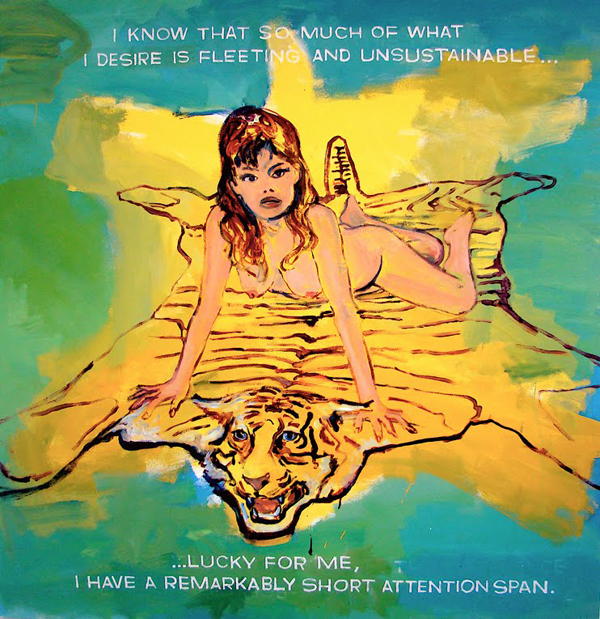 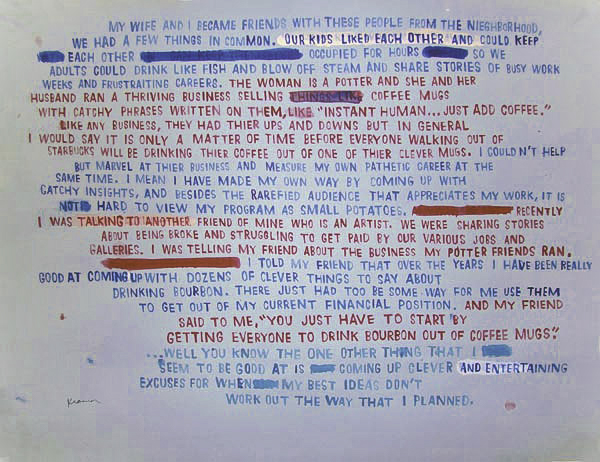 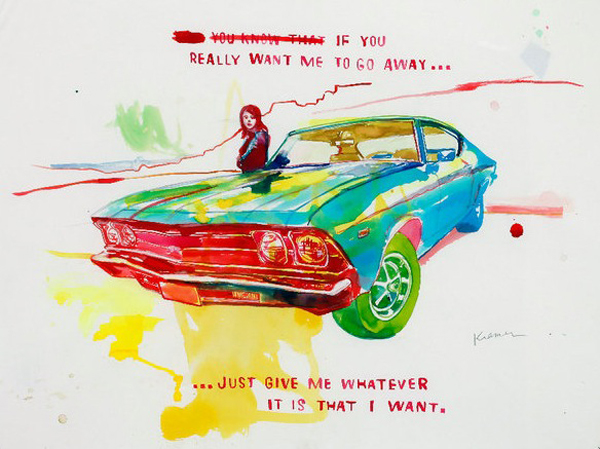 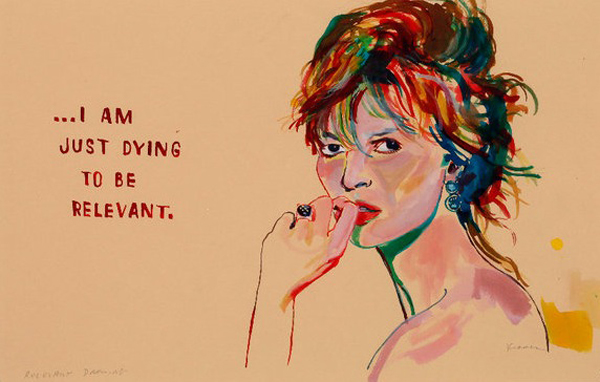 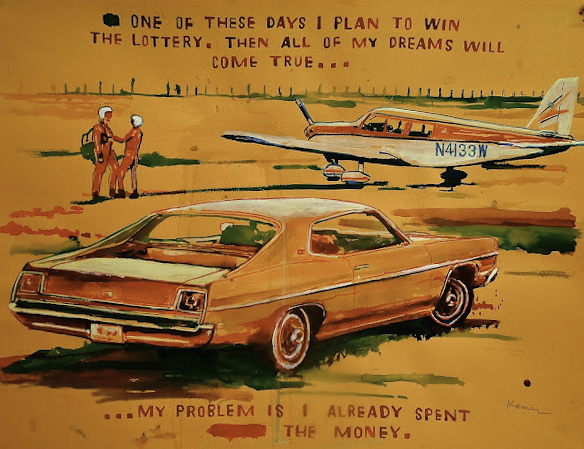 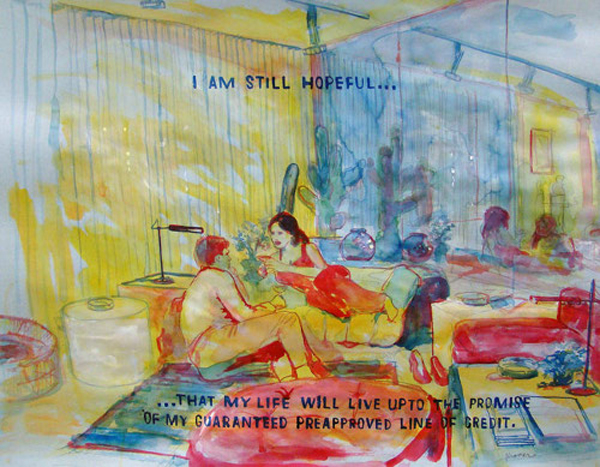 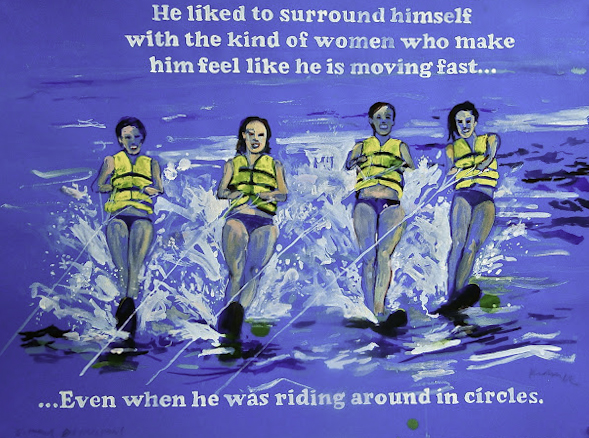 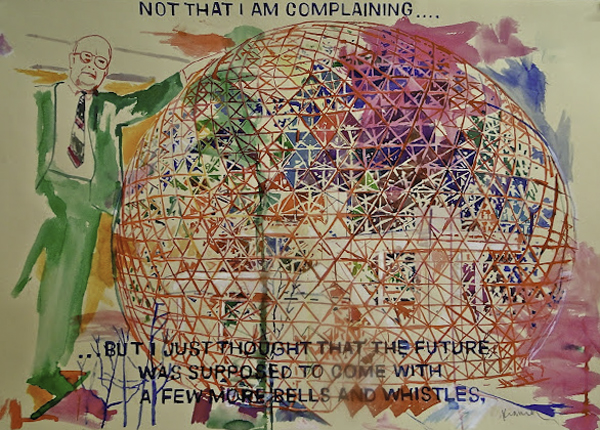 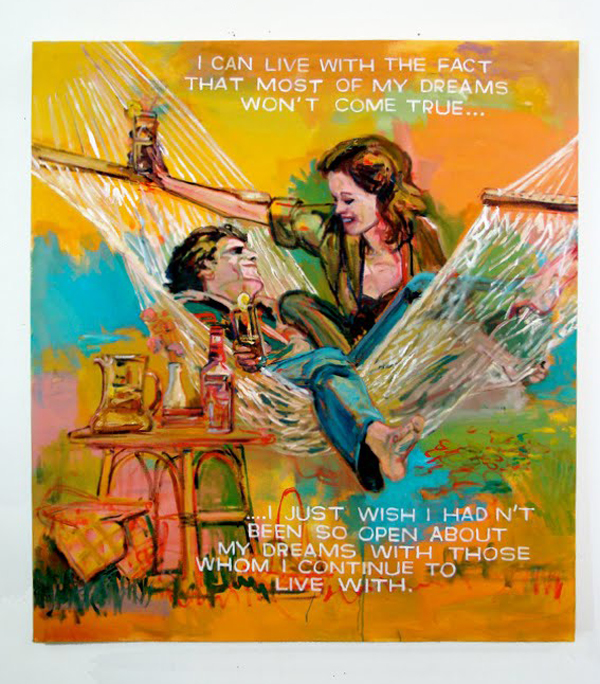