Will AI finally meet the challenge of the Turing Test?

In 1950s computer scientist and father of the artificial intelligence (AI) Alan Turing devised a test – known as the Turing test – which tests the ability of a computer to exhibit intelligent behaviour. In order to pass the test, computer would need to fool a human interrogator, through conversation, into thinking that he’s talking to another human being, rather than a machine.

Artificial intelligence is widely present in our everyday lives now, but no computer so far could be considered “intelligent” in the “Turing” way – at lest not officially. (Unofficially 2 chatterbot programs, Eliza, written in 1964, and Parry, 1972, managed to fool large amount of people including psychiatrists). Besides, after a large number of philosophical debates about the validity of the test and its various weaknesses, the test hasn’t been regarded as a research goal for many decades.

But it is back in business now, as the moment when a machine might meet its challenge seems to be slowly approaching. Two revolutionary advances in information technology could make this happen: the first being the ready availability of vast amounts of raw data — from video feeds to complete sound environments, and from casual conversations to technical documents on every conceivable subject, the second the advent of sophisticated techniques for collecting, organizing, and processing this rich collection of data – thus Robert French, cognitive scientist at the French National Center for Scientific Research. 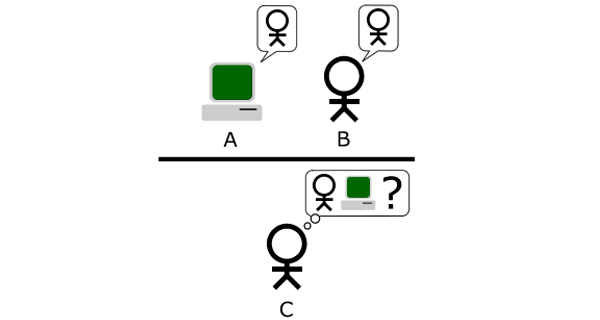 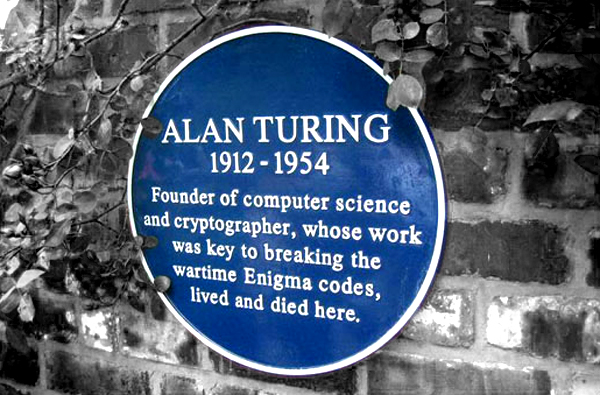 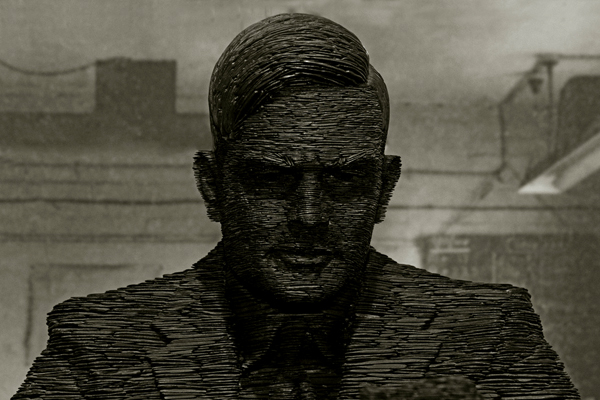