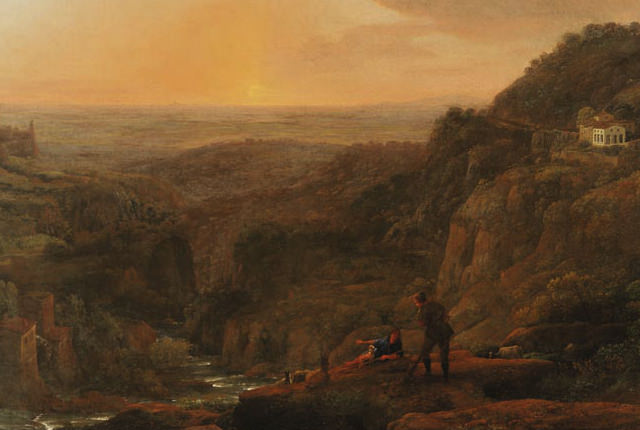 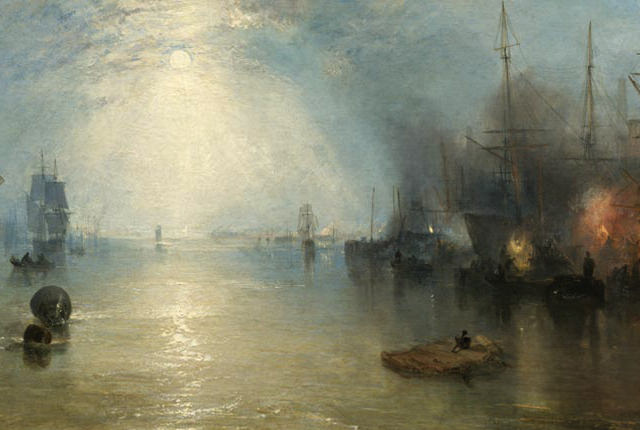 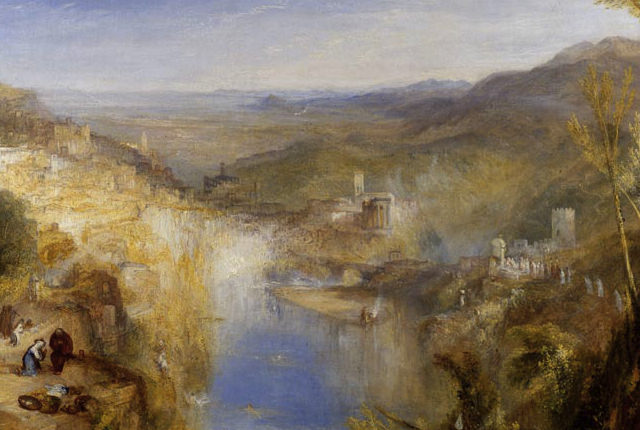 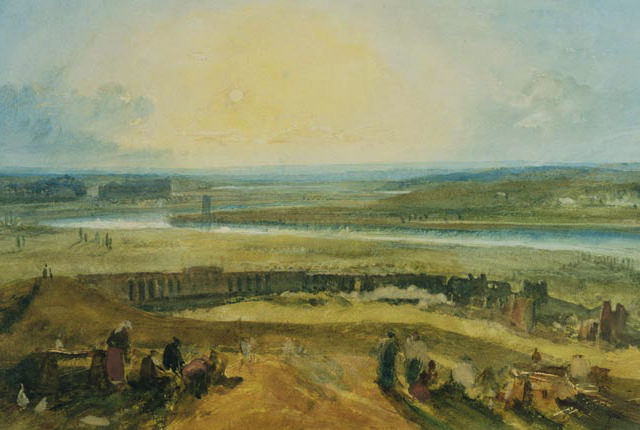 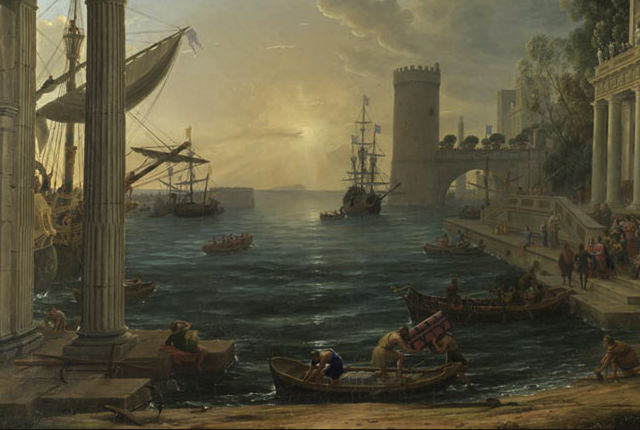 What the Grand Palais chose to frame as artistic rivalry and competition, the National Gallery is presenting as an homage, a communion in thought and sensibility. We have, of course, named Claude’s unmistakable, and at times stifling, influence on Joseph Mallord William Turner, hero of British painting, precursor of the impressionists, worshipper of the sun. Once again, this show is about comparing and contrasting the works of both painters, but it goes about its mission in a kind, human and approachable way, highlighting what both artists have in common but also their unique fortes and touch, reminding us all that Art is not a struggle for fame, and neatly avoiding the competitive trap into which Turner had himself fallen. Whether you check it out for the Art or the human interest, it is well worth a visit.