This year will mark the 30th anniversary of Art Brussels, which is slowly but surely becoming a not-to-miss event on the agenda of most art lovers & collectors. Preview & vernissage for the invitees will be held tomorrow, and as of Thursday 19th the fair will be open to general public until Sunday 22nd. Art Brussels is organised within three different zones: The Galleries (the largest part with 182 galleries from 25 countries) – located in Hall 1 and mainly presenting well-established artists; Young Talent – reserved for galleries that represent emerging and mid-career artists; and First Call – new generation of art galleries that have never before participated at Art Brussels (among which e.g. Harris Lieberman and Alex Zachary from NYC, Brussels’ D+T Project or the Berlin & Cluj–based Galeria Plan B).

Outside of the fair walls, numerous other initiatives will take place, such as the Brussels Gallery Night. 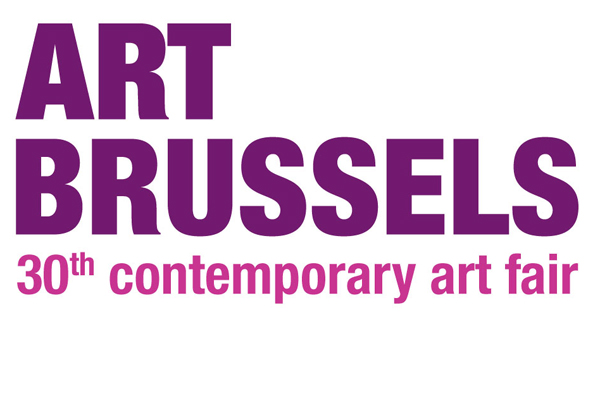 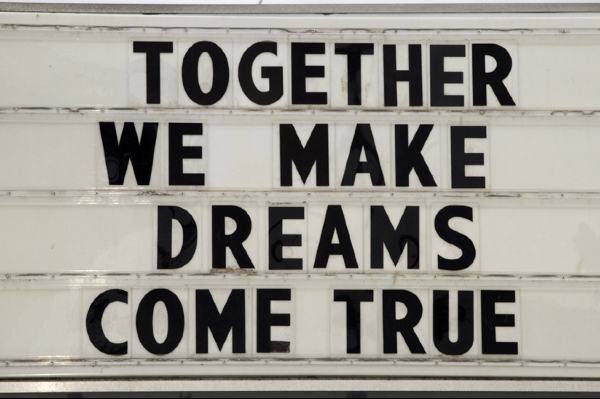 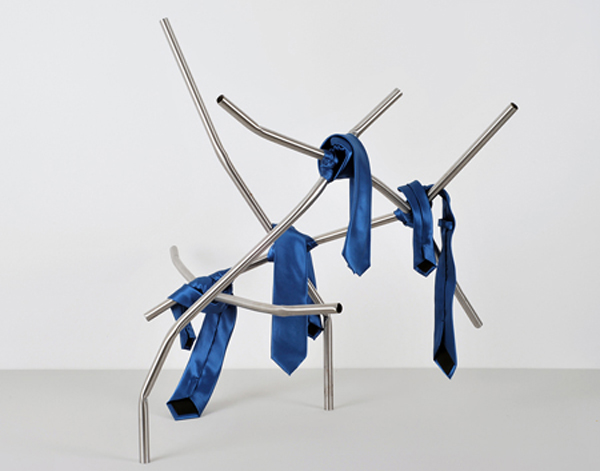