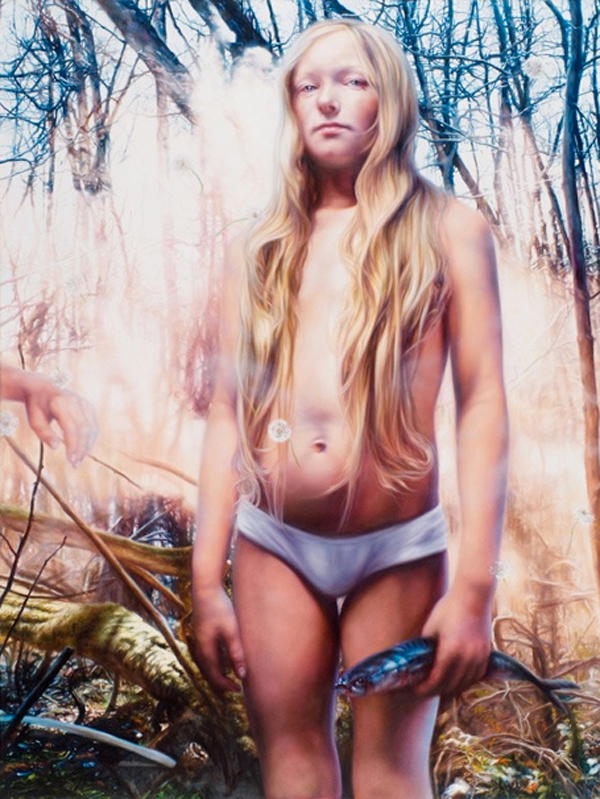 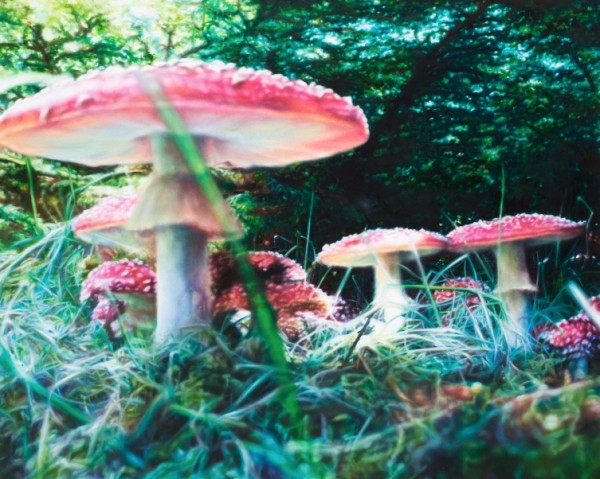 Opening tomorrow between 5-7pm @ Torch gallery in Amsterdam: Anya Janssen‘s solo show The Shapeshifter. The exhibition focuses on a private universe of Ivy, a 12-year old girl, which lives, together with her mother, detached from civilization in a small red mobile home somewhere in the Dutch outskirts. Stories told by Ivy were the inspiration for the works presented, showing Ivy’s way of shifting personalities between civilization and her own world. Anya Janssen has collaborated on the show with a composer, a writer and a video-maker to creates a synergistic Gesamtkunstwerk.

The exhibition will be open until the 7th of April and shouldn’t be missed. 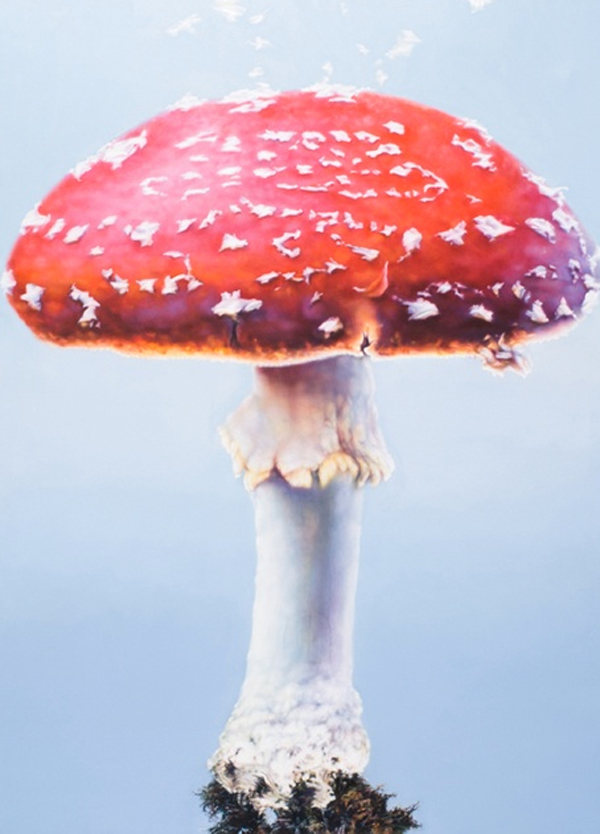 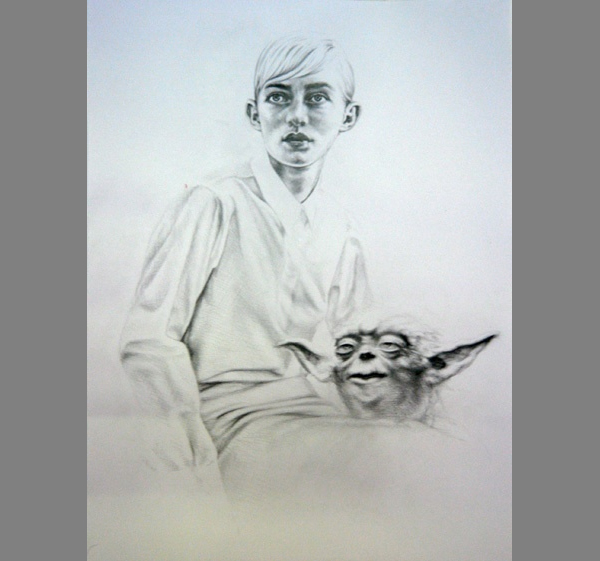 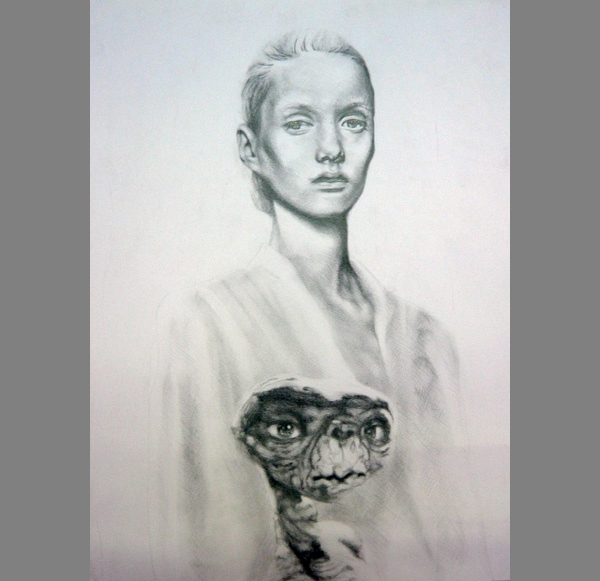 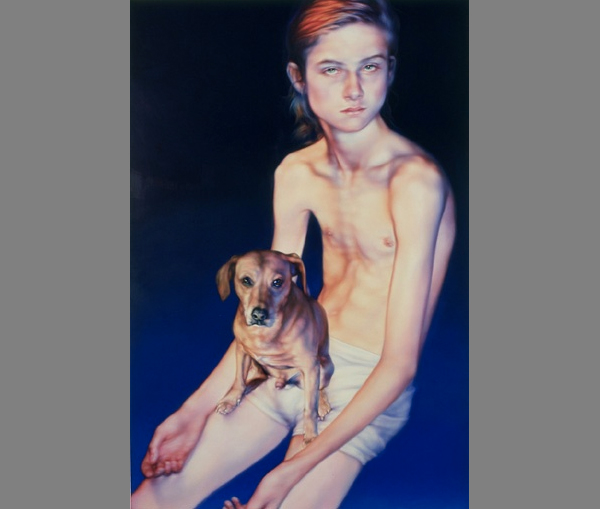 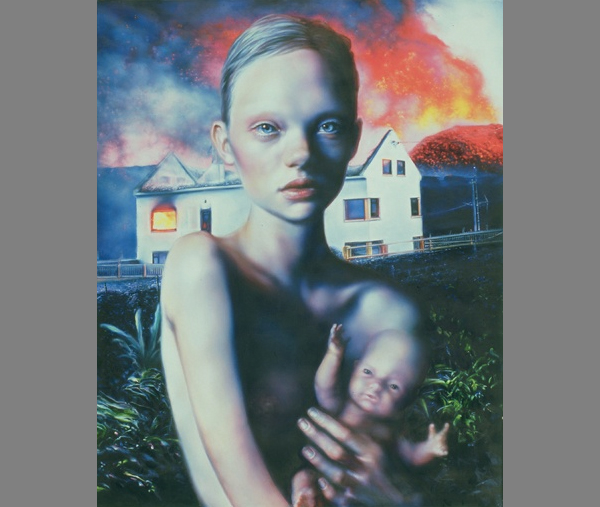 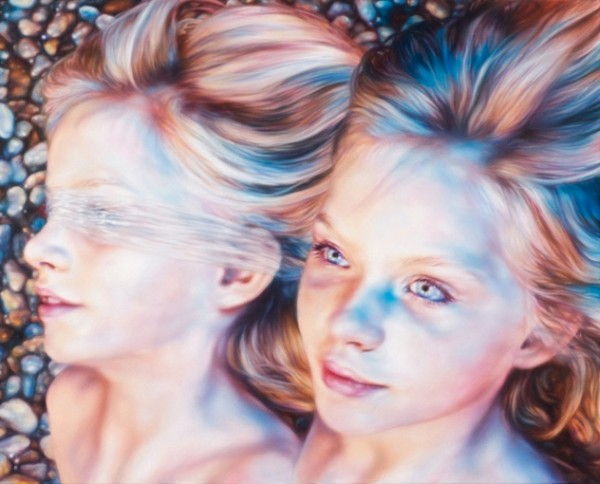 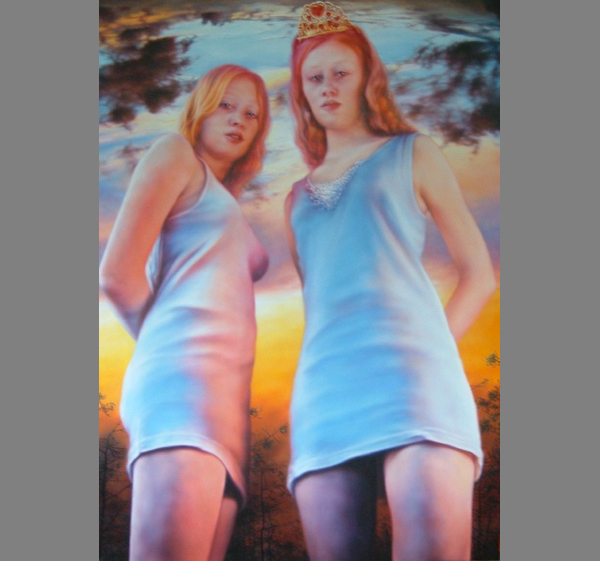